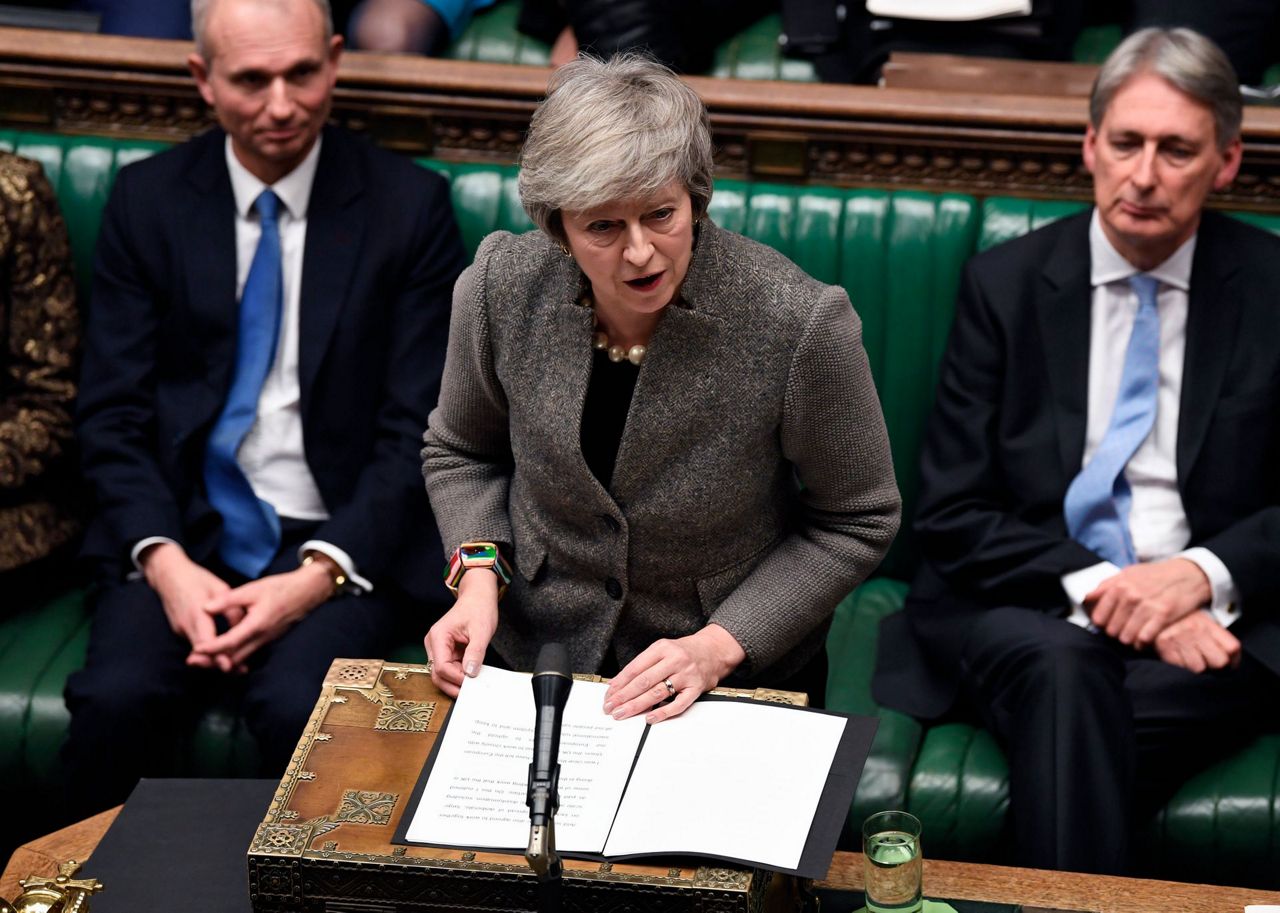 LONDON (AP) — Britain's five leading business groups are pleading with the government to act to prevent the country's departure from the European Union without a deal.

In an unusual expression of unity, the groups that represent hundreds of thousands of businesses employing millions told the nation's leaders to put their political party affiliations aside and prevent a so-called "no deal" Brexit.

The statement says "businesses have been watching in horror as politicians have focused on factional disputes rather than practical steps that business needs to move forward. The lack of progress ... means that the risk of a 'no-deal' Brexit is rising."

The statement was signed by the British Chambers of Commerce, the Confederation of British Industry, the manufacturers' organization called EEF, the Federation of Small Businesses and the Institute of Directors