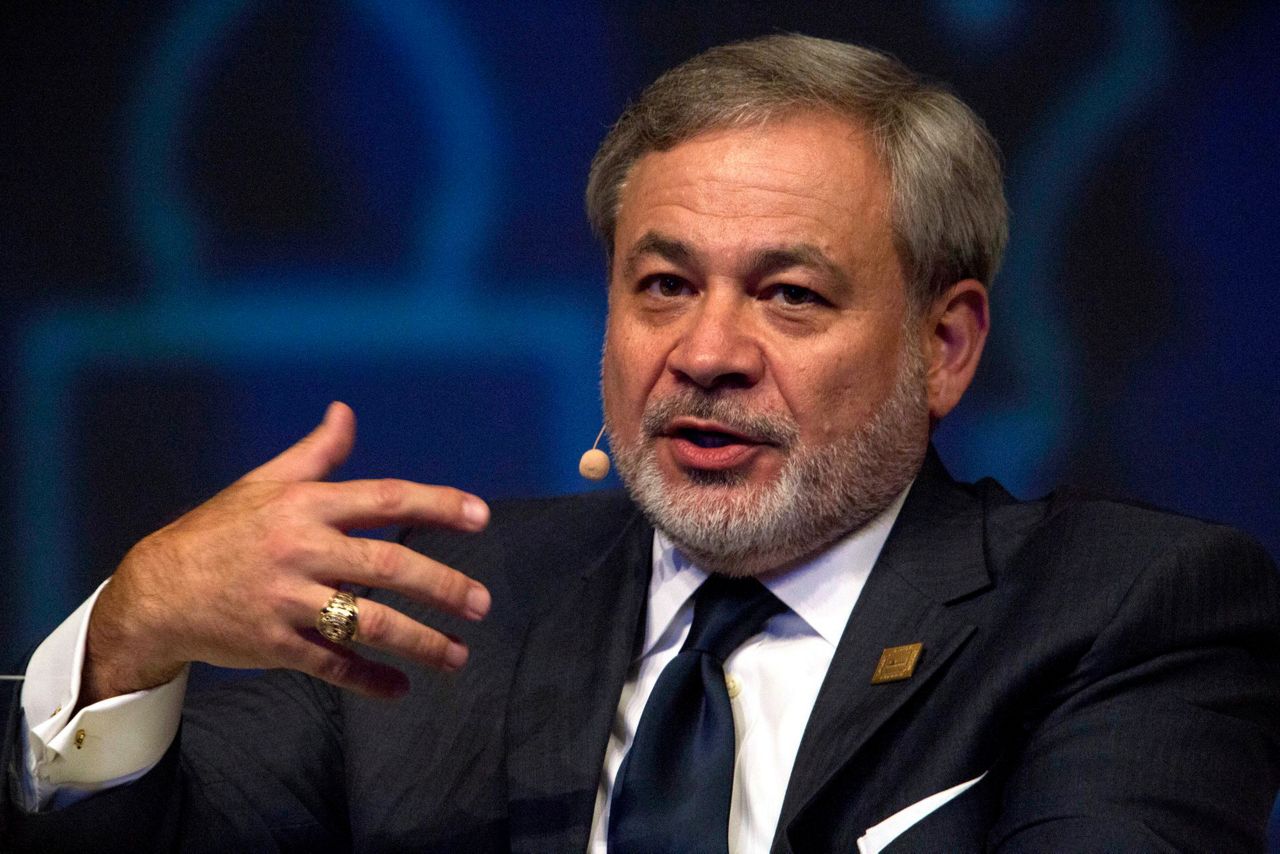 Trump taps Perry deputy to replace him at Energy Department

Trump acted quickly, just a day after Perry told the president that he would leave by year's end. Perry said his decision was not related to his role in administration actions on Ukraine that are now the focus of a House impeachment inquiry.

Brouillette has embraced Trump's call for U.S. dominance of international energy markets and says he backs an "all of the above" policy that promotes nuclear and renewable solar and wind energy as well as coal, natural gas and oil. Environmental groups, many lawmakers and others fault the administration for trying to spur the country's oil and gas production boom rather than rein in the climate-damaging fossil fuels.

He has traveled from Japan to former Soviet states to Qatar and Israel and beyond, promoting U.S. natural gas and natural gas production companies.

"When it comes to exporting LNG, the United States is open for business," Brouillette said in one such European stop last year.

Brouillette previously worked as an executive at USAA, which provides insurance and other financial services to members of the military, and as a vice president at Ford Motor Company.

He worked as an assistant energy secretary under George W. Bush and a Louisiana state energy regulator, among other work.