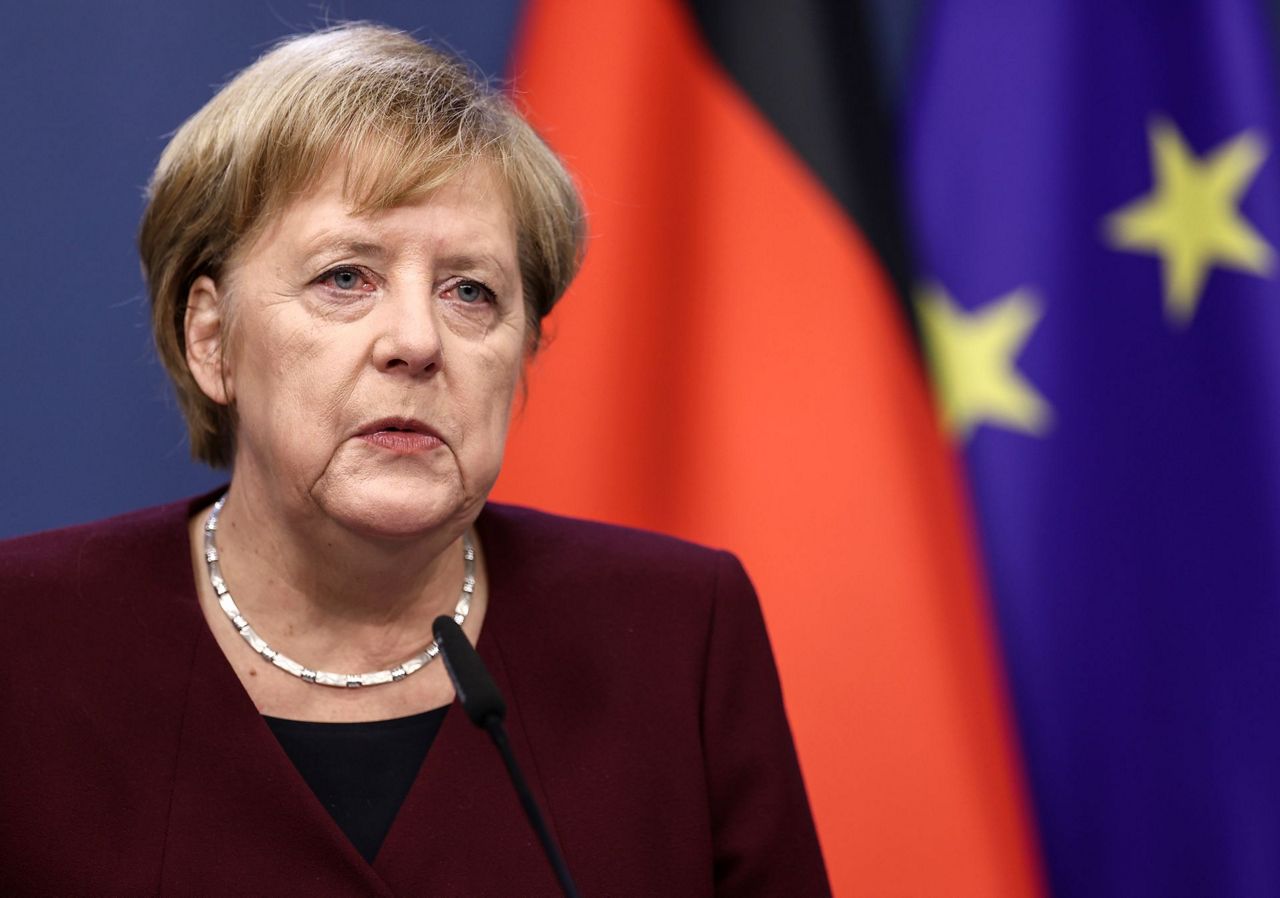 Merkel: EU summit on China called off as virus resurges

BRUSSELS (AP) — A planned European Union summit on the bloc's China policy that was to be held in Berlin next month has been called off because of the resurgent coronavirus pandemic, German Chancellor Angela Merkel said Friday.

The 27-nation EU’s leaders had planned to meet in Berlin on Nov. 16 to discuss policy toward China.

Merkel said after an EU summit in Brussels on Friday that the meeting won’t go ahead. “We will have to do without it, because I think that is a necessary message in terms of (reducing) contacts,” she added.

Germany currently holds the EU’s rotating presidency. Its plans to hold a meeting of leaders from the EU's member countries and China in the German city of Leipzig in September were already dashed by the pandemic.

In the end, Merkel and the EU’s top officials held a videoconference with Chinese President Xi Jinping.