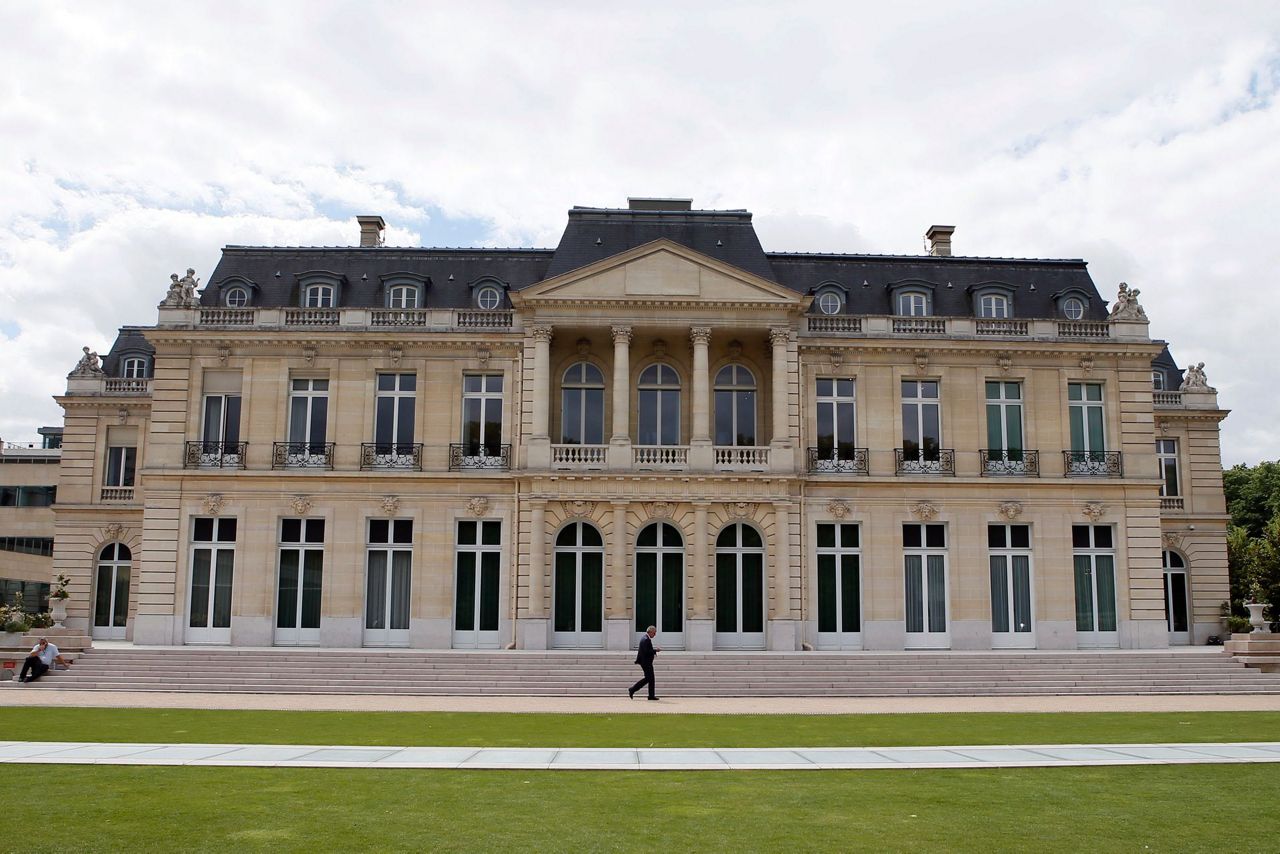 1 of 3
FILE - In this June 7, 2017 file photo, the Organisation for Economic Co-operation and Development (OECD) headquarters is pictured in Paris, France. Nearly 140 countries have agreed on a tentative deal that would make sweeping changes to how big, multinational companies are taxed in order to deter them from stashing their profits in offshore tax havens where they pay little or no tax. The agreement announced Friday foresees countries enacting a global minimum corporate tax of 15% on the biggest, internationally active companies. (AP Photo/Francois Mori, File) 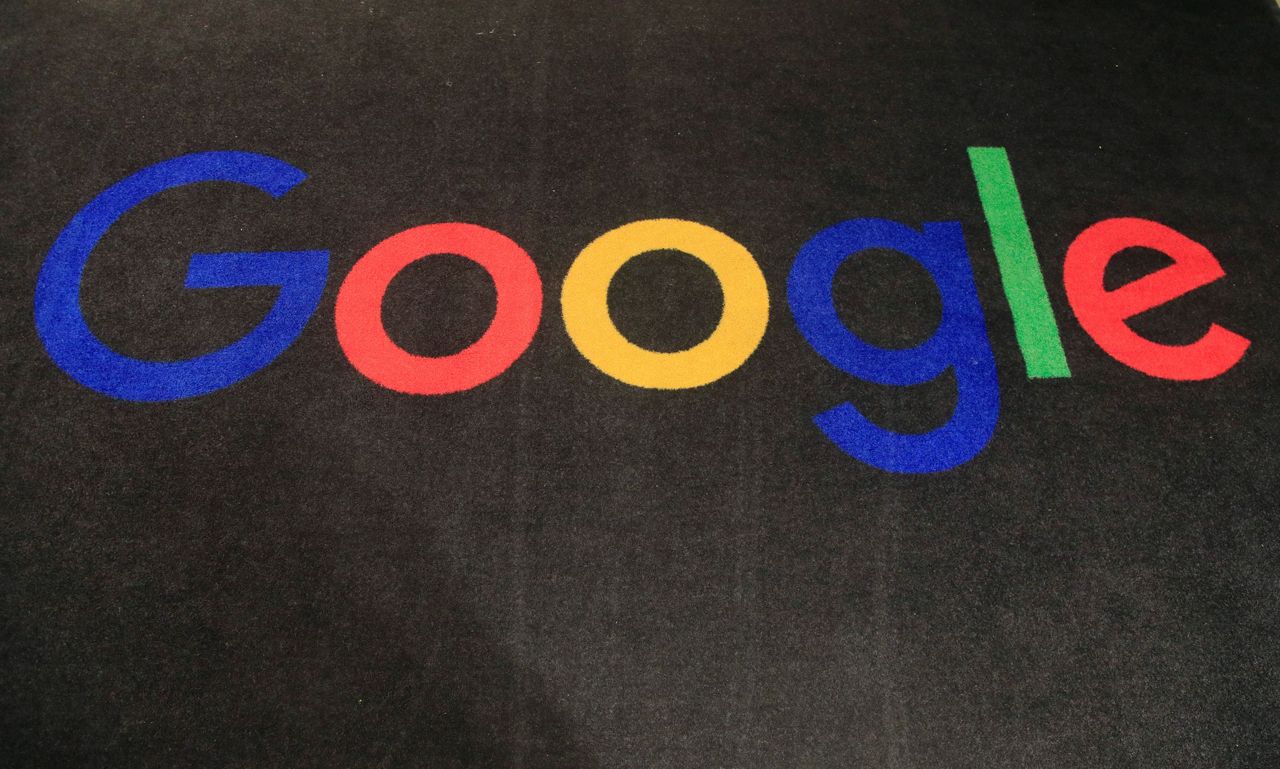 2 of 3
FILE - In this Monday, Nov. 18, 2019 file photo, the logo of Google is displayed on a carpet at the entrance hall of Google France in Paris. On Thursday, Oct. 7, 2021 Ireland agreed to join an international agreement establishing a minimum corporate tax of 15% around the world, ditching the low-tax policy that has led companies like Google and Facebook to base their European operations in the country. (AP Photo/Michel Euler, File) 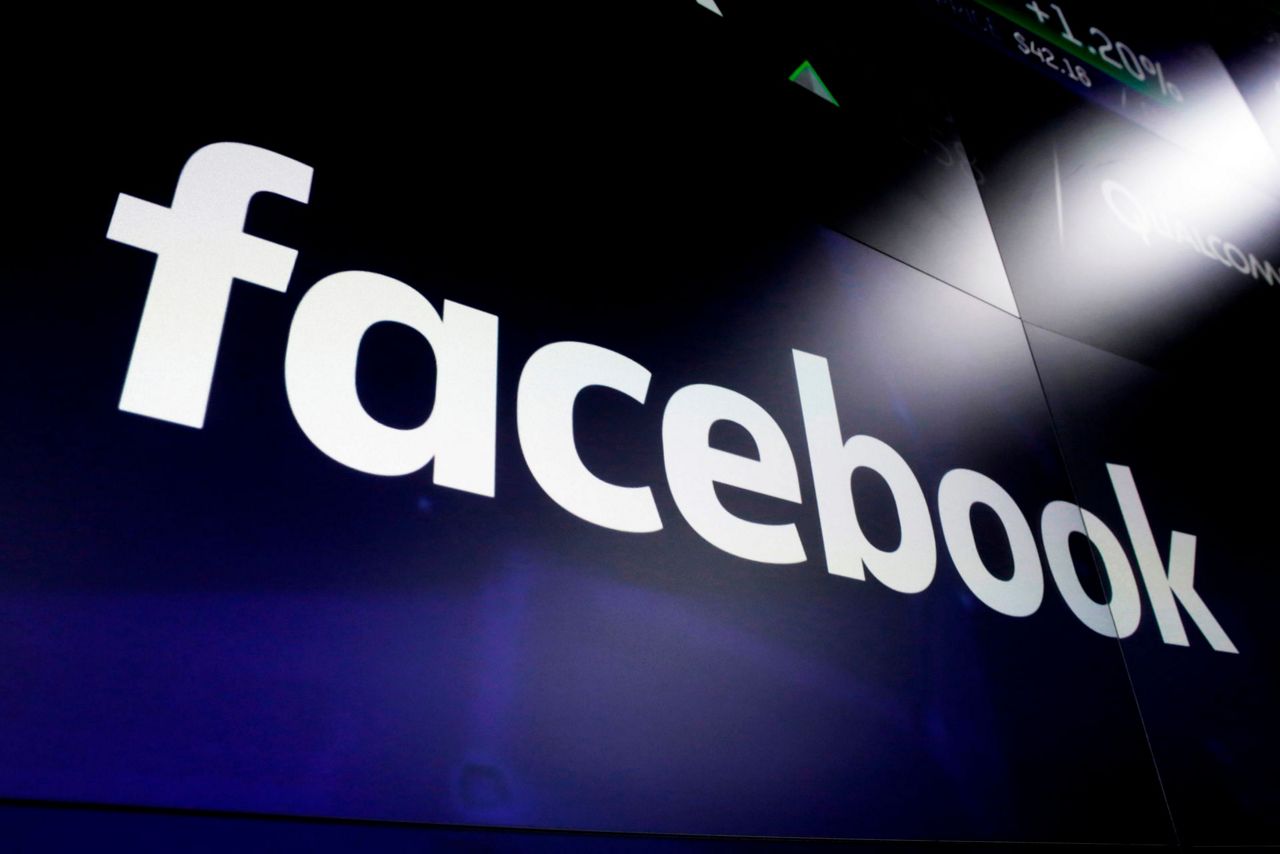 3 of 3
FILE - In this March 29, 2018, file photo is the Facebook logo on screens at the Nasdaq MarketSite, in New York's Times Square. On Thursday, Oct. 7, 2021 Ireland agreed to join an international agreement establishing a minimum corporate tax of 15% around the world, ditching the low-tax policy that has led companies like Google and Facebook to base their European operations in the country. (AP Photo/Richard Drew, File)

FRANKFURT, Germany (AP) — More than 130 countries have agreed on sweeping changes to how big global companies are taxed, including a 15% minimum corporate rate designed to deter multinationals from stashing profits in low-tax countries.

The deal announced Friday is an attempt to address the ways globalization and digitalization have changed the world economy. It would allow countries to tax some of the earnings of companies located elsewhere that make money through online retailing, web advertising and other activities.

U.S. President Joe Biden has been one of the driving forces behind the agreement as governments around the world seek to boost revenue following the COVID-19 pandemic.

The agreement among 136 countries representing 90% of the global economy was announced by the Paris-based Organization for Cooperation and Economic Development, which hosted the talks that led to it. The OECD said that the minimum tax would reap some $150 billion for governments.

“Today’s agreement represents a once-in-a-generation accomplishment for economic diplomacy,” U.S. Treasury Secretary Janet Yellen said in a statement. She said it would end a “race to the bottom” in which countries outbid each other with lower tax rates.

“Rather than competing on our ability to offer low corporate rates,” she said, “America will now compete on the skills of our workers and our capacity to innovate, which is a race we can win.”

The deal faces several hurdles before it can take effect. U.S. approval of related tax legislation proposed by Biden will be key, especially since the U.S. is home to many of the biggest multinational companies. A rejection by Congress would cast uncertainty over the entire project.

The big U.S. tech companies like Google and Amazon have supported the OECD negotiations. One reason is that countries would agree to withdraw individual digital services taxes they have imposed on them in return for the right to tax a part of their earnings under the global scheme.

That means the companies would deal with just the one international tax regime, not a multitude of different ones depending on the country.

“This accord opens the way to a true tax revolution for the 21st century,” said French Finance Minister Bruno Le Maire. "Finally the digital giants will pay their just share in taxes in the countries — including France — where they produce.”

On Thursday, Ireland announced that it would join the agreement, ditching a low-tax policy that has led companies like Google and Facebook to base their European operations there.

Although the Irish agreement was a step forward for the deal, developing countries have raised objections and Nigeria, Kenya, Pakistan and Sri Lanka have indicated they will not sign up.

Anti-poverty and tax fairness advocates have said the bulk of new revenue would go to wealthier countries and offer less to developing countries that are more dependent on corporate taxes. The G-24 group of developing countries said that without a bigger share of revenue from reallocated profits, the deal would be “sub-optimal” and “not sustainable even in the short run.”

The deal will be taken up by the Group of 20 finance ministers next week, and then by G-20 leaders for final approval at a summit in Rome at the end of October.

Countries would sign up to a diplomatic agreement to implement the tax on companies that have no physical presence in a country but earn profits there, such as through digital services. That provision would affect around 100 global firms.

The second part of the deal, the global minimum of at least 15%, would apply to companies with more than 750 million euros ($864 million) in revenue and be passed into domestic law by countries according to model rules developed at the OECD. A top-up provision would mean tax avoided overseas would have to be paid at home. So long as at least the major headquarters countries implement the minimum tax, the deal would have most of its desired effect.