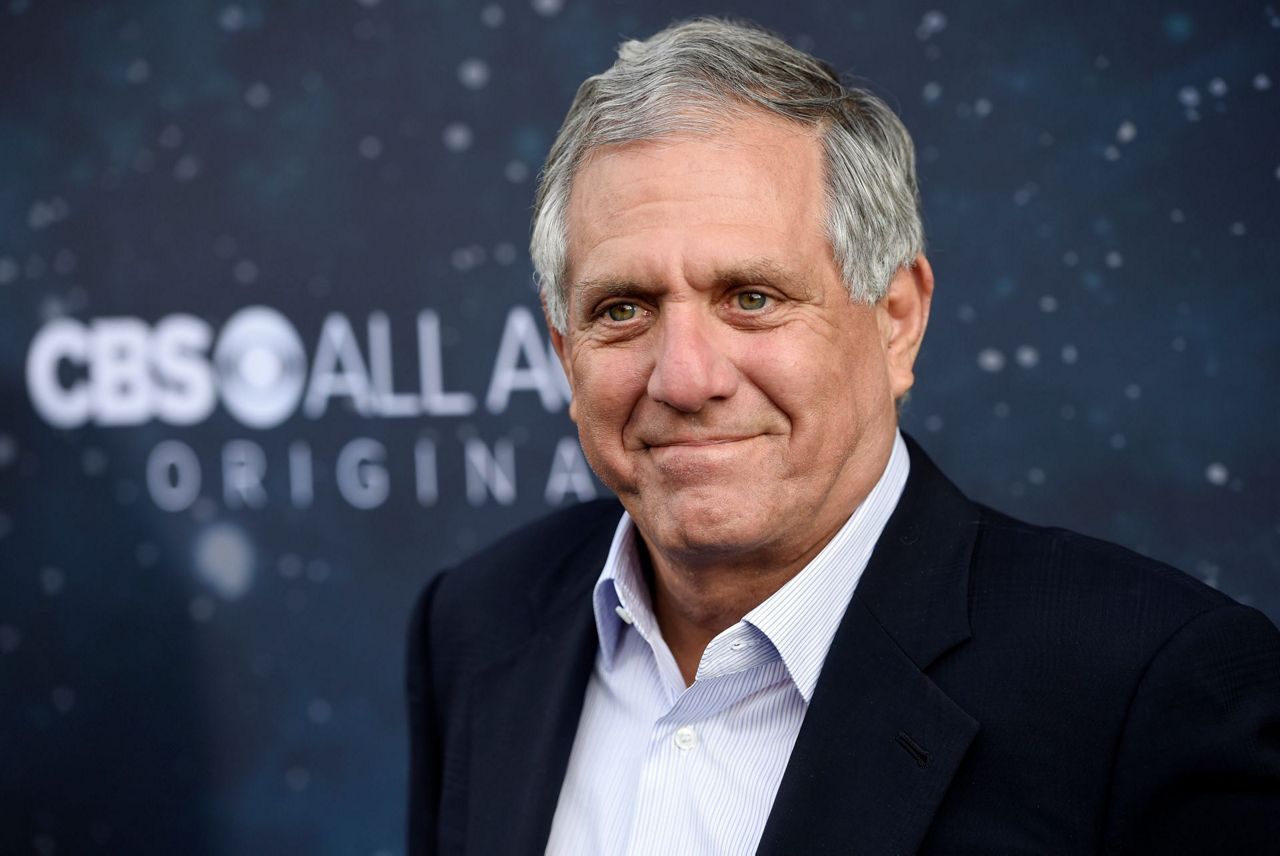 A look at what's known about the scandal so far:

Lawyers hired by the network allege in a draft report that the TV executive committed "multiple acts of serious nonconsensual sexual misconduct" before and after he came to CBS in 1995, according to the Times. He also deleted numerous text messages and was "evasive and untruthful at times" under questioning, the report says.

Among other things, investigators received reports about a network employee who was "on call" to perform oral sex on Moonves. Investigators also found that he received oral sex from at least four CBS employees "under circumstances that sound transactional and improper to the extent that there was no hint of any relationship, romance, or reciprocity."

The investigators say they interviewed 11 of the 17 women they knew had accused Moonves of misconduct and found their accounts credible.

The 59-page report is to be presented to CBS's board of directors before the company's annual meeting next week, the Times said.

A lawyer for Moonves, Andrew J. Levander, said in a statement that Moonves said he cooperated "extensively and fully" with investigators.

The former CEO "vehemently denies having any non-consensual sexual relations. He never put or kept someone on the payroll for the purpose of sex," the attorney said.

Moonves, largely credited with turning CBS around, was forced out in September, after The New Yorker published allegations from 12 women who said he subjected them to mistreatment that included forced oral sex, groping and retaliation if they resisted.

Moonves denied the accusations, though he said he had consensual relations with some of the women.

Moonves, 69, is one of the most powerful entertainment industry figures to be brought down by the #MeToo movement. Others include Hollywood studio boss Harvey Weinstein, NBC "Today" show host Matt Lauer and PBS talk show host Charlie Rose.

Moonves made his mark at CBS with sitcoms such as "Two and a Half Men" and "The Big Bang Theory," reality TV such as "Survivor" and procedural dramas like "CSI: Crime Scene Investigation" and "NCIS."

Moonves was one of the highest-paid executives in the nation, making a total of nearly $140 million in the two years before he lost his job.

In a move that appalled women's activists and others, CBS said at the time of his departure that it set aside $120 million in severance for him. But the network warned he will lose the money if the board concludes it had cause to terminate him.

In their report, the lawyers say the network has grounds to deny him his severance. They say his pattern of behavior "arguably constitutes willful misfeasance and violation of the company's sexual harassment policy."

The investigation began in August and is being led by two former federal prosecutors now with highly regarded law firms: Nancy Kestenbaum and Mary Jo White, who was also head of the Securities and Exchange Commission.

In a statement to the Times, the investigators said: "Our work is still in progress and there are bound to be many facts and assessments that evolve and change as the work is completed."