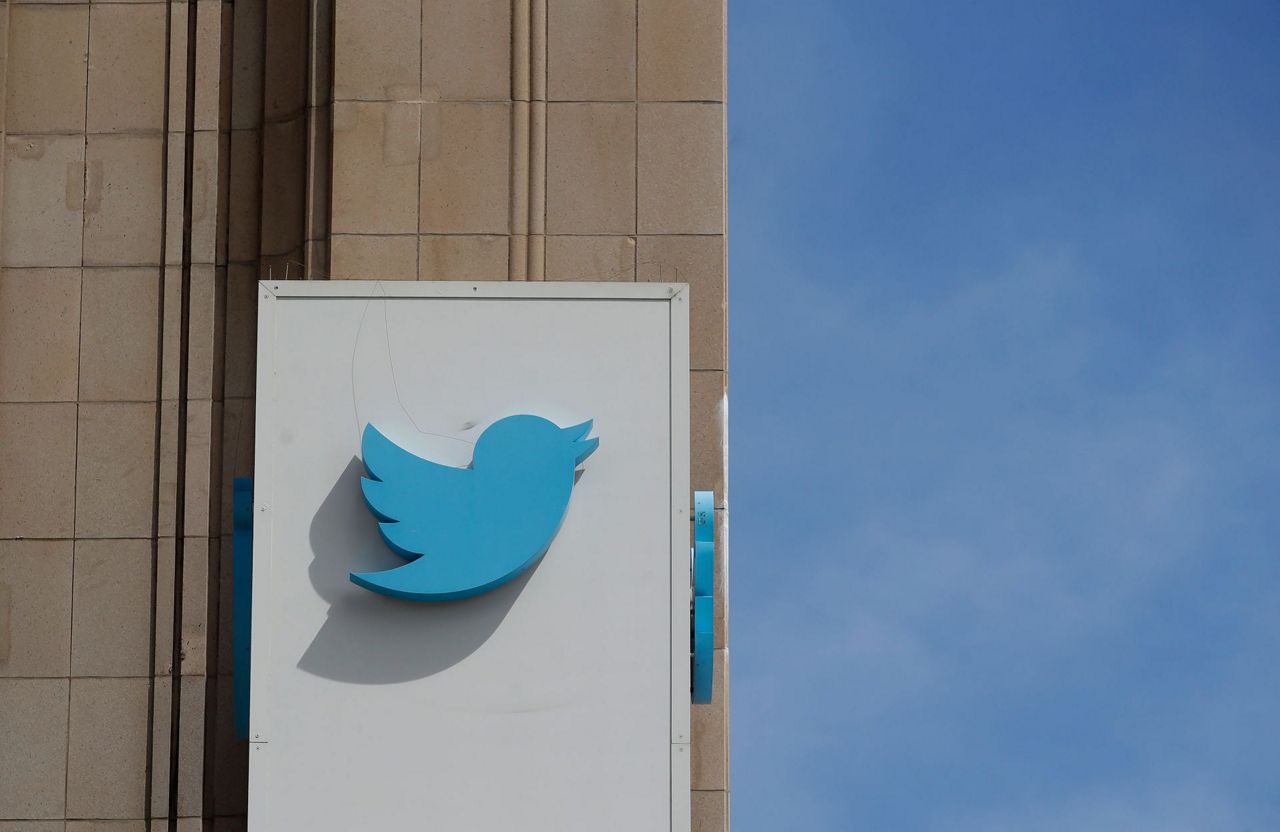 1 of 2
This July 9, 2019, photo shows a sign outside of the Twitter office building in San Francisco. Twitter said Thursday, that it is investigating a problem with its service. Users across the U.S. and elsewhere are not able to access Twitter. (AP Photo/Jeff Chiu) 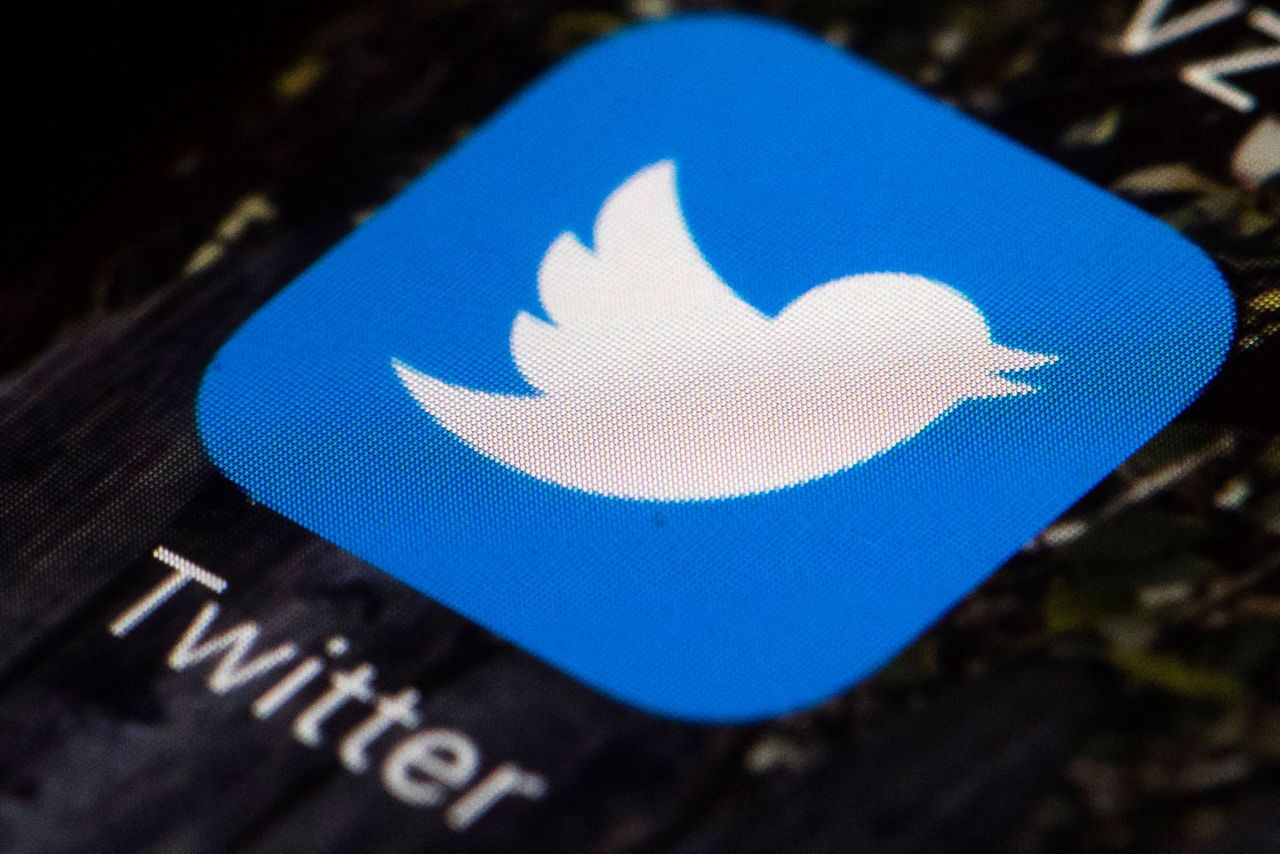 2 of 2
FILE - This April 26, 2017, file photo shows the Twitter app icon on a mobile phone in Philadelphia. Twitter said Thursday, July 11, 2019, that it is investigating a problem with its service. Users across the U.S. and elsewhere are not able to access Twitter. (AP Photo/Matt Rourke, File)

For nearly an hour Thursday, the service we use to keep up with everything and nothing appeared inaccessible for people around the world, regardless of celebrity status or follower count. We reloaded and reloaded. Some turned to Instagram, Facebook and even LinkedIn to express outrage over the outage.

But it was just not the same.

Then, shortly before 1 p.m. PT, it was back for many of us. Twitter posted an explanation on its status page blaming an "internal configuration change" that it was fixing.

The model Chrissy Teigen phrased the collective sigh in all caps, tweeting "OH THANK GOD." Earlier, she turned to Instagram to post what looked very much like a tweet: "TWITTER IS DOWN I DON'T KNOW WHERE ELSE TO SAY THIS AHHHHHH." How serious she was is in the eyes of the beholder.

The hashtag "TwitterDown" was trending as users recalled their experiences. Some were too young to remember a time when such an outage was a common occurrence.

Outages were so widespread in Twitter's early years that a cartoon "fail whale" the company displayed during outages came to symbolize Twitter almost as much as its little blue bird icon. The whale was retired in 2013, largely because Twitter didn't want to be associated with what it represented any more. After all, outages had become far less common.

This time, Twitter's home page read in part, "Something is technically wrong. Thanks for noticing." The disruption appeared to affect both web and mobile app users. According to Down Detector, a website that tracks outages, problems were reported from the U.S., Europe and elsewhere.

Facebook and Instagram have also experienced outages recently, during which time users turned to Twitter to joke and complain. But for the politicians, celebrities and other public figures who use Twitter as their main communications platform — and for the people who follow them — nothing quite compares with the immediate, public nature of the service.