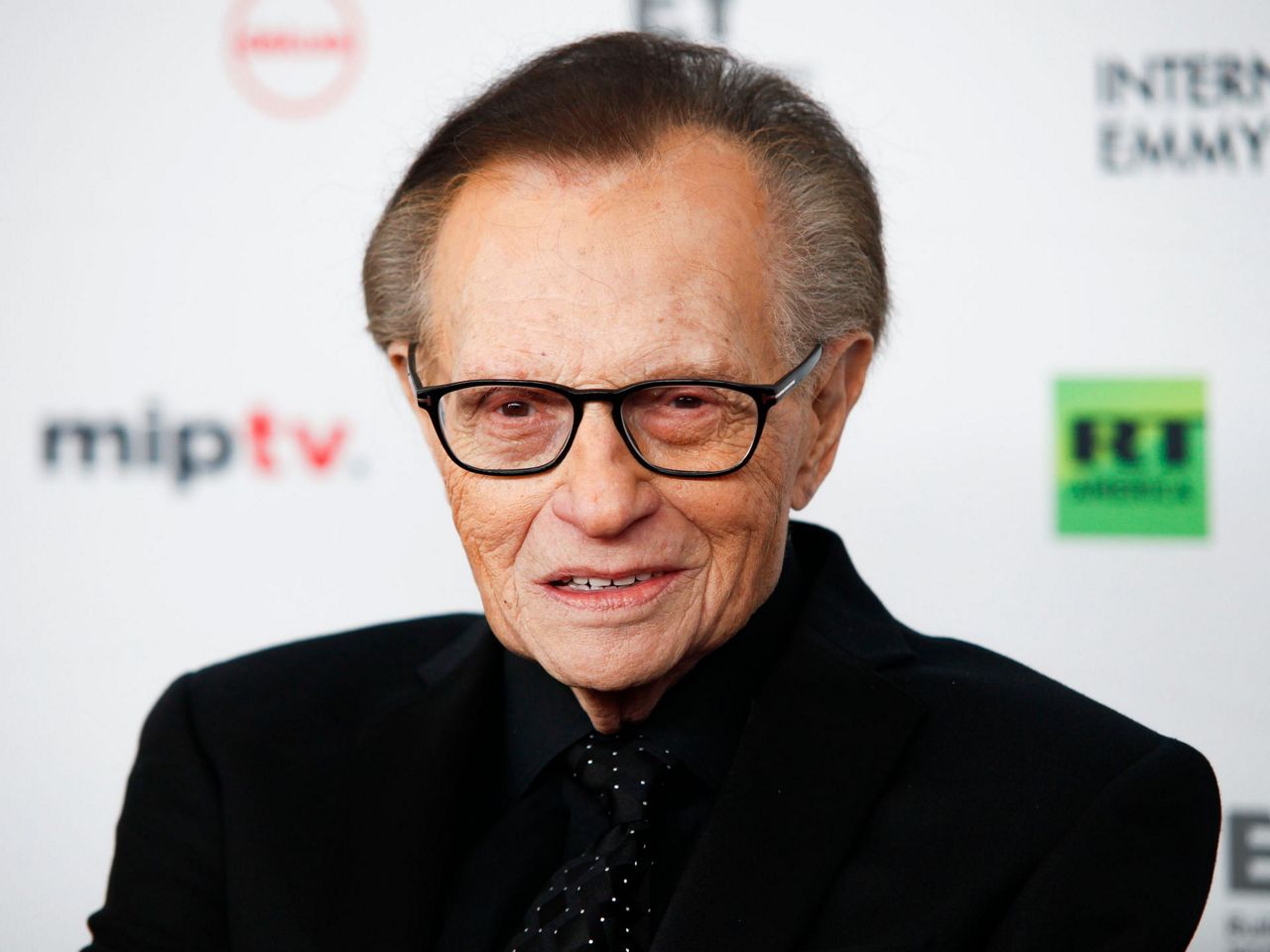 1 of 2
FILE - In this Nov. 20, 2017, file photo, Larry King attends the 45th International Emmy Awards at the New York Hilton, in New York. Former CNN talk show host King has been hospitalized with COVID-19 for more than a week, the news channel reported Saturday, Jan. 2, 2021. CNN reported the 87-year-old King contracted the coronavirus and was undergoing treatment at Cedars-Sinai Medical Center in Los Angeles. (Photo by Andy Kropa/Invision/AP, File) 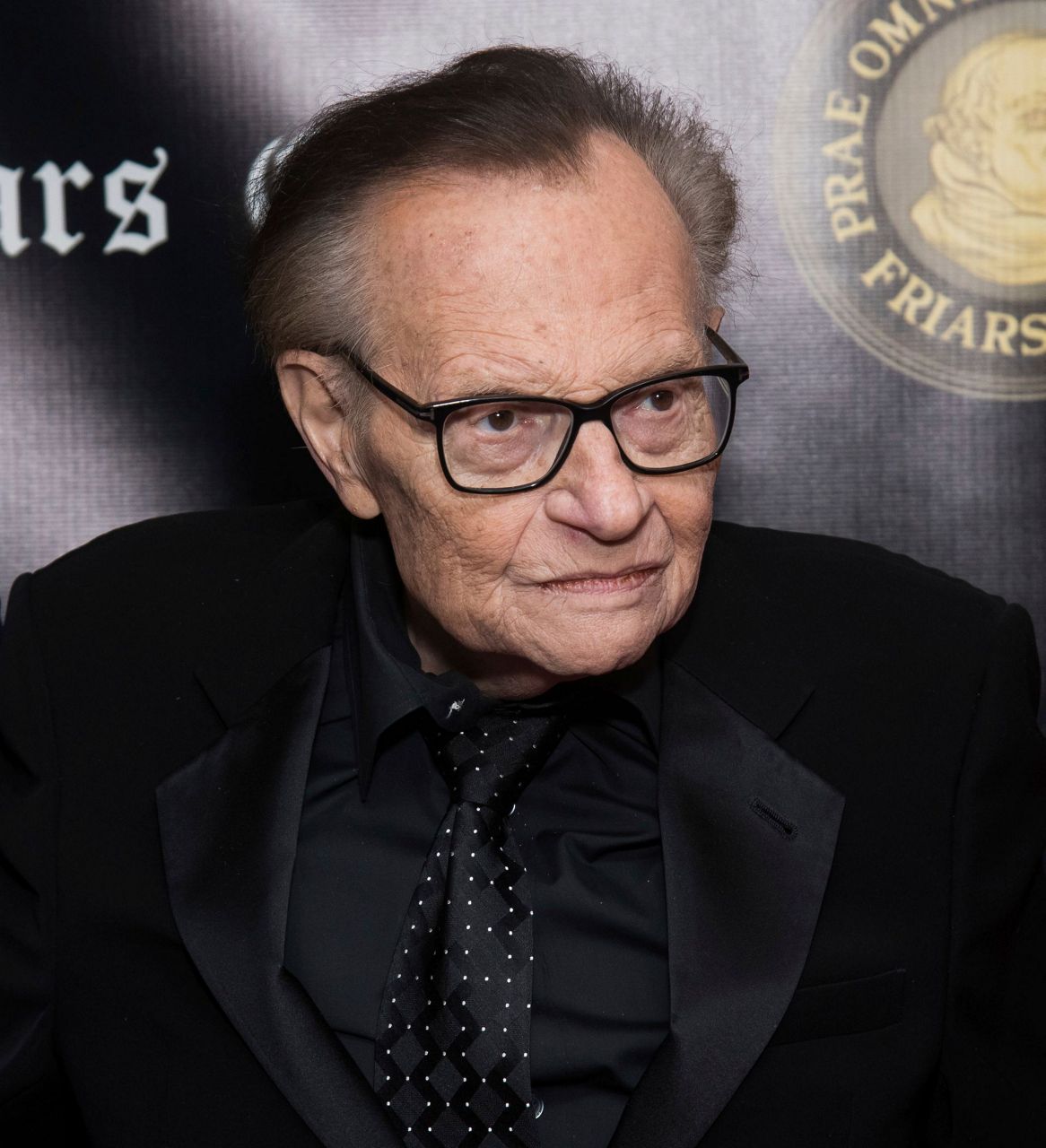 Larry King, hospitalized with COVID, moved out of ICU

LOS ANGELES (AP) — Veteran talk show host Larry King, suffering from COVID-19, has been moved out of the intensive care unit at a Los Angeles hospital and is breathing on his own, a spokesman said on Monday.

King was moved to the ICU on New Year's Eve and was receiving oxygen but is now breathing on his own, said David Theall, a spokesman for Ora Media, a production company formed by King.

King, who spent many years as an overnight radio DJ, is best known as host of the “Larry King Live” interview show that ran in prime time on CNN from 1985 to 2010.