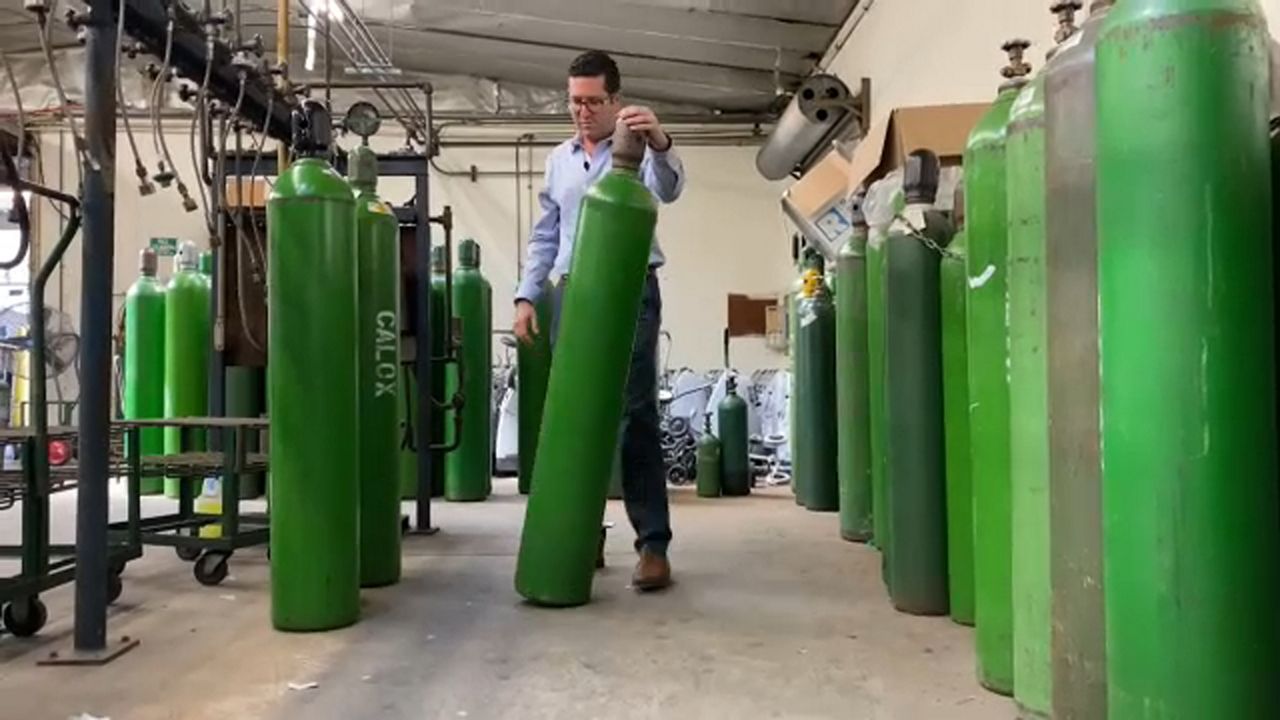 How supply-chain issues impact businesses that can't adjust their prices

LOS ANGELES — Like his great grandfather, grandfather, and father before him, Steve Yaeger has dedicated his life to maintaining the legacy of his small family business CalOx, which was founded in 1936.

"I’ve been working here since I was a little kid," he said. "So I would come in and help fill cylinders, when we put a new roof on, and there was debris in the warehouse, I swept all the boxes and all the aisles and stuff like that," said Yaeger.

For almost 100 years CalOx in Atwater Village, has been providing medical gases like oxygen and nitrogen to businesses, and at-home oxygen concentrators to patients. But in nearly a century of business, they have never experienced anything like the current supply chain shortages, despite the increased need for oxygen during the pandemic. 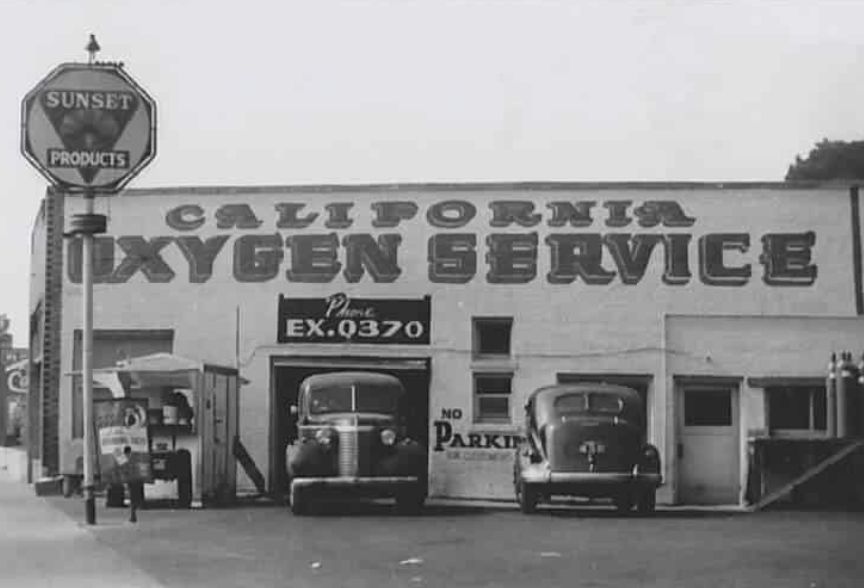 “It’s put tremendous strains on us,” said Yaeger. "People would say, 'You guys must be making so much money.' But in fact, we we're probably about breaking even, if not losing money."

They're losing money because overnight, they were suddenly paying orders of magnitude more for machine parts.

“The acquisition costs of all of our equipment went up significantly just because there were shortages and they were having to airlift parts from overseas,” said Yaeger.

But unlike a restaurant or retail store, CalOx’s reimbursement is fixed by MediCare, so they can’t adjust pricing and pass those costs onto consumers. According to the Centers for Medicare and Medicaid Services, the CARES Act has mandated higher payments, but Yaeger says that hasn’t been enough.

“You can try to be as efficient as you possibly can, but when a container goes from $2,000 to rent to get product over from oversees up to $20,000, that cost is pushed down to us, so our manufacturers are raising our costs,” he said.

“If you’re a small to mid-size company you have a distinct disadvantage. If you’re a large company and you have a lot of resources you can figure out your ways through these bottlenecks and delays. But that might not necessarily be the case for a small and mid-size companies and [it] creates a huge breakdown for their ability to stay in-business,” Vyas said.

Staying in business is what Yaeger and many others in industries whose reimbursement are fixed are now struggling to do.

“The entire HME (Home Medical Equipment) industry is in danger right now because our costs are going up and our reimbursement isn’t keeping pace with our increased costs,” Yaeger said.

But this is his family legacy, and he’ll do whatever it takes to not shut the door on that.

Here is the full statement from Centers for Medicare and Medicaid Services:

The Medicare payment rates for oxygen and oxygen equipment are established in accordance with the rules of the statute under sections 1834(a) and 1847(a) and (b) of the Social Security Act. We have been closely monitoring the impact of these changes as well as stakeholder comments to inform us on how to address our implementation of these statutorily mandated payment rules.