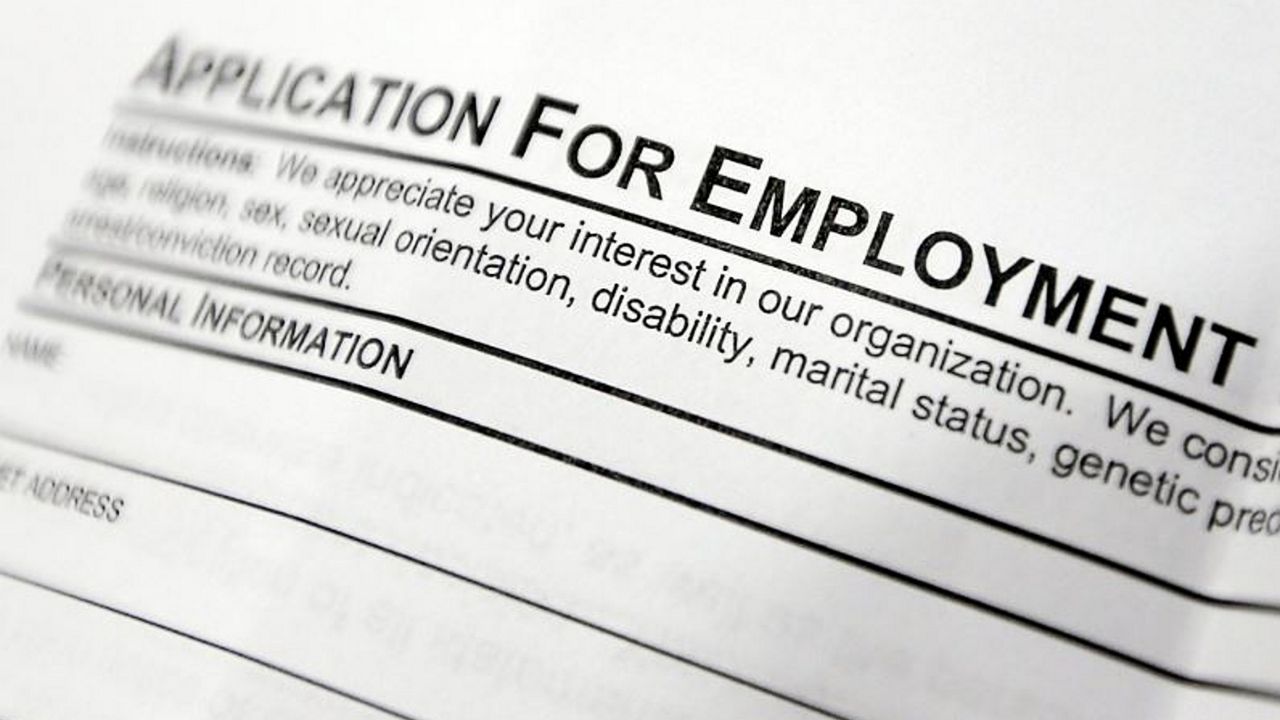 The CONNECT website reopened  after a weekend of being offline so Florida Department of Economic Opportunity could process an influx of several hundred thousand claims.

However, Monday morning, many faced a system that was still glitching and not allowing people to log in.

The biggest problem existing now is that many are finding their claims have been deemed “ineligible” while people maintain they meet the requirements.

“We just need answers, we need things to go through,” said Cameron Arvay.

Arvay was furloughed from his bartending job in March and has yet to see any benefits. He was among an unknown number of people told Monday that he was currently “ineligible”.

Charter Communications has temporarily opened its live stream free to the public. You can watch Spectrum News via our live stream on your desktop or laptop without a subscription by visiting our website and clicking “Watch Live” in the upper right. Charter also is temporarily offering free broadband and wifi access for 60 days to teachers and families with K-12 or college students. To enroll, call 1-844-488-8395. The company also will open more than half a million wifi hotspots across the country.

We spoke to him as he was already 2 hours and 28 minutes on hold with DEO. For 43 days he says he’s tried to get to a DEO call center to no avail.

“It’s frustrating at this point because you can’t get through to anybody,” Arvay said. “It’s very stressful, people have bills to pay.”

Department of Economic Opportunity has yet to say what caused the number of claims to be deemed ineligible. We've also reached out to them.

“I haven’t slept in a month, it’s a nightmare,” Laura Colt said.

Colt and her boyfriend are both furloughed from their tourism jobs, and have been waiting for weeks for their applications to be processed. Colt too was deemed “ineligible” Monday.

“I know I earned more than the threshold they have posted on the website and there’s no way to even place an appeal,” Colt said.

Compounding the stress and frustration is the inability to get clear answers from DEO.

It showed 40.3 percent of claims were deemed "ineligible", but it's not clear how many of those are people who are actually independent contractors trying to get federal benefits, or were suddenly deemed ineligible like the people we spoke to Monday.

“I think state leaders need to take a closer look at how citizens of the state are being treated, this is not acceptable,” Colt said. “I know it was a strain on the system, it was unexpected, unprecedented, but you need to take quicker action. Do something about it.”

The governor did not specifically respond to questions about why some March applications are in a so-called “black hole”, nor did the governor clarify whether his executive order waiving work certification extend to federal benefits.

During a Monday morning news conference, DeSantis said he would address the issue more fully later in the day.

Spectrum News talked to numerous people over the past several weeks who’ve had to spend hours and days online and on the phone trying to file.

Meanwhile, those who could get into the site Monday noted to Spectrum News a new "Apply for PUA Benefits" tab on the website. This is for those independent contractors and gig workers who are ineligible for state benefits, but are eligible for the federal $600 a week made available through the CARES Act.

DEO hasn’t said when PUA applications will be accepted/processed.

Also on Monday, former Florida governor and current U.S. Rep. Charlie Crist, along with other Democratic lawmakers, is calling on DeSantis to expand the state's unemployment benefits.

Crist was a Republican governor during the Great Recession. At that time, he ordered the duration of unemployment benefits to be expanded. He says DeSantis should do the same.

Currently, state unemployment benefits are at $275 a week and only last for 12 weeks. Democrats want unemployment to expand to 26 weeks like it was in 2008.

Florida ranks among the worst in the nation for weekly unemployment benefits.