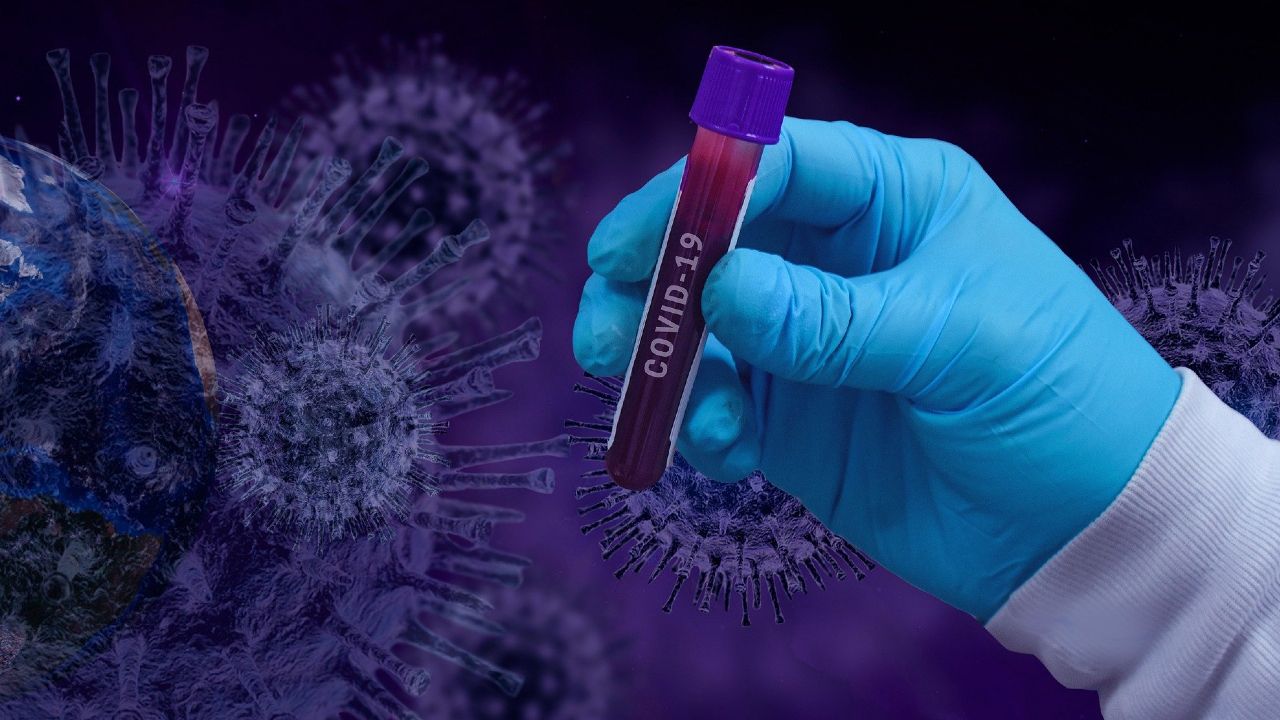 Saturday’s new numbers are higher compared to the then record-breaking number of 3,822 cases of the virus on Friday. The day before had 3,207 cases.

Central Florida and Tampa counties have seen a jump of COVID-19 cases. For example, on Friday, there were 374 new cases in Orange County within a 24-hour period, stated the Florida’s Department of Health.

Polk and Seminole counties also had triple-digit increases on Friday.

However, Saturday’s numbers were similar and yet different from what was seen in the last few days. For Saturday, both Orange and Seminole counties saw a decrease in cases: 295 and 88, respectively, while Polk County saw 114 cases.

During a Saturday afternoon news conference, Gov. Ron DeSantis says that among younger people infected "the acuity is lower" and says "we're in a much better position today than we were at the beginning of April."

DeSantis again said he is against a statewide mask mandate. He said "statewide penalties would be problematic" and that residents must be trusted to do the right thing.

The latest figures from the Centers for Disease Control and prevention confirm three groups of people are more likely to have a severe form of COVID-19 if they become infected with the virus.

Older people -- minorities and those with pre-existing health conditions -- are at highest risk of death.

The numbers show men and women getting sick at almost the same rate. But men were slightly more likely to be hospitalized, to be admitted to the ICU, and to die from COVID-19 when compared to women.

The infection rate was highest among people over 80 and lowest among children 9 and younger.

Because of the increase of coronavirus case numbers, local leaders have taken action. Orange County Mayor Jerry Demings signed an executive order that requires all county residents and visitors to wear a face mask in public, which went into effect on Saturday.

However, there are no fines or penalties against anyone violating the face mask mandate.

On the other side of the state, people in the Tampa and St. Petersburg areas are required to wear face masks and on Saturday, those two cities were giving away masks. In Tampa, more than 76,500 masks were handed out.

​
GET THE LATEST NEWS DELIVERED TO YOU