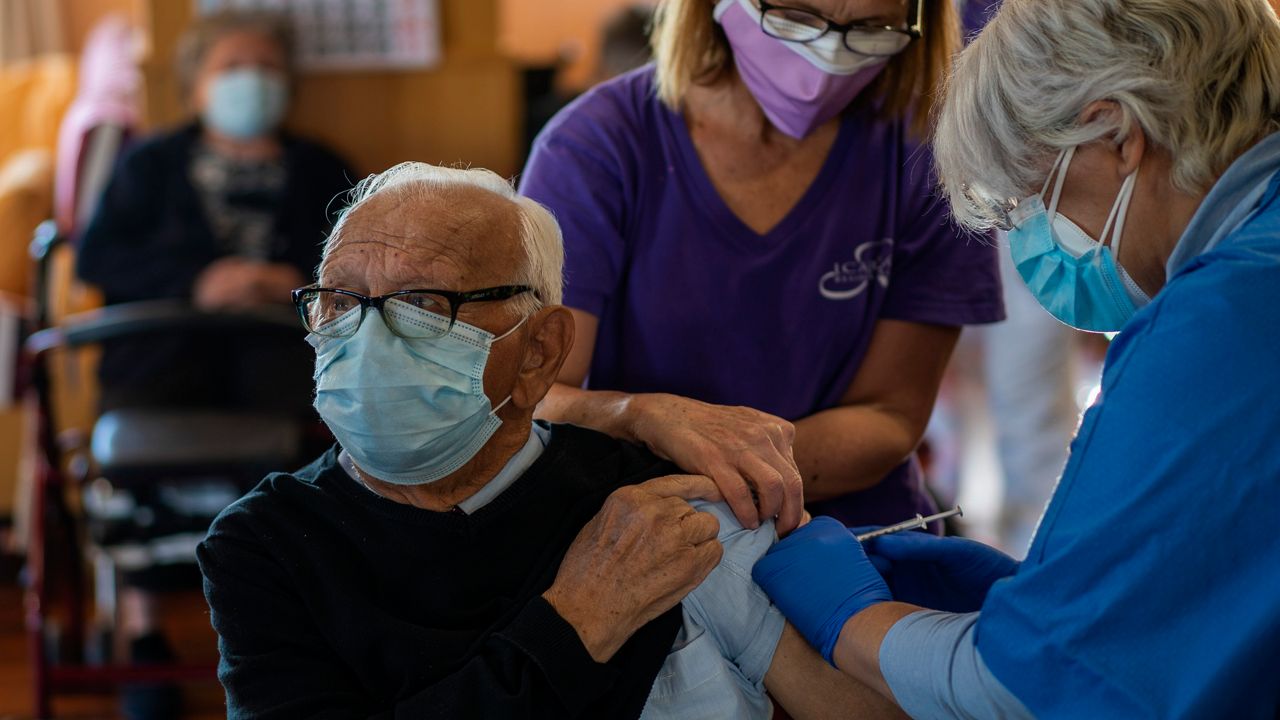 AARP looked at nursing home data provided by the Centers for Medicare and Medicaid Services and reports COVID-19 cases in Florida nursing homes are up nearly 20% as of December 20. (File photo)

AARP has released its monthly COVID-19 report, analyzing long-term care numbers for the state of Florida.


While the data shows the state is faring better than the national average, experts fear those numbers could take a turn for the worse.

AARP looked at nursing home data provided by the Centers for Medicare and Medicaid Services and reports COVID-19 cases in Florida nursing homes are up nearly 20%. Given the gatherings reported across the state over the recent holidays, AARP Florida State Director Jeff Johnson believes that number will continue to rise and will likely affect what appears to be a leveling off of the death rate.

“I would expect that we will see those deaths go up,” Johnson said.  “The reality is we have not hit the darkest times of these reports yet.” That’s in contrast with what Operation Warp Speed officials initially predicted ahead of the vaccine rollout, saying the U.S. would see a significant decrease in death rates at long-term care facilities by mid to end of January.

Instead, the vaccination process stalled, with the state eventually blaming the federal partnership program with CVS and Walgreens for what it calls an inadequate work force.  By supplementing those efforts, Florida Division of Emergency Management Director Jared Moskowitz said the state now hopes to complete first-round vaccinations at all LTC facilities by the end of the month.

However, Johnson said an immediate effort needs to be made by the public when it comes to taking COVID-19 precautions if long-term care numbers are going to improve.

“I think there are a couple of assumptions going around in our community that we need to dispel. One is that those who are older and those who are young never intersect. That is just so important to underscore,” Johnson said.  “I think the other thing to underscore is there seems to be a feeling because the vaccine is on the horizon, that we are past the worst of this. The opposite is true, we are at the worst of this.”

The latest numbers from the state show COVID-19 related deaths in long-term care have now reached more than 8,700 people.