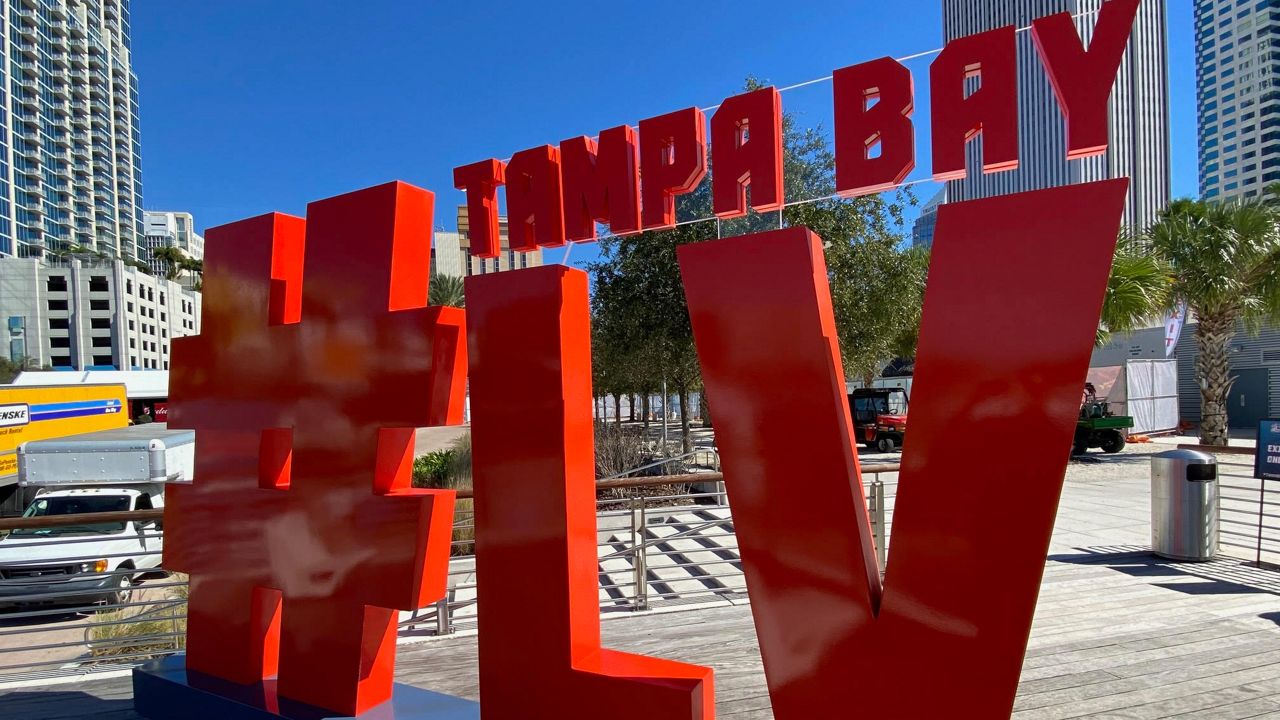 Was the Super Bowl a Super Spreader?

Now, some of the more COVID-conscious are waiting for the other cleat to drop.

While many touted the Big Game as a boon for the area’s profile and economy, others warned the Super Bowl could be an archetypal “super spreader” event for the coronavirus—a perfect storm of massive crowds, spittle-projecting cheers, and the kinds of lowered inhibitions that come with consuming large amounts of alcohol. “Only” 25,000 fans attended the game itself per COVID protocols (compared to the RJ’s normal capacity of nearly 66,000), but tens of thousands more showed up to tailgate outside the stadium and enjoy peripheral spectacles like the NFL Experience, branded Tampa Riverwalk attractions and controversial private parties.

There is evidence that sporting events can serve as super spreaders. A European study from early last year showed a correlation between soccer matches and the spread of COVID. (To be fair, the study was conducted early in the pandemic, before masks and social distancing—which have been shown to help prevent the spread—were the norm.)

It seemed as if a spike in regional coronavirus cases was all but inevitable. And, given that the virus’s incubation period can be anywhere from seven to 14 days, and that those infected are most infectious themselves days before they exhibit symptoms, it seemed likely that spike would begin to show up over the past weekend.

Yet numbers across the area continue to trend downward.

"We are seeing no impact from the Super Bowl in the numbers,” says Dr. Thomas Unnasch of University of South Florida’s Center for Global Health Infectious Disease Research. “We would have expected to have seen an uptick in cases last week, but we have seen nothing. The case numbers have continued a very slow but steady decline. So apparently people paid attention and there was no super spreader event as far as we can tell."

Dr. Jason Salemi, a USF epidemiologist, has created a comprehensive online COVID-tracking dashboard packed with detailed, up-to-date information that can be viewed statewide or broken down by county; it shows the downward slide that began in Hillsborough County in mid-January continuing, with a slight uptick around Valentine’s Day, up through Saturday, Feb. 20.

The downturn has a lot of residents feeling optimistic that the Bay area dodged a bullet in the wake of the most popular event in professional sports. And with the Florida Department of Health reportedly tracking new cases associated with the Super Bowl through the Centers for Disease Control and Prevention’s Epi-X program, authorities may be able to pinpoint those cases should they appear.

It’s still a bit early yet, but the data appear to agree with those who see no reason to label the Big Game a super spreader event.