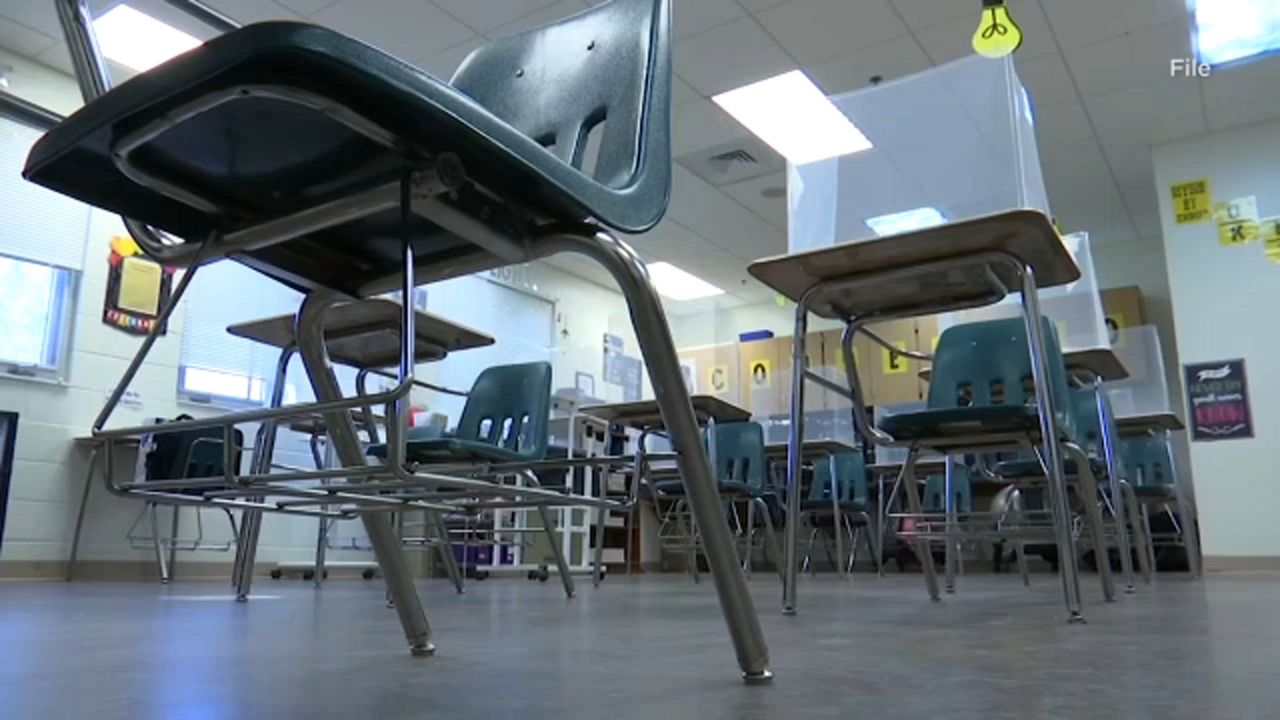 TAMPA, Fla. — The Hillsborough County School Board has reversed course on charter schools.


The board voted Tuesday morning to renew the contracts of four charter schools it previously rejected.

The decision comes after Education Commissioner Richard Corcoran accused the board of violating the law and threatened to withhold funding to the district.

Board members don't think they broke the law, but they didn't want to risk potentially losing $950 million in state funding to fight the state board of education.

Tuesday’s decision was nearly unanimous, with only one school board member - Jessica Vaughn - voting against it.

School board chairperson Lynn Gray talks to media after board vote. Says children would suffer if district lost money due to charter school vote. @BN9 pic.twitter.com/uaHVWe5bBe

Before the vote, the board heard from dozens of people on both sides of the issue.

People supporting the charter schools say they do a good job and offer students a choice. But opponents question the quality of the education and whether underprivileged students are also able to benefit.

The board asked the superintendent to draw up a plan to closely monitor the charter schools.

Charter schools are funded by the state and are considered public schools but they are managed independently.