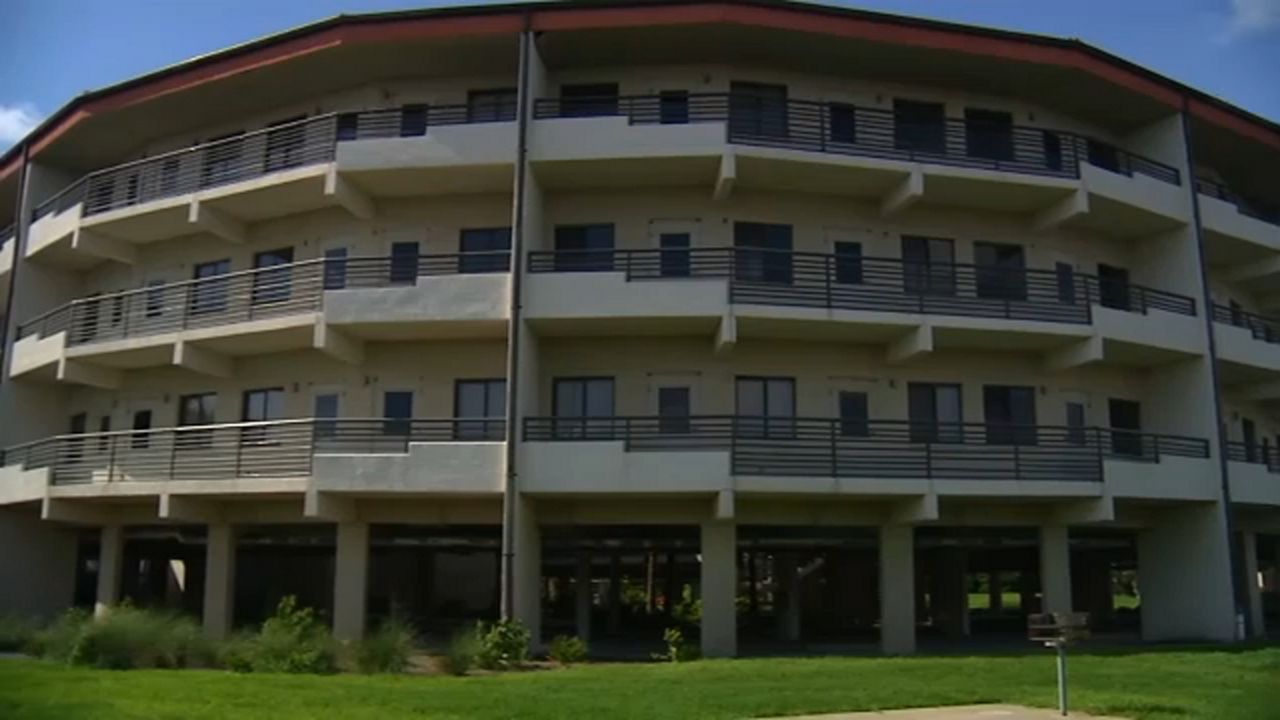 We’re learning more about how the affordable housing crisis is impacting college campuses here in Florida.

Several colleges and universities located in big cities have reported their dorms are at capacity for the upcoming school year and in many cases, rising rent prices is the reason. But officials at Eckerd College said it’s not necessarily their students feeling the pinch, it’s their employees.

“It’s tough. It has become even more tough in the past few years. We’ve had more staff members start looking out into the other counties that surround Pinellas County,” he said.

Those longer commutes can create a ripple effect for the 350 faculty and staff working at the school. That’s why Colby said school leaders have tried to get creative.

“One of the things we’ve done is in our last kind of pay increase is, we’ve looked at increasing some of our lower pay scale employees a higher percentage than we’ve increased some of our other employees,” he said.

Even those measures aren’t eliminating some of the issues that come with finding affordable housing. “Some of them are really tough on us. You hear about somebody who had a significant increase in their rent and when they’re unable to afford it. You also hear about those stories of a landlord deciding to sell instead of renting,” Colby said.

The school is home to about 2,000 students and 87 percent of those students live on campus. Colby said the numbers they’re seeing now are back at pre-pandemic numbers but their school is prepared for the student housing need.

“We always want to keep our students on campus. We look for ways to keep them on campus in part because it’s part of our ethos to be able to build a community on campus. Have them with each other so they can learn together,” said Colby.

At other schools in our area it’s a different story. Officials at the University of Tampa said they expect to be at full or near full capacity for the upcoming fall semester. UT is also set to break ground on an on campus residence hall with 600 beds. At the University of Florida in Gainesville, officials said they are not at capacity and still have housing available.

At FAU in Boca Raton, officials sent over this statement, “We have more than 4,700 beds on campus and are currently over our capacity for student housing. There are more than 800 students interested in living in University Housing that we placed on a wait list beyond what we believe we can currently house. We have referred individuals to off-campus housing and sought to find ways where we may reinforce eligible students with enhanced financial aid.”

School officials said students and parents should check with their college or university ahead of the upcoming school year to find out if housing is available.

At FIU in Miami they're at capacity and have a waiting list of 581 students. This is despite the grand opening in the Fall of a new student housing complex on their main campus.