"Bill Graham and the Rock and Roll Revolution" aims to share details about the famous promoter's life that people may not know. 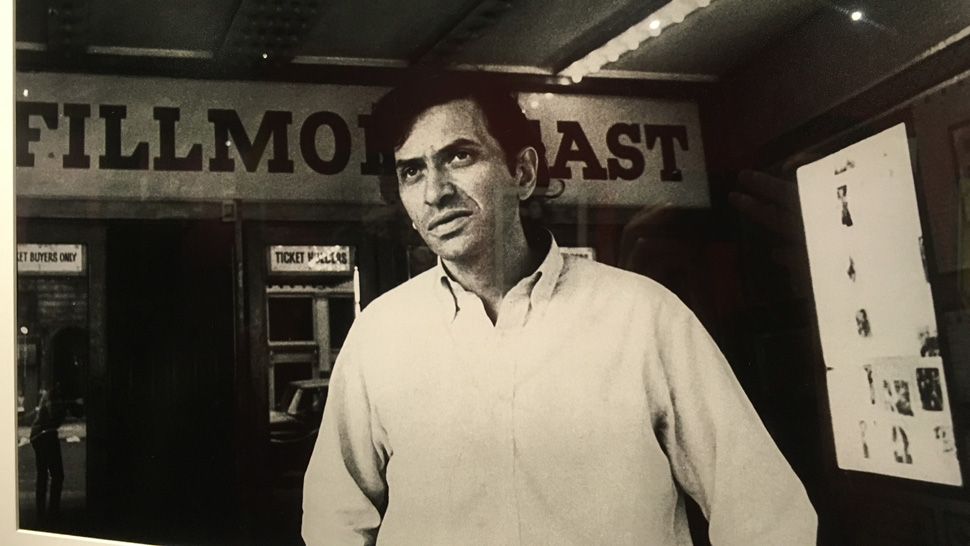 1 of 3
"Bill Graham and the Rock and Roll Revolution" aims to share details about the famous promoter's life that people may not know.
Virginia Johnson, staff 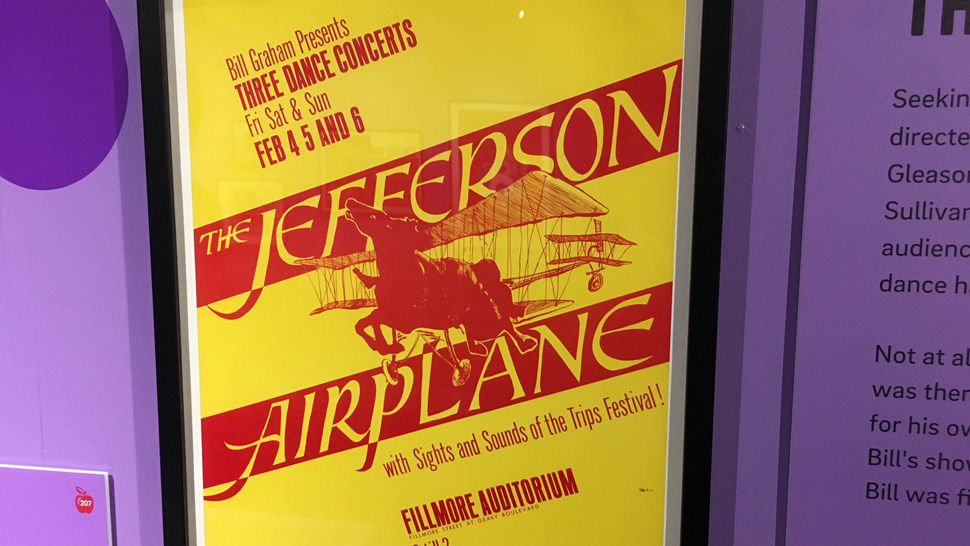 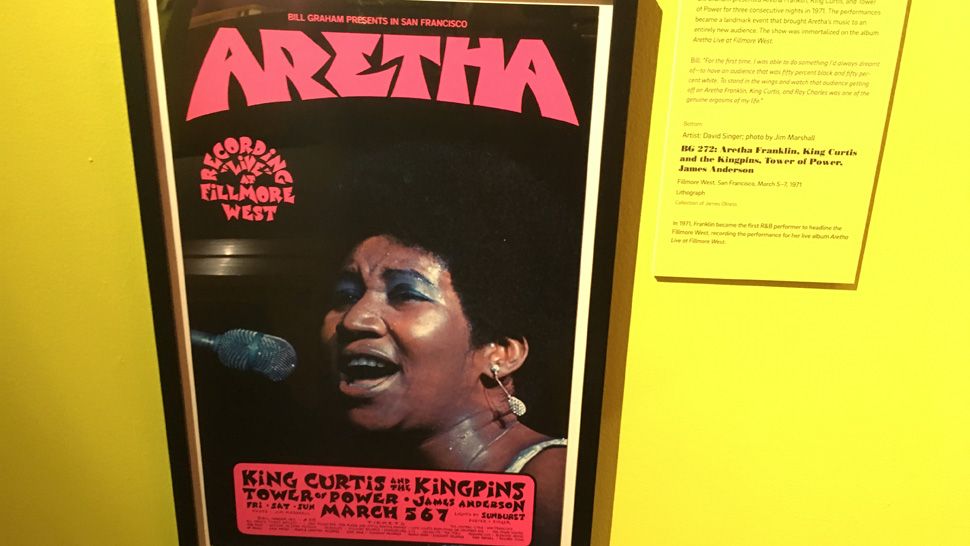 3 of 3
Vintage poster promoting a live recording at Graham's Fillmore West venue headlined by Aretha Franklin, part of the "Bill Graham and the Rock and Roll Revolution" exhibit at the Florida Holocaust Museum, on display through February 2019.
Virginia Johnson, staff

But peel back the layers and you’ll see a Holocaust refugee, a humanitarian, and the epitome of the American Dream.

"Bill Graham and the Rock and Roll Revolution," a new exhibition at the Florida Holocaust Museum, hopes to help guests peel back those layers.

“[Graham] started out in America as a young orphan and ended up on top of the world in rock and roll,” said Michael Igel, Florida Holocaust Museum’s Chair of the Board of Directors.

From the Grateful Dead and Led Zeppelin to Jefferson Airplane and even the Queen of Soul Aretha Franklin, Graham promoted the who’s who of music royalty, including, well, The Who.

The exhibition, on display through February 2019, aims at telling the story of Graham people may not know.

Before his legendary career he escaped Nazi Germany as a child. That exodus ended in an orphanage in New York City.

He would later join other refugee family members in San Francisco.

He created his success from nothing — less than nothing, in fact. But he remembered everything his family and his people suffered.

In 1985, he published a public plea urging then-President Reagan to cancel a trip to a German cemetery with Nazi graves.

In response, Neo-Nazis then firebombed his office.

You can see artifacts that survived the bombing like a terribly damaged Menorah, a melted phone and Grateful Dead poster burned at the edges.

“’Live Aid’ was for Africa, he did ‘In Concert Against AIDS,’” said Erin Blankenship, Curator of Exhibitions and Collections at the Florida Holocaust Museum, "and you know, no one else was doing these things.”

In addition to rock-n-roll posters, artifacts, and even costumes, there are pictures of Graham at some of his humanitarian concerts.

There are also more famous people pictured with Graham than you can count: Robin Williams, Mick Jagger, you get the picture.

“This again is another example of the dignity and value of all people,” said Igel. “Here is just one number, just one person, who went on to change the world.”

To learn more about the exhibit, visit https://www.flholocaustmuseum.org/explore-2/exhibits/billgrahamrockrollrevolution/.