"Arrgh" you ready?Gasparilla is back for another year in Tampa Bay on Jan. 28. Here's what you should know before you head to the festivities.
GET OUR APPOur Spectrum News app is the most convenient way to get the stories that matter to you. Download it here.
MORNING BRIEFINGGet notified on your phone in the morning with the latest forecast and news to start your day. Download our app 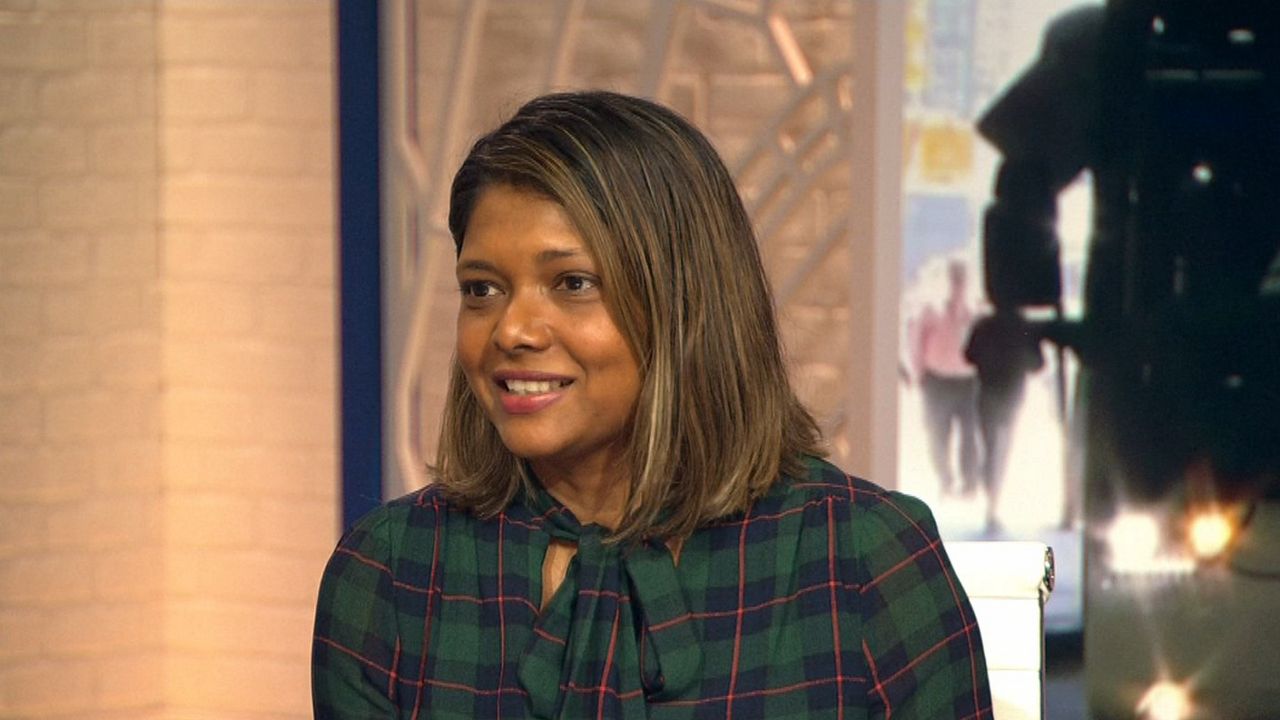 The city is in the middle of a migrant crisis, with thousands arriving each week.

While officials say they’re being welcomed here, there are real concerns about a strain on local resources.

According to advocates, these migrants are needed in part to help address a current labor shortage.

Rovika Rajkishun, a deputy director of the American Business Immigration Coalition, a national organization that focuses on immigration reform, joined NY1 to talk more about the issue.

Rajkishun acknowledged that there’s no simple answer to solve the crisis, but that immigration reform is key. There are bipartisan bills that have passed the House, including the Dream Act and the Farm Workforce Modernization Act, which she says would help address these issues.

As a former undocumented immigrant who came to the United States when she was 10 years old, Rajkishun said that immigrants want to create a better life for themselves and their families while also wanting to contribute to their new communities.

Rajkishun said New York City is a city built by immigrants, and that immigration is good for business. She said there are 10 million open jobs in the country and that more immigrants would help fill jobs that native Americans don’t want to do.

She also noted that for every dollar invested in an immigrant right now, the city is expected to gain double that in less than five years as they spend money and pay taxes.

For more information, go to ABIC.us