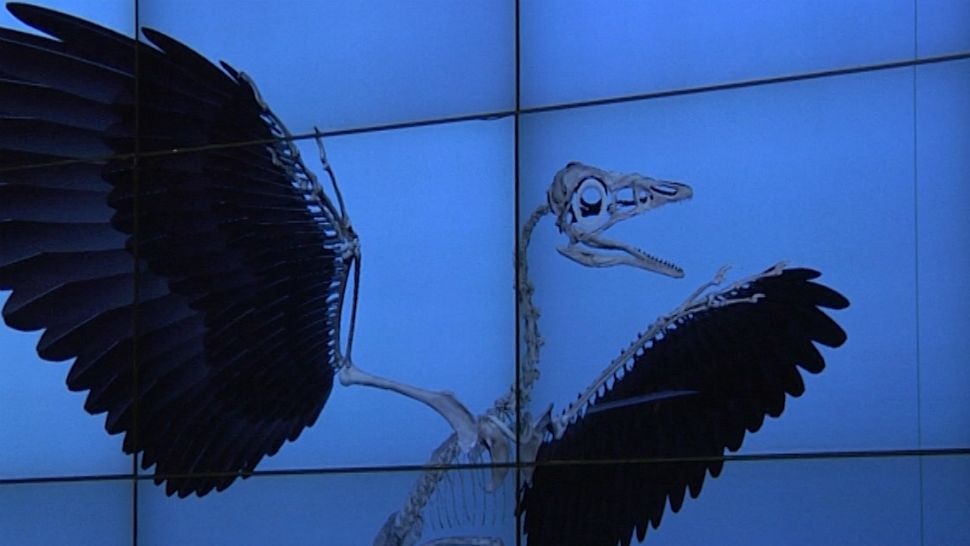 ST. PETERSBURG, Fla. -- Dinosaurs are being brought back to "life" thanks to groundbreaking research and virtual reality created by a University of South Florida professor.

Using virtual and augmented reality, Carney has re-created the Archaeopteryx. It's a 150-million-year-old dinosaur that Carney has researched for more than a decade.

"I've been interested in dinosaurs since I was little, just like every other kid. In particular, I was most obsessed with dinosaurs that are around today, birds," Carney said.

His work helped lead to the discovery that the Archaeopteryx could fly. Carney now uses the 3D images in his digital dinosaurs' course.

"It's a way for them to learn these digital tools to help them become innovators in this 21st-century workforce," Carney said.

Students put on special glasses and are able to see the specimens pop off the screen. They can then do their own research and analysis on the dinosaurs, helping them become more engaged in paleontology and other sciences.

"My hope is that this digital archaeopteryx will inspire the next generation of scientists just like it inspired me as a child," Carney said.

Because of his research, Carney was named as one of National Geographic's Emerging Explorers.

He is the first faculty member at USF to receive the award.