We're just one week away from the start of scallop season in Citrus and Hernando counties. 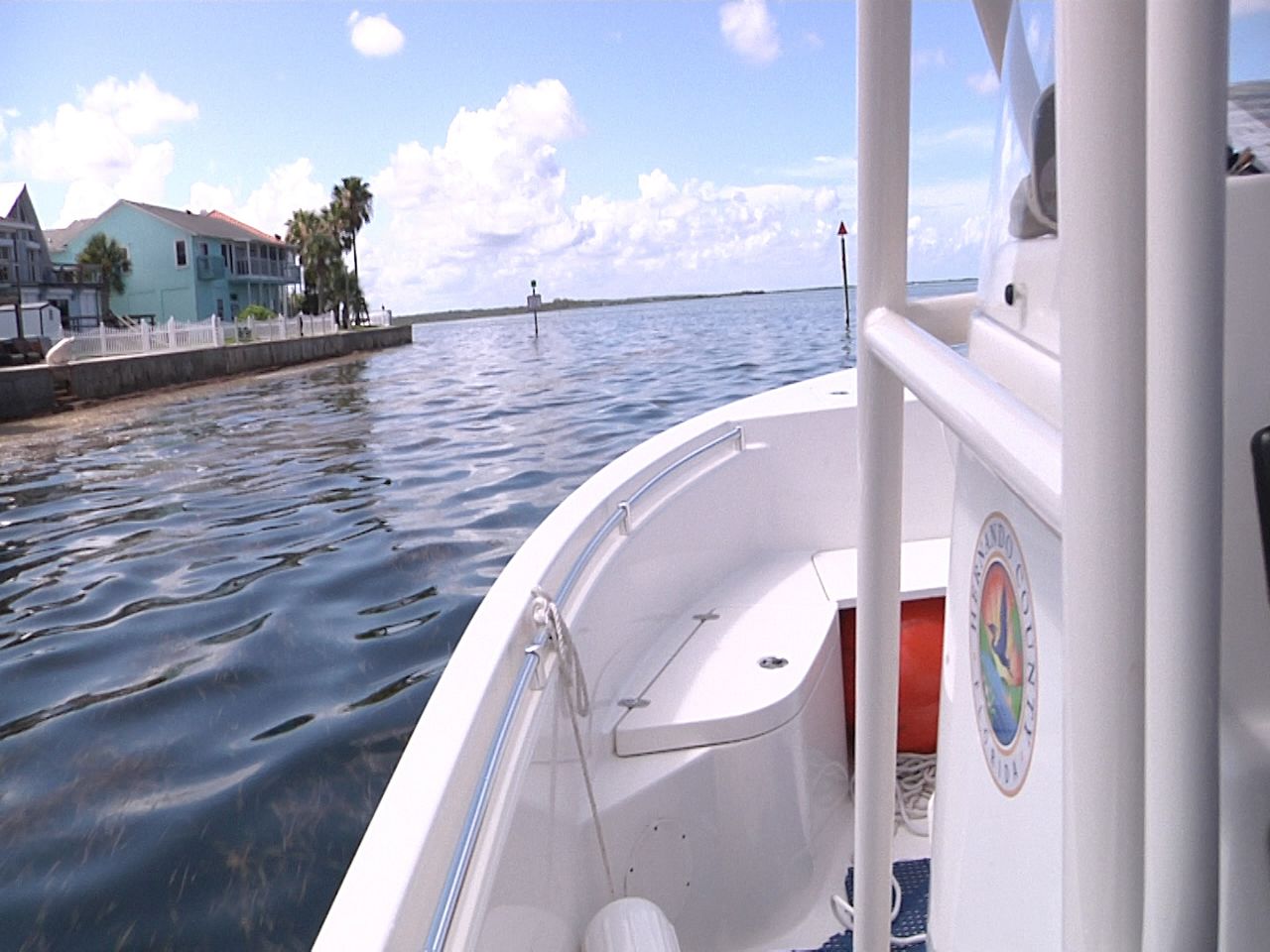 1 of 2
More boating speed zones added on Hernando Beach
We're just one week away from the start of scallop season in Citrus and Hernando counties. 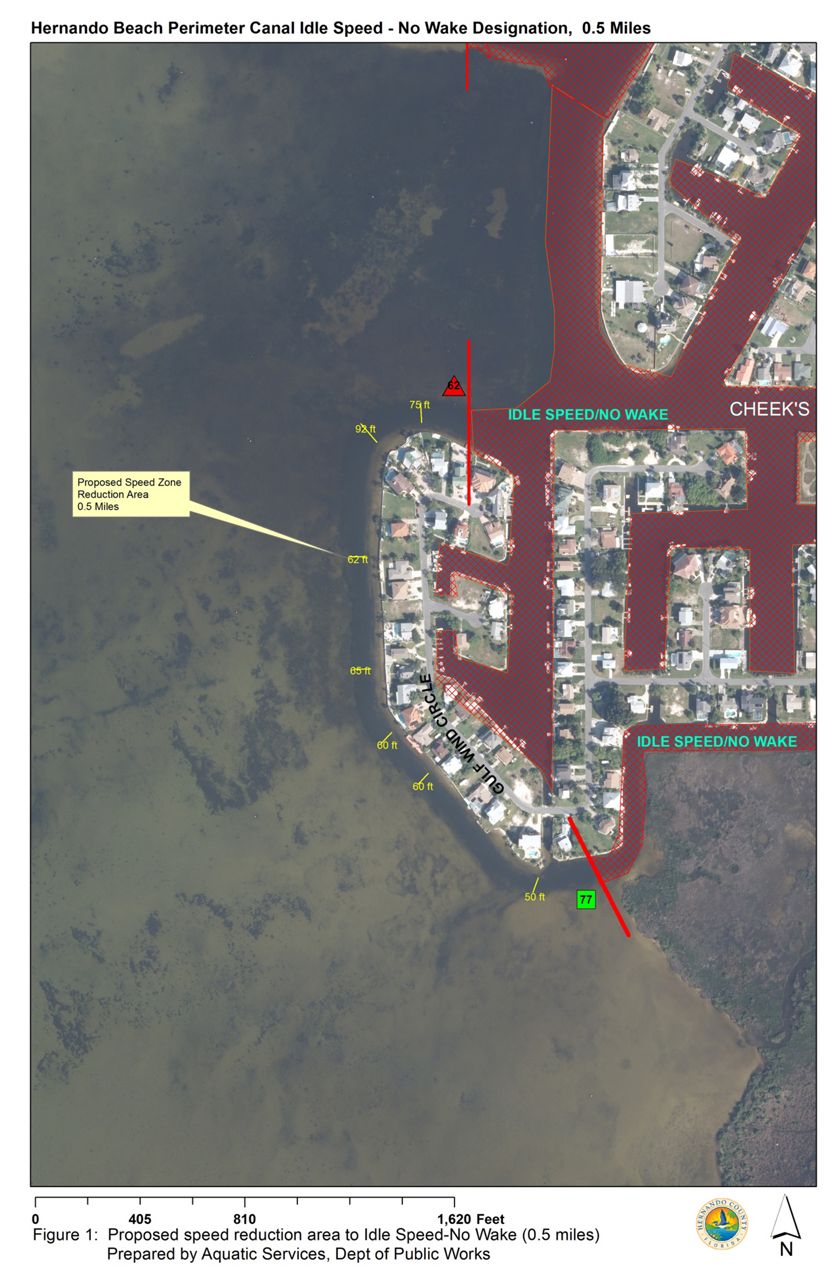 2 of 2
More boating speed zones added on Hernando Beach
One of the big issues in the area is blind corners where oncoming boaters can't see the traffic coming from the other side.
Keith Kolasa

HERNANDO BEACH, Fla. -- As more people head out to the Gulf for scalloping season, they can expect to see some new speed zones.

For years, people who live on the gulf side of Gulf Winds Circle in Hernando Beach have constantly seen boaters fly by their homes.

"A lot of people paddle board back here so we have a bunch of people speeding through here and knocking them off the paddle boards. We have too many waves that are just causing kayakers to go overboard. It’s just been a big mess," said Melina Ramos.

But now that area is an idle speed/no wake zone. It's something Hernando County Aquatic Services Manager Keith Kolasa has been working on for over a year and having to work with the state for the permitting to make it happen.

"Idle speed kind of aggravates boaters but with the increased number of boaters we've had in the area and the increase in commercial boats, it's definitely an area that warrants more caution," Kolasa explained.

One of the big issues in the area is blind corners where oncoming boaters can't see the traffic coming from the other side.

Kolasa said this is the main channel for boaters coming from south Hernando Beach to get to the good scalloping areas in the Gulf.

He said some boaters have run ashore here since the channel is so close to the shore line and it can get pretty shallow.

Residents we talked to say the change is long overdue.

"It's hurting the wildlife it's hurting people whose kids are swimming so it's a lot better to have it no wake so that way we can be able to play safely," Ramos explained.

A person can be ticketed if you go too fast in an idle speed zone. We are told those tickets cost around $73. Scallop season starts on July 1.