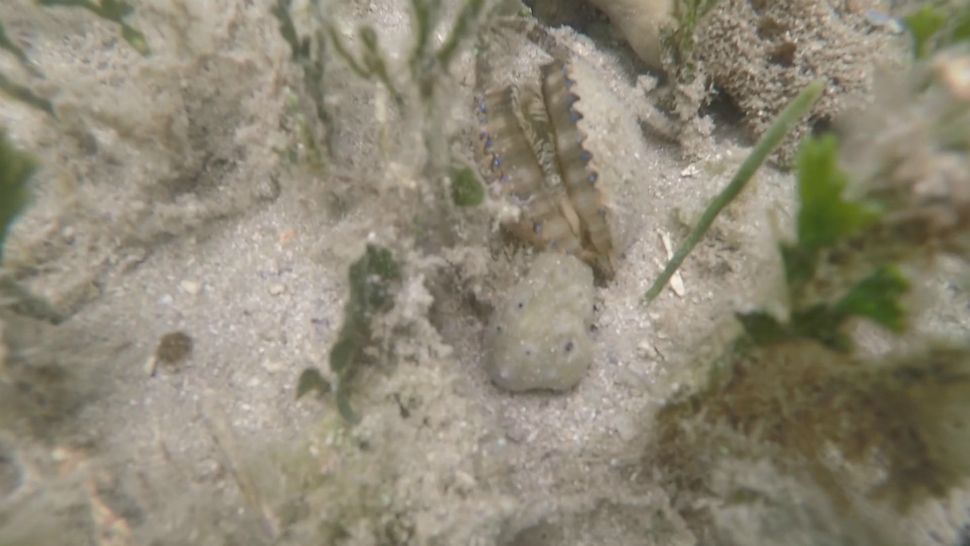 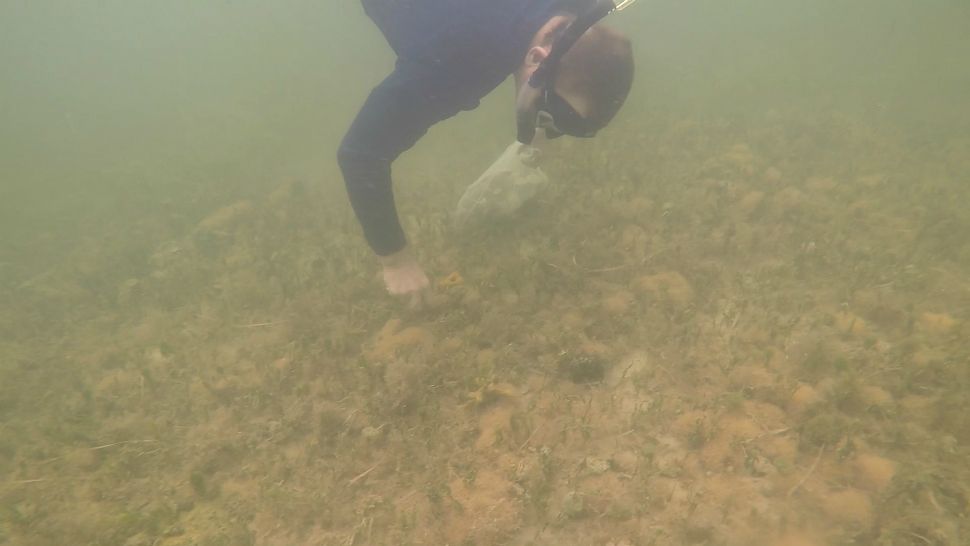 CITRUS COUNTY, Fla. -- A little rain didn't keep the crowds away from hunting for scallops in the gulf.

Sunday was the first day of the 2018 scallop season.

The Schlitt family from Vero Beach made the trip to the west coast to dive for scallops for the first time.

"Finding the scallops was a lot of fun and we found more than we thought we would," Frank Schlitt said.

They joined thousands of others who also hit the water on Sunday.

But there were plenty of scallops to go around.

"This has been one of the best seasons start of the seasons that we've had to date in 10 plus years," said Gary Bartell Jr. with River Adventure Tours. "Last year we had a very strong year so there was a lot of worries on how the outcome would be this year but just after the first day it was incredible I mean you couldn't get in the water without seeing dozens and dozens of scallops underneath you at all times.".

According to FWC, Citrus has some of the most scallops they've seen in the last few years.

But Citrus and Hernando counties won't be the only places you can go scalloping this year. Pasco County will have a short scallop season from July 20-29.

But tour operators in Citrus County aren't worried about the competition.

"You put that much stress on the grass beds and the counts of the scallops so by opening Pasco it really helped us out," Bartell said.