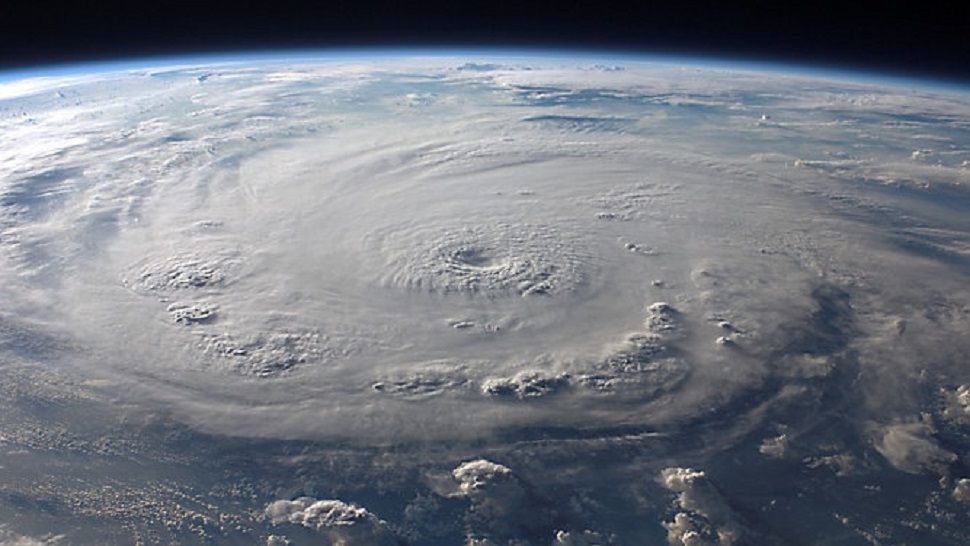 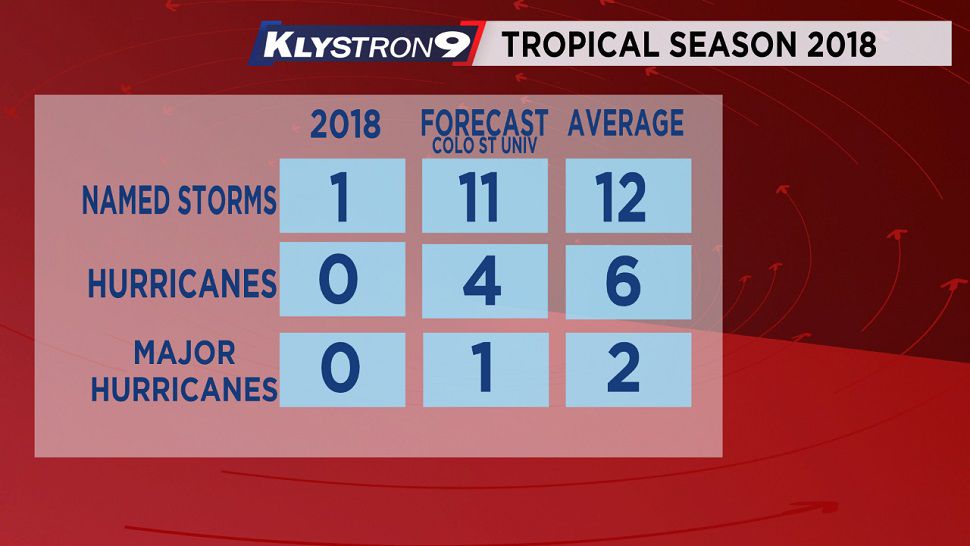 2 of 3
Adjusted storm predictions
The forecast by Philip J. Klotzbach and Michael M. Bell is a decrease from their April and June forecasts. 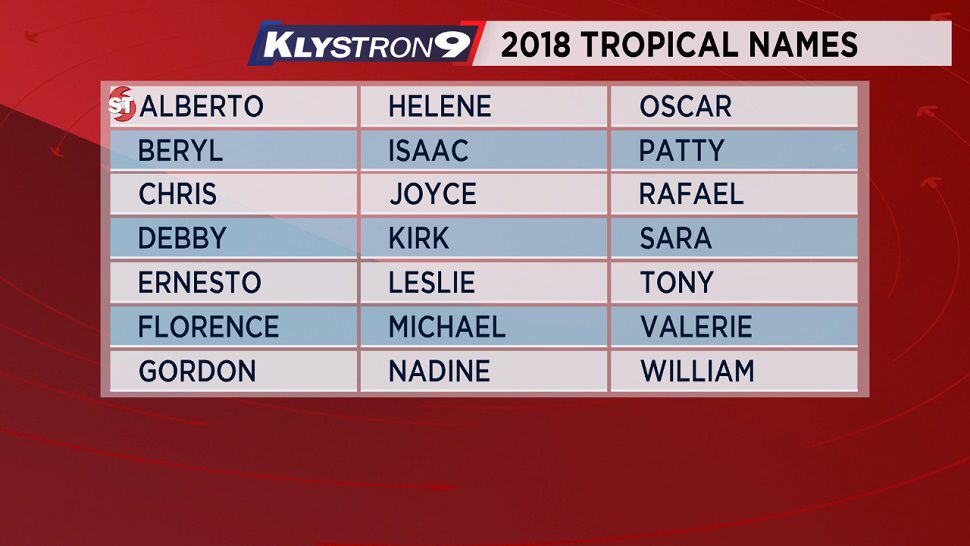 3 of 3
2018 Storm Names
"We now anticipate a below-average Atlantic basin hurricane season. The tropical Atlantic is much colder than normal." - forecasters said.

Forecasters at Colorado State University have updated their predictions for the 2018 hurricane season.

The forecast by Philip J. Klotzbach and Michael M. Bell is a considerable decrease from their April and June forecasts.

PROBABILITIES FOR AT LEAST ONE MAJOR (CATEGORY 3-4-5) HURRICANE LANDFALL ON EACH OF THE FOLLOWING COASTAL AREAS:

There remains some uncertainly with this forecast because the models are split on whether we will have a weak El Niño event or a neutral ENSO event during the peak of the Atlantic hurricane season from August-October. However, their primary reason for reducing the forecast is due to the cooler waters in the tropical  Atlantic.

According to their latest report:

"Also, the odds of a weak El Niño for the peak of the Atlantic hurricane season in 2018 have increased somewhat. If El Niño were to develop, it would tend to lead to more vertical wind shear in the Caribbean extending into the tropical Atlantic, tearing apart hurricanes as they are trying to develop and intensify. Coastal residents are reminded that it only takes one hurricane making landfall to make it an active season for them, and they need to prepare the same for every season, regardless of how much activity is predicted."