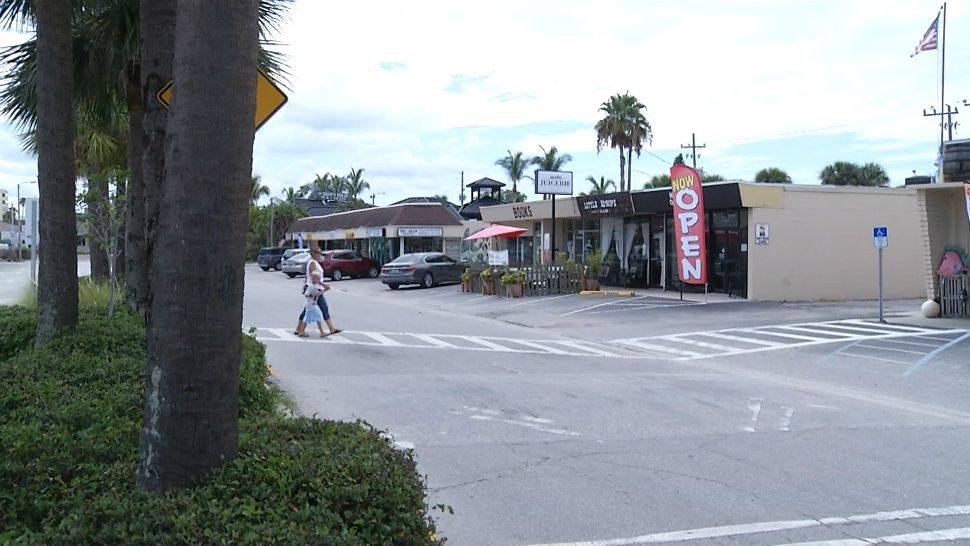 1 of 2
Madeira Beach Traffic
Some local visitors worry new development will create a lot of traffic and take away from the city’s charm (Katie Jones, staff). 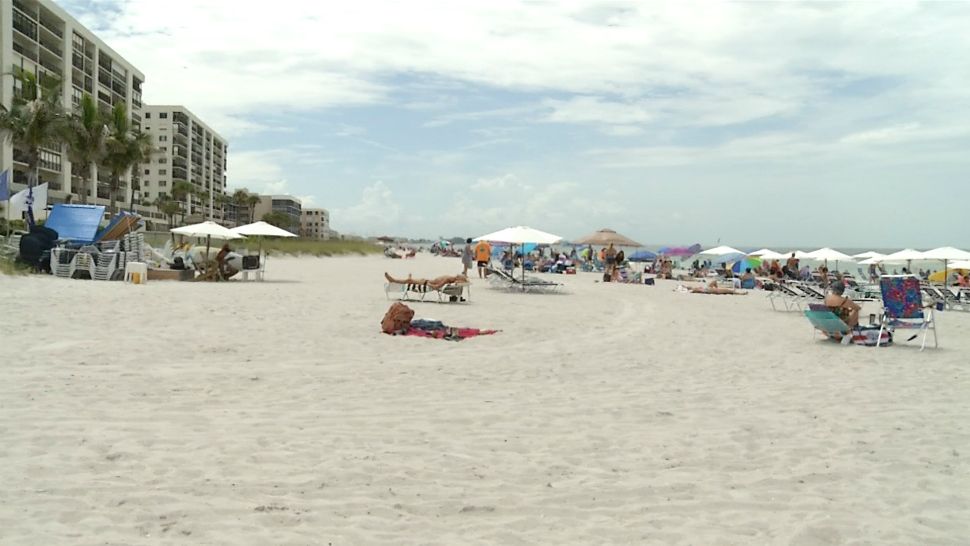 2 of 2
Madeira Beach Traffic
Some local visitors worry new development will create a lot of traffic and take away from the city’s charm (Katie Jones, staff).

PINELLAS COUNTY, Fla. -- Some major development projects on Madeira Beach are getting mixed reviews from locals and business owners.

Just a block away from the beautiful blue water and white sandy beaches, you'll find Nicolette Schouten and her store, 'Colette’s Fashion'.

The clothing shop has been on Madeira Way for nearly 40 years.

"I grew up on Madeira Beach. I've seen the cottages, I've seen when this had a bakery and a hardware store and it was Main Street USA. Well Main Street USA kind of went out the wayside," Schouten said.

Over the years, Schouten has seen the good, the bad and the abandoned. In recent years, she said many neighboring businesses have had a hard time keeping the doors open.

She's feeling optimistic about potential new development that could bring in more tourists.

"I like it. As long as it doesn't become Clearwater Beach, I still think it should cater to older people,” Schouten said.

The plan is in the very early stages but some city leaders and developers want to build hotels, condos, restaurants, and shops.

But not everyone is on board. Some local visitors worry the new development will create a lot of traffic and take away from the city's charm.

"The traffic and just overbuilding on the beach, I think it might clutter it up too much, you already can't see much of the beach when you drive around," Teresa Trowsse said.

City Manager Jonathan Evans said they’ve been working closely with the Florida Department of Transportation to make sure the projects don't create too much of a traffic jam.

He said they're also looking into alternative transportation options like adding sidewalks, bike lanes, and maybe even a water taxi.

"We're conscientious of the impact and that we communicate the new traffic patterns to residents and we are mindful of the eclectic nature of our community and not losing the local charm that we have," Evans said.

Evans encourages residents to voice their concerns so they can reach a common ground and work together to move forward.

No word yet on when the major overhaul will start.