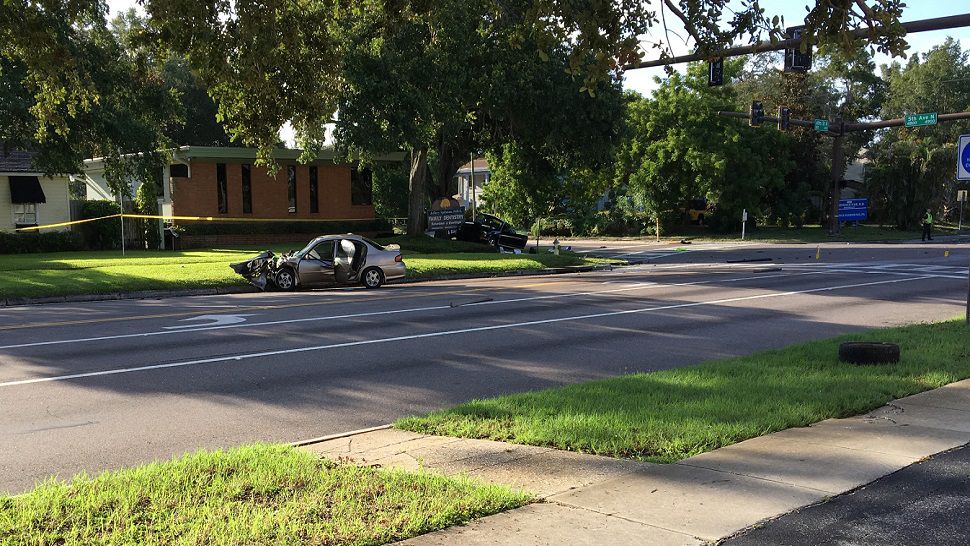 1 of 2
According to the Pinellas County Sheriff's Office, the 4:15 a.m. crash involved a vehicle that had fled a deputy's attempted traffic stop near 22nd Ave and 22 Street. (Fallon Silcox) 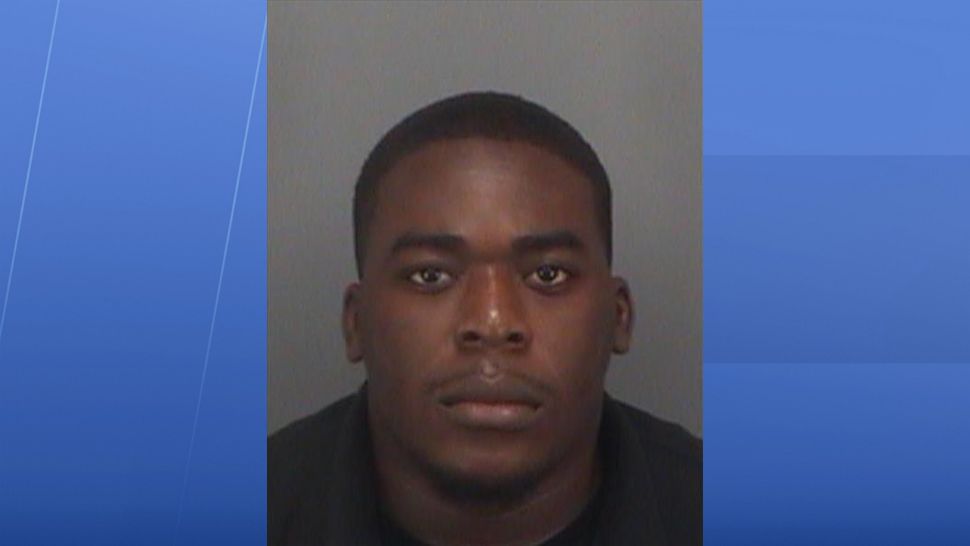 ST. PETERSBURG, Fla. — One person is dead after an early Thursday morning crash caused by a fleeing driver at the intersection of 5th Avenue North and 49th Street North in St. Petersburg, according to officials.

According to the Pinellas County Sheriff's Office, the 4:15 a.m. crash involved a vehicle that had fled a deputy's attempted traffic stop near 22nd Ave and 22 Street.

Sheriff Bob Gualtieri said deputies ran a check on the license plate and discovered driver John Owa, 28, had a suspended license. When deputies tried to stop the vehicle, Owa drove off, officials said.

Deputies called off a pursuit and maintained surveillance on the vehicle, Gualtieri said.

"The only time they activated their emergency equipment or actually actively doing anything with him from an enforcement standpoint was right there at 22nd Ave. south and 22nd Street when they initiated the traffic stop and tried to stop him initially," the sheriff said. "But the deputy immediately shut it down because we don't pursue for that."

Owa then drove erractically through the Childs Park area and into residential neighborhoods, at one point, going as slow as 10 mph, authorities said.

He then drove as fast as 70 mph through multiple red lights, including 49th Street North, where he collided with a black Ford Mustang that was traveling westbound on 5th Avenue.

The driver of the Mustang, 56-year-old Donald Young, was taken to an area hospital but later died.

The crash closed the intersection for several hours.

The sound of the crash scared neighbors, with one saying it sounded like a "big boom."

Owa was taken into custody. Gualtieri said Owa took things to a tragic level for no reason.