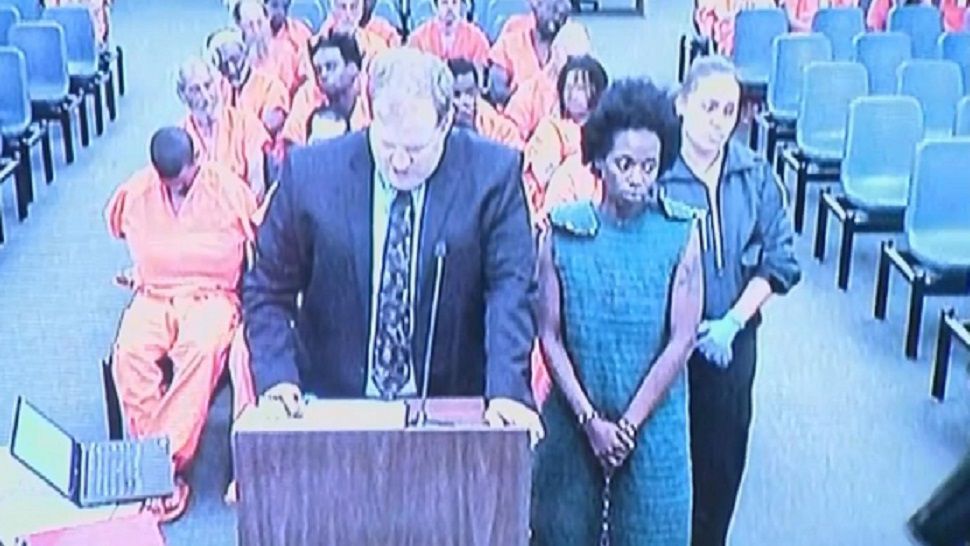 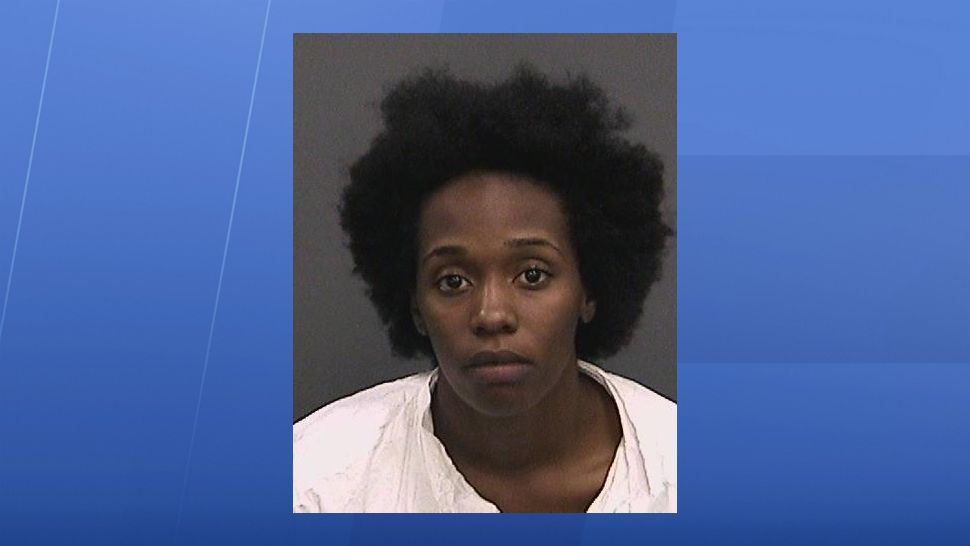 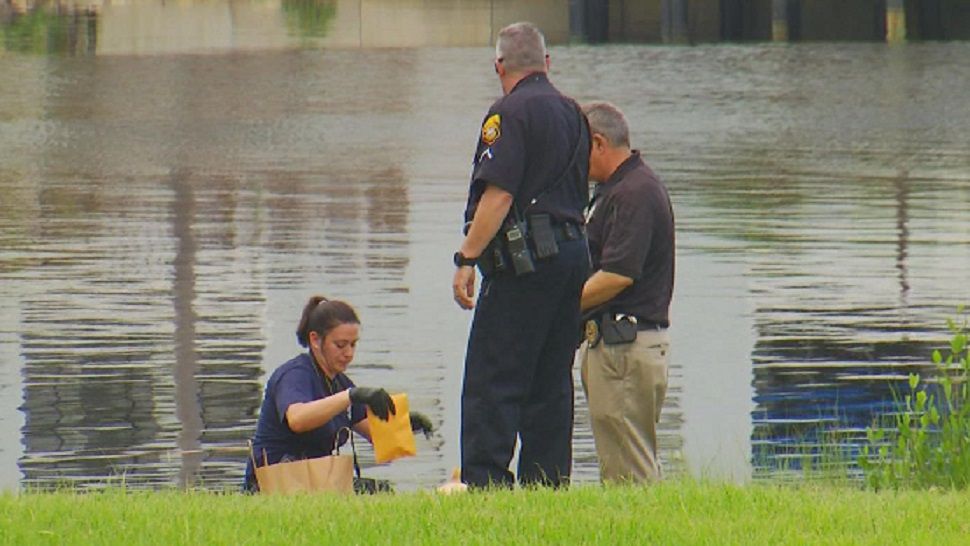 3 of 4
Divers eventually found the child — a four-year-old girl — unconscious and submerged in the water about 75 feet off shore. (Spectrum News image) 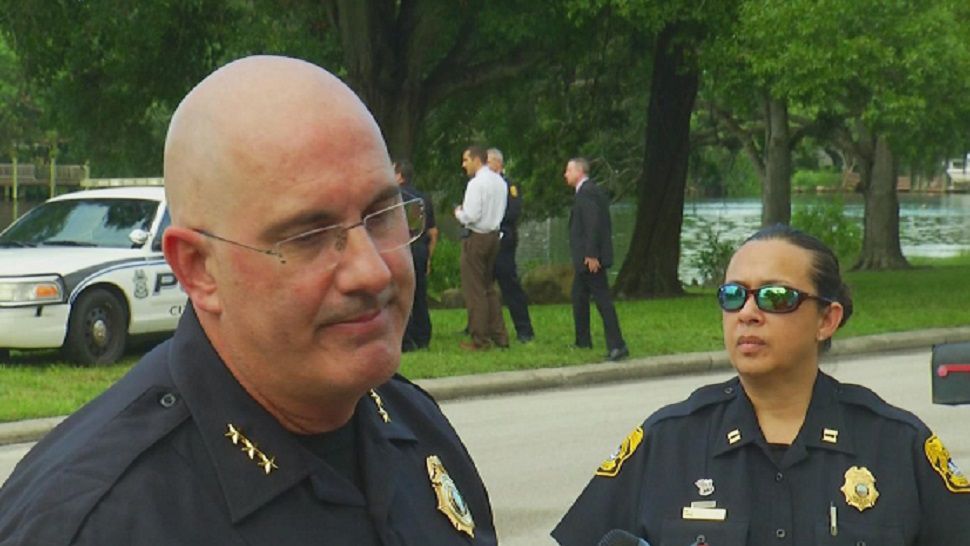 4 of 4
Tampa Police Chief Brian Dugan: "You can just imagine the Fire Rescue and the police officers who responded to this scene and, you know, the craziness of the world that we live in at times." (Spectrum News image)

No bond for woman accused of leaving daughter in river

TAMPA, Fla. -- The woman accused of leaving her 4-year-old daughter in the Hillsborough River to drown was denied bond Friday morning on murder charges.

Her next hearing is set for Wednesday at 10 a.m.

Officials said 911 calls started coming in around 4 p.m. Thursday from witnesses saying they'd seen a woman wade into the river just north of the Columbus Drive bridge with a child. About halfway across the river, witnesses said she tossed the child into the water and then started wading out.

"You can just imagine the Fire Rescue and the police officers who responded to this scene and, you know, the craziness of the world that we live in at times," said Tampa Police Chief Brian Dugan.

Divers eventually found the child — a 4-year-old girl — unconscious and submerged in the water about 75 feet off shore.

The child, later identified as Je'Hyrah Daniels, was rushed to St. Joe's Hospital, where she was pronounced dead.

"Eventually, we just saw the scuba divers out there pulling up with a body," said resident Romano Muniz. "Then everybody going full attack mode to make sure she got in the ambulance and then taken to St. Joe's."

Officers located a woman believed to be the child's mother walking nearby and took her into custody.

"Unfortunately at this point there are more questions than there are answers," Dugan said.

"As the lady came back and came onshore, she tried to walk down our street here, and some other neighbor called the police, called 911, and the police were able to apprehend her before she got far," said resident Victor DiMaio.

Investigators later determined that Denson had stolen a car just prior to when she was spotted by witnesses wading into the river.

"It's really sad," said resident Vicki Walker. "I don't know the circumstances, I don't know what's happening in their lives, but it's killing me. It's really hard."

Chief Dugan says this is a complex investigation.

"We need to verify some things. We need to talk to more family members and um, you know, as we get more information we will release it. It's a completely tragic event. It's a crazy world we are living in," Dugan said.

Overnight, Bay News 9 found a GoFundMe page that Denson set up for her daughter nine months ago. On the page Denson says her daughter had been diagnosed with Autism Spectrum Disorder and she was trying to raise money for her care --  a stark contrast to the woman accused of letting her little girl drown in the Hillsborough River and walking away as if nothing happened.