1 of 5
Volunteers lend a hand Wednesday morning in clean up efforts on the Palma Sol Causeway. (Fallon Silcox, staff) 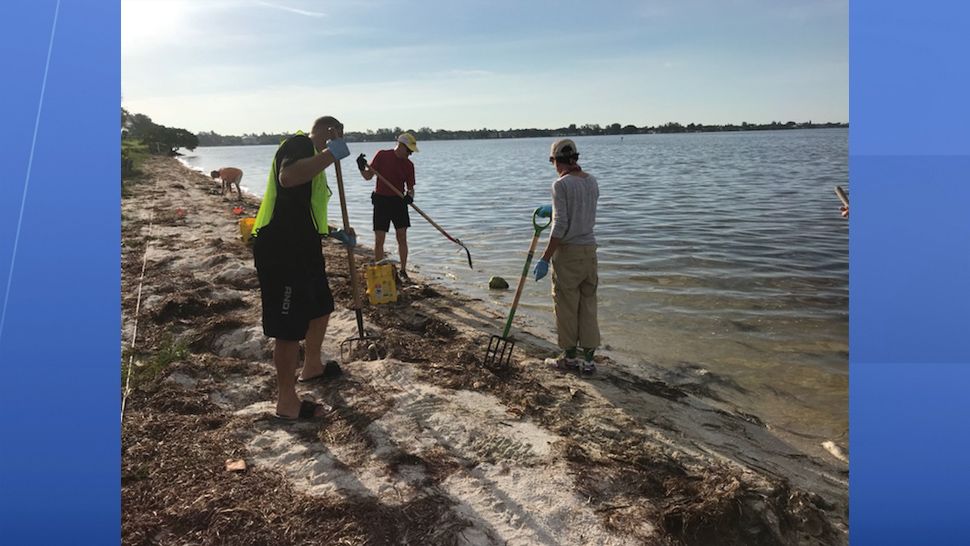 2 of 5
Volunteers lend a hand Wednesday morning in clean up efforts on the Palma Sol Causeway. (Fallon Silcox, staff) 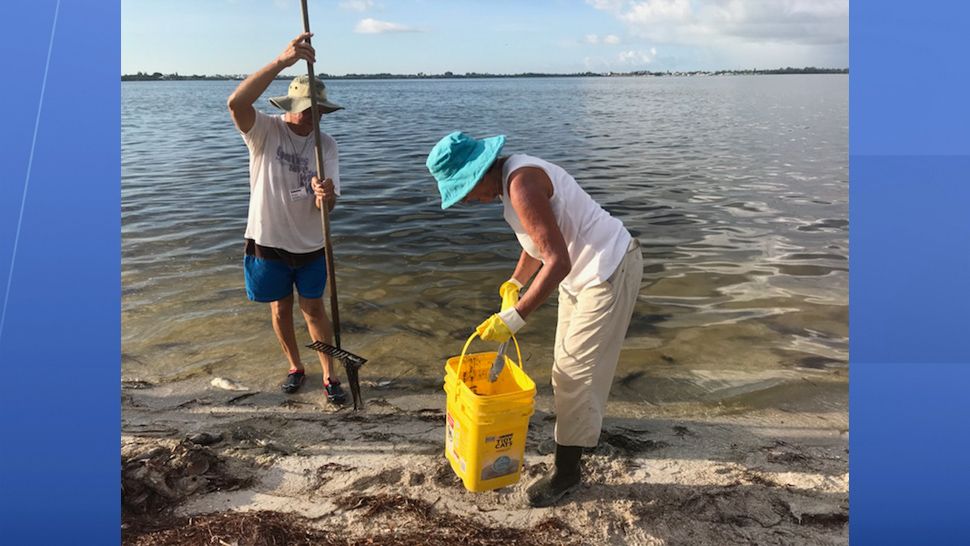 3 of 5
Volunteers lend a hand Wednesday morning in clean up efforts on the Palma Sol Causeway. (Fallon Silcox, staff) 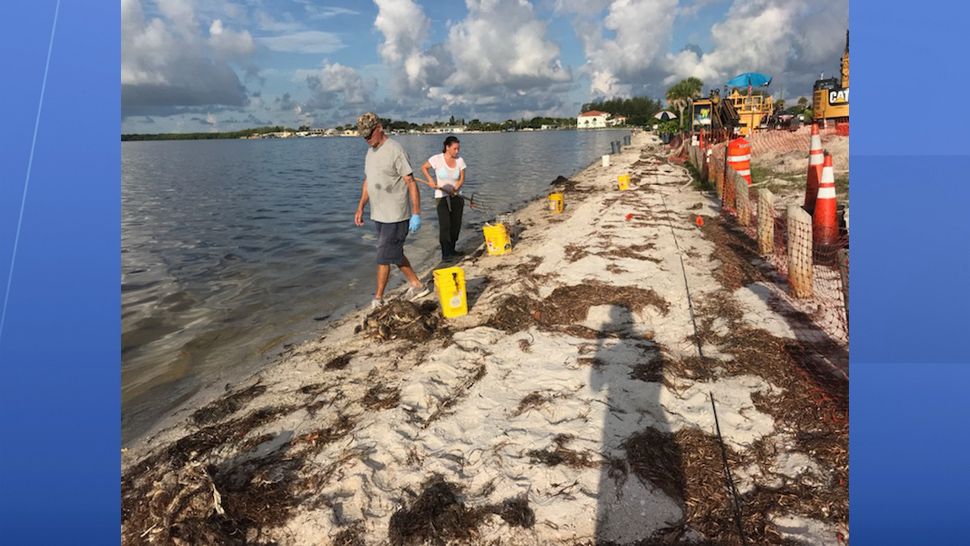 4 of 5
Volunteers lend a hand Wednesday morning in clean up efforts on the Palma Sol Causeway. (Fallon Silcox, staff) 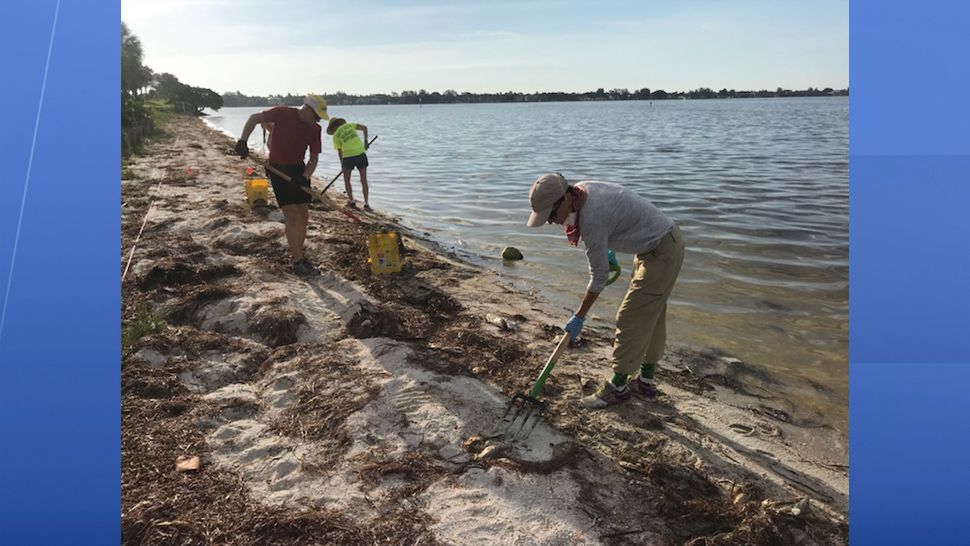 5 of 5
Volunteers lend a hand Wednesday morning in clean up efforts on the Palma Sol Causeway. (Fallon Silcox, staff)

Approximately 50 volunteers were out on Palma Sola Causeway in Bradenton today. It took the group a little less than two hours to cleanup the area.

As of Tuesday night, 160 tons of dead fish and debris have been collected from Manatee County waterways and beaches. However, officials say more cleanups are needed along with more volunteers.

Officials are trying to deal with the vast fish kill that is littering beaches, canals and waterways with tons of dead sea life.

The county is now under a local state of emergency. That means the county is eligible to receive both state and federal funds to fight red tide and clean up if they become available.

Volunteers have been out on Manatee beaches several times during the last few weeks helping with the cleanup. County crews moved to inland waterways this week.

But, despite the cleanup efforts, thousands of dead fish remain washed up along those canals and smaller waterways.

Scientists are predicting the bloom will get worse before it gets better, prompting the emergency declaration resolution. Commissioners also will initiate a waiver on landfill tipping fees, making it retroactive from August 9 to dispose of 150 tons of dead fish.

Parks and natural resources staff will provide masks, buckets and gloves for volunteers.

"We have always gotten involved because we look at it and we say this is our property," said resident Ron Rezel. "Let's get involved we can all lend a hand and hopefully get this resolved now.

"This is a little different because it requires a health issue that you have to take a look at."

The county is planning more volunteer cleanups, including Thursday at the south end of the Palma Sola Causeway.