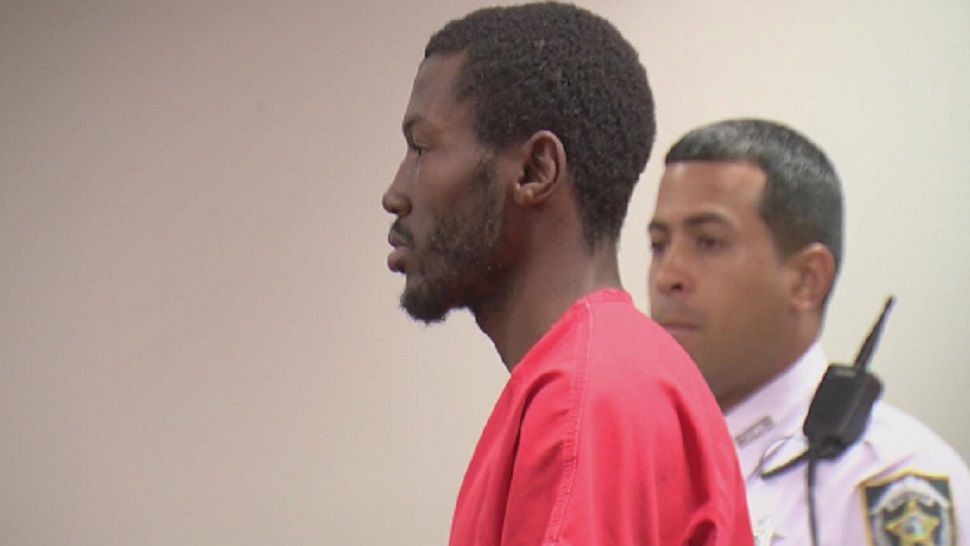 Investigators: No truth to Mikese Morse confession to separate crime

TAMPA, Fla. — Investigators confirm there is no truth to a statement a murder suspect made in open court, claiming he was involved in another homicide.

Mikese Morse, 30, is accused of deliberately hitting and killing Pedro Aguerreberry, 42, as he rode bikes with his two children June 24 in New Tampa.  Aguerreberry died of his injuries.

Morse is currently awaiting a mental evaluation to determine if he is fit to stand trial.  His family has long claimed he suffered from mental illness.

During a Monday court appearance, Morse told Hillsborough County Judge Mark Kiser he struck and killed a bicyclist near the Hard Rock Casino. After Morse ignored repeated requests by Kiser to stop speaking, Morse was forcibly removed from the courtroom.

A spokesman with the Florida Highway Patrol confirmed no accidents matched Morse’s description of the incident in question.

Kiser granted defense attorneys a continuance to allow Morse to be mentally evaluated. Hillsborough County State Attorney Andrew Warren said he will not pursue the death penalty in this case because of Morse’s mental state.