IMPEACHMENT TRIALGet live, up to the minute updates from our reporters in DC
SPORTS NEWSFlorida's NBA Community Honors Kobe Bryant
ATTRACTIONS INSIDEREverything you need to know about Florida's theme parks — and sign up to get news delivered to your inbox 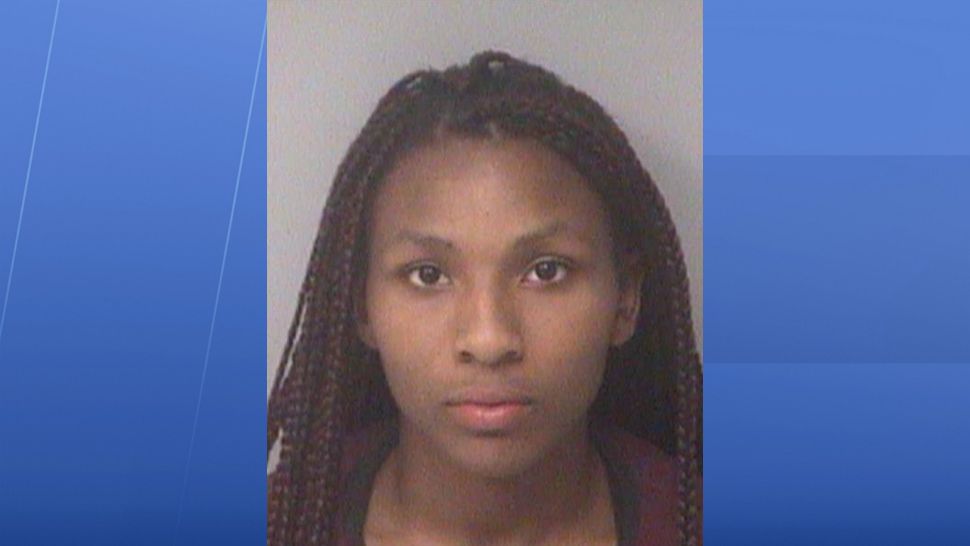 1 of 5
Charisse Stinson, 21, seen here in a 2017 booking photo, was arrested Tuesday and charged with 1st degree murder in the death of her 2-year-old son, Jordan Belliveau. (Pinellas County Sheriff's Office) 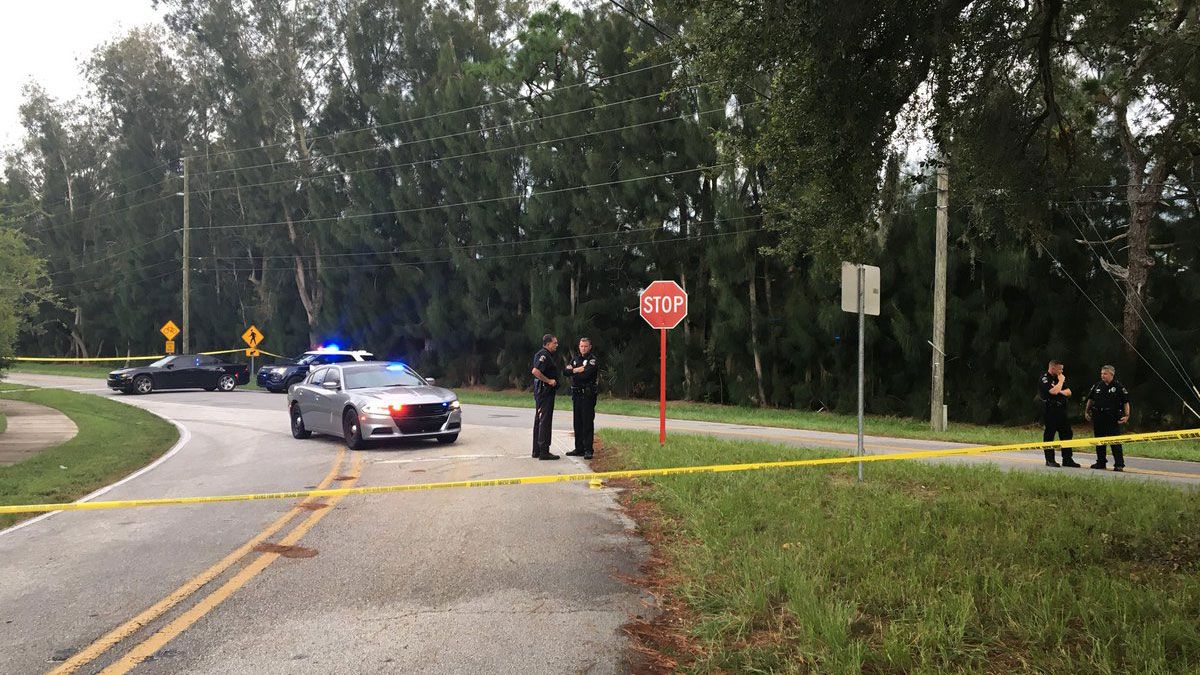 2 of 5
Largo Police presence near Lake Avenue and McMullen Road, Tuesday, Sept. 4, 2018. Officers roped off a wooded area near the intersection as they searched for then-missing 2-year-old Jordan Belliveau. (Jorja Roman, staff) 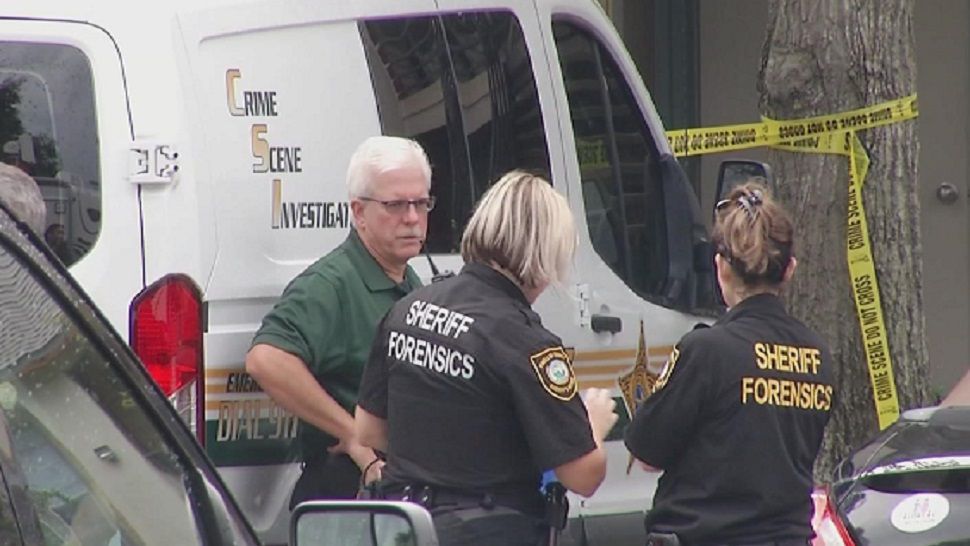 3 of 5
Jordan Belliveau was last seen in the area of Lake Avenue and East Bay Drive in Largo on Saturday. (Spectrum News) 4 of 5
Police released this sketch Monday afternoon of a man who identified himself as "Antwan," who reportedly was with Jordan and his mother before attacking the woman. Anyone with information on his location is asked to call 911. 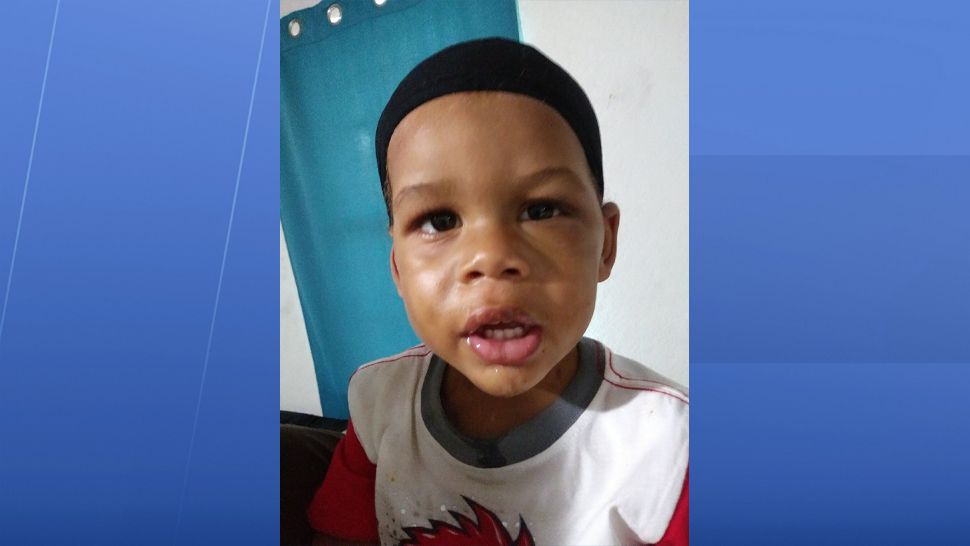 5 of 5
Authorities are looking for 2-year-old Jordan Belliveau, who was last seen in Largo. An Amber Alert has been issued for the toddler.

LARGO, Fla. — The mother of Jordan Belliveau, the 2-year-old boy whose reported disappearance gripped the Largo community this past Labor Day weekend, was arrested and charged with his murder hours after police found the boy's body.

Largo Police converged on a wooded area near Lake Avenue and McMullen Road late Tuesday afternoon to investigate what they described at the time as a break in the case.

Shortly after, they made a short announcement confirming they'd found Jordan deceased.

UPDATE: THE AMBER Alert for Jordan Belliveau has been canceled. Sadly, the child has been found deceased.

During a news conference Tuesday morning, Major Stephen Slaughter said the department was scouring through surveillance video from businesses along the stretch of East Bay Drive near Lake Avenue.

Belliveau was last seen in the area of Lake Avenue and East Bay Drive in Largo on Saturday.

According to police, Stinson told them she and her son were walking from their home Saturday evening when she accepted a ride from a stranger. She claimed that the man, named Antwan, attacked her and beat her unconscious. When she woke up in Largo Central Park, Jordan was gone, she said.

This is a developing story. Check back for updates.