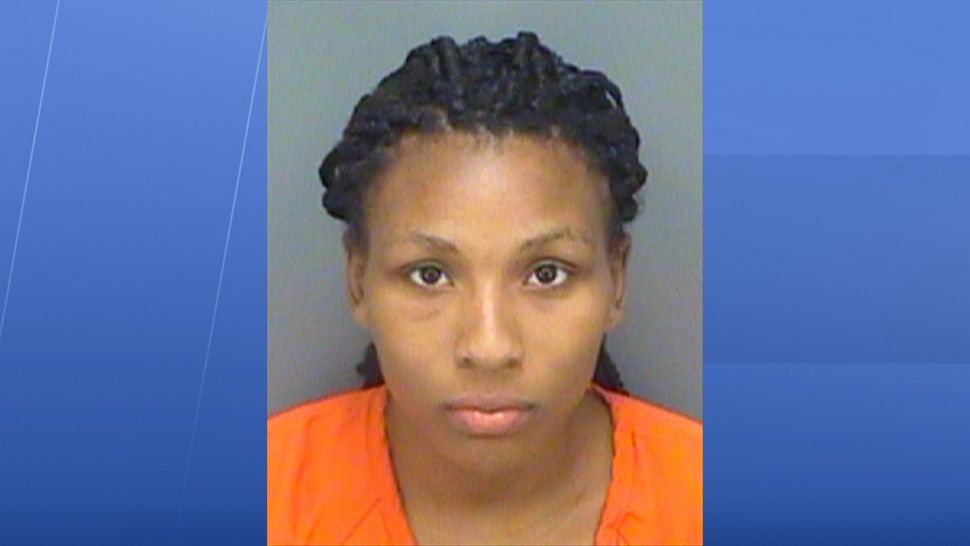 Charisse Stinson gets no bond on 1st degree murder charge

LARGO, Fla. — The mother of the 2-year-old Largo boy that had been the subject of an Ambert Alert for several days has been arrested and charged in the boy's death.

A judge Wednesday afternoon set no bond for the murder charge and $500 on the child abuse charge.

Jordan's grandmother, Jessica Belliveau, said she was pleased with the judge's ruling.

Failure of the system

Meanwhile, the child's foster parents, who had custody of Jordan from January 2017 to May 2018, said the boy was "failed by the system."

"He flourished and grew in a community that loved him deeply," Sam Warren said. "Jordan was failed by the system."

Chaney said Stinson acted alone in the boy's death and there was no one else involved. He added that police are searching for a person that may have come in contact with Stinson last Saturday evening at Largo Central Park.

Here’s a photo of the Warren’s with Jordan. This was his first birthday.

“We are devastated by his loss. But for a court order, he would still be safe in our home,” Sam said. “Promises that were made to us about how he would be protected after his return were broken.” @BN9 pic.twitter.com/Xmi91zLZYi

Largo Police converged on a wooded area near Lake Avenue and McMullen Booth Road late Tuesday afternoon. Shortly after, they made a short announcement confirming they had found the boy's body.

In an exclusive interview with Spectrum News conducted earlier Tuesday, Stinson, who did not want to be on camera, maintained her story that Jordan was abducted.

"There's a lot of concern because my son, we have DCF  involved, but it is not towards me being a horrible parent or anything like that," Stinson said. "And I just really want people to know that I am a good mom. I am a good mother. I am a damn good mom."

Jordan was last seen in the area of Lake Avenue and East Bay Drive in Largo on Saturday.

Police: story was all a lie

According to police, Stinson told them she and her son were walking from their home Saturday evening when she accepted a ride from a stranger. She claimed that the man, named Antwan, attacked her and beat her unconscious. When she woke up in Largo Central Park, Jordan was gone, she said.

The story though was all a lie according to police, who added that Stinson's wounds were self-inflicted.

According to a police report, Stinson became upset with Jordan and struck the child across the face with the back of her hand. Police say the back of his head then hit a wall causing severe injuries.

He suffered seizures throughout the night, until he eventually died, authorities said. Police said Stinson then took the body to the wooded area and left the boy there.

Authorities said Jordan spent the majority of his life in foster care. He was taken away from Stinson at 3 months old, but she regained custody in May.

Police reports dating back to July of this year show a history of domestic violence between Jordan 's parents.

Also, Stinson is pregnant and due to give birth in December. It is not known who the father is.

An investigation is ongoing but police did say that it remains unknown if this weekend's discovery of bloody items at Stinson's apartment is related to the child's death.