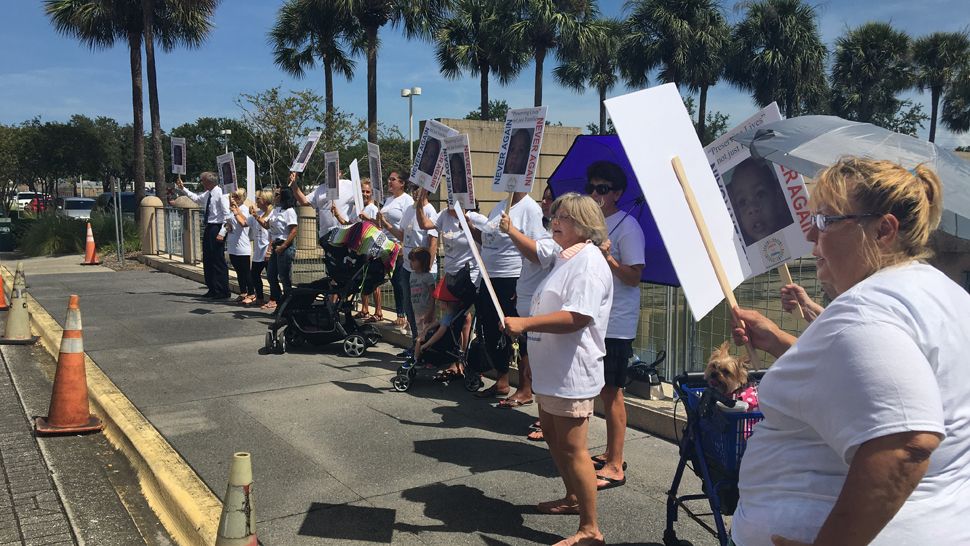 CLEARWATER, Fla. — A group of parents and grandparents in Pinellas County gathered at the Justice Center on Monday to voice their concerns about the foster care system.

The group, called “Justice for Children” wants to see laws changed after the tragic death of two-year-old Jordan Belliveau.

“I think the laws need to be reformed. We certainly would like to advocate with lawmakers to put better laws in place to protect these children,” said Laura Vittetoe, who is an attorney, a guardian ad litem, and a former foster mother who adopted her oldest daughter.

The newly formed group chanted “Never Again” outside the courthouse on Monday afternoon. Their signs had photos of Belliveau on them.

“I don’t think there’s a lot of safeguards in place to ensure that these children are going to be protected if they’re reunified,” said Vittetoe.

“It’s not just about this one little boy. It’s about all of them,” said Tina Scutari.

The group hopes others will join them. They plan to push for changes to the current laws by meeting with lawmakers and sharing their own personal stories.

“A system where you have thousands of children, you end up checking boxes versus looking at the meaningful issues going on,” said Vittetoe.