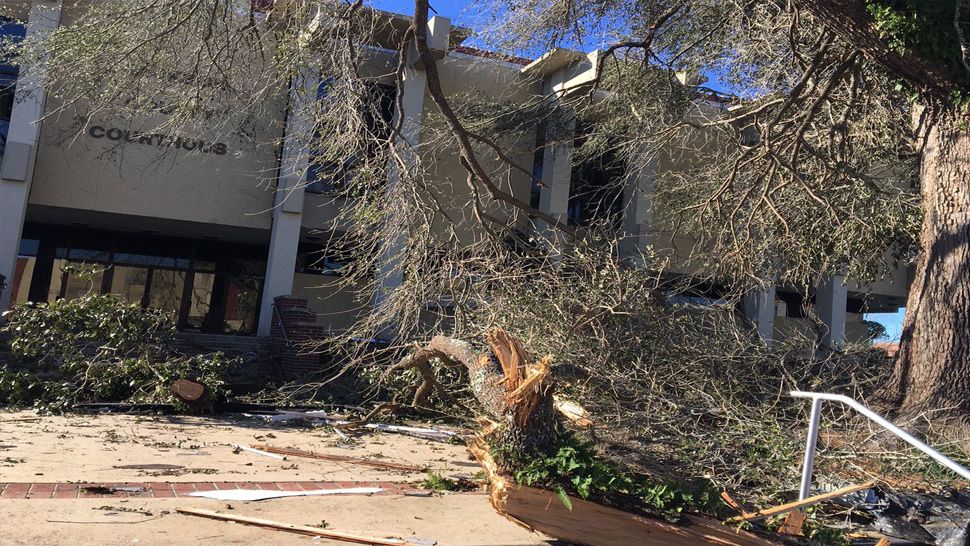 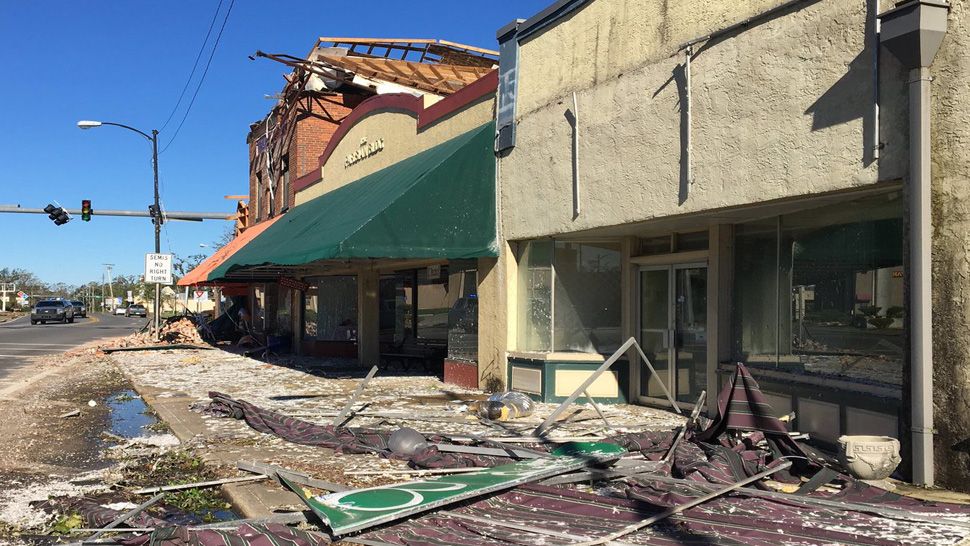 2 of 4
The Aftermath of Hurricane Michael
Michael hit the Florida Panhandle on October 10, 2018. Here is damage in Marianna, FL from the Category 4 storm.
Holly Gregory/Spectrum News 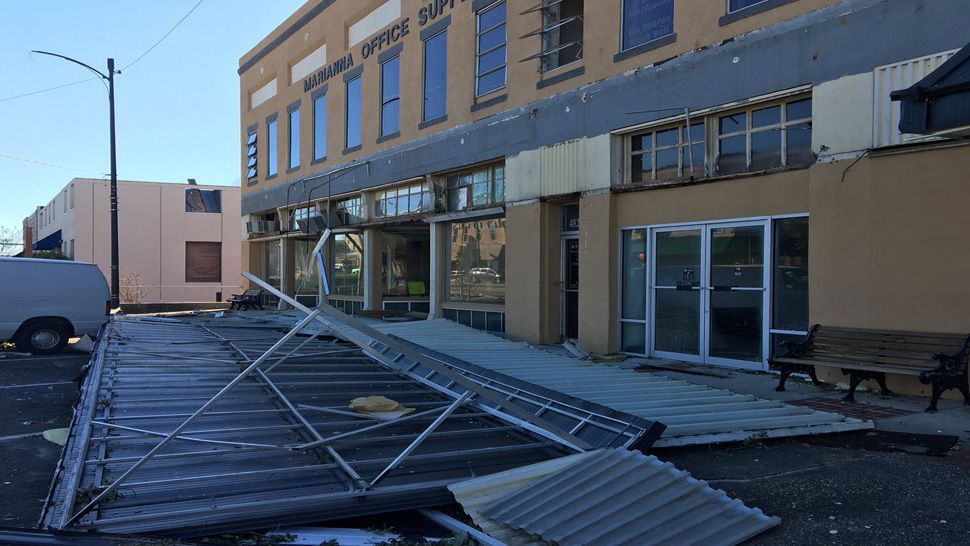 3 of 4
The Aftermath of Hurricane Michael
Michael hit the Florida Panhandle on October 10, 2018. Here is damage in Marianna, FL from the Category 4 storm.
Holly Gregory/Spectrum News 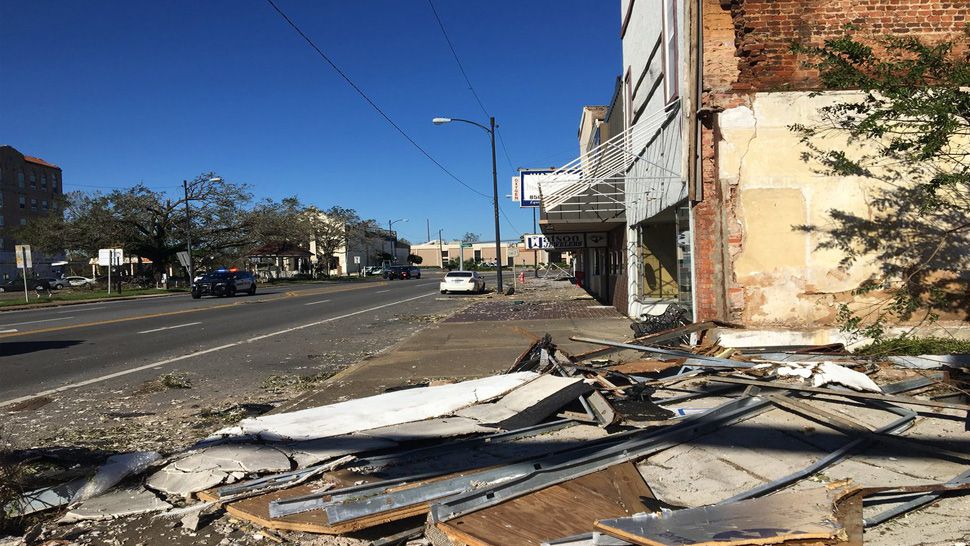 4 of 4
The Aftermath of Hurricane Michael
Michael hit the Florida Panhandle on October 10, 2018. Here is damage in Marianna, FL from the Category 4 storm.
Holly Gregory/Spectrum News

PANAMA CITY, Fla. — The death toll from Hurricane Michael continues to rise. Officials say at least 17 people have died from the Category 4 storm — eight of them from Florida.

Officials expect that number to rise as they continue to search through debris.  And more than a million customers stretching across six states are still without power.

Search and rescue teams have been going home to home in hopes of finding anyone who might be trapped in the rubble.

The diminished storm moved out to see Friday morning, but not before delivering a final blow to the storm-weary Carolinas and Virginia.  But it was Florida's coastal towns that felt the worst of Michael's wrath. Mexico Beach is 'Ground Zero,' officials say.

"We just prayed, that's all we could do, is pray. When the water started coming through the ceiling we just thought 'it's over,'" one Mexico Beach resident said.

The painful reality is just beginning to set in for many residents.  And people are still trying to get in touch with loved ones.

"This is the worst day for me right now," said Mexico Beach resident, Julie.

While search and resuce crews continue to comb through the remnants of homes and businesses, people are starting to figure out just how to get on the road to recovery.

"This town will take years to recover from this," Julie said.

Crews from all over Florida, including the Bay area, and the nation have come to help Panhandle recover from the devastation that Michael left behind.

"You can feel for the people that are here. That's why we are here to help them out," Pinellas County Deputy Eric Gibson said.

Crews are working around the clock to restore power, however, the recovery will be long.

"They have a lot of damage. We're happy to help them and if it ever happens to us in Pinellas County, we're going to be looking for their help. We hope being here provides a sense of security, and I think it is everywhere we go. People are waving at us and saying thank you. They are very appreciative," Deputy Gibson said.

In the NOAA photos below, you can use the slider tool to see before and after photos from Mexico Beach and Cape San Blas.