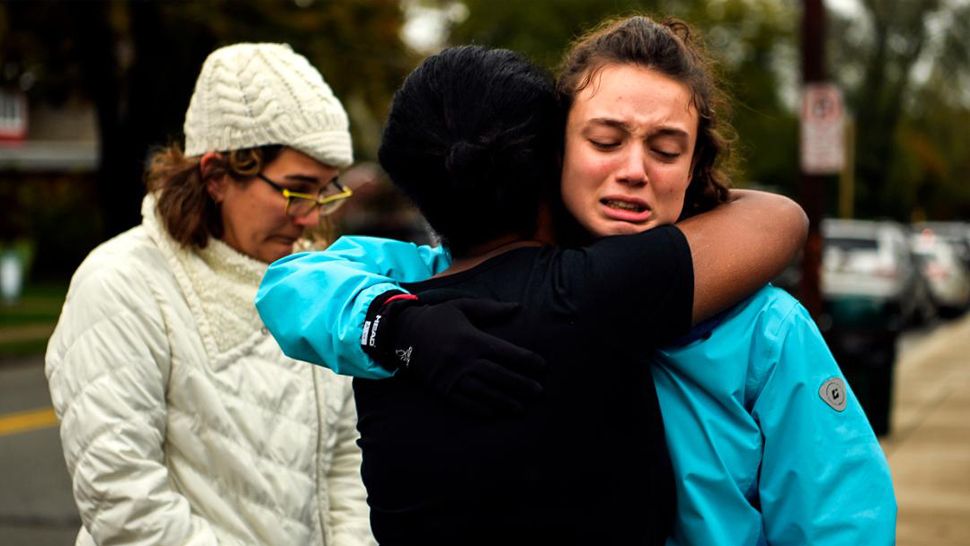 1 of 2
A gunman shot and killed 11 people during a ceremony at a Pittsburgh synagogue on Saturday, October 27, 2018. (CNN file photo) 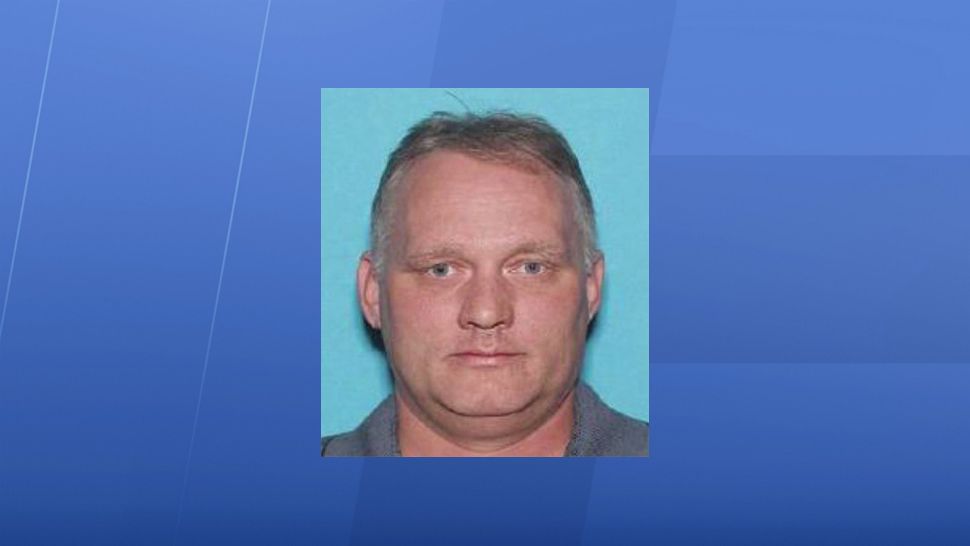 2 of 2
Robert Bowers, 46, is accused of attacking the Tree of Life synagogue, killing 11 people and wounded 11 others. (Law enforcement)

PITTSBURGH, Pa. —The man suspected of killing 11 people in a mass shooting at a Pittsburgh synagogue could face the death penalty.

2:25 p.m. update: Robert Bowers has appeared briefly in a federal courthouse in a wheelchair to face charges he killed 11 people in the attack.

Bowers was wearing a blue sweatshirt in the Pittsburgh courtroom Monday. He was released from a hospital in the morning and turned over to federal authorities.

Bowers spoke with lawyers before the judge took the bench, going over documents and confirming his identity to the judge. He accepted a court-appointed defender.

Robert Bowers, 46, is accused of attacking the Tree of Life synagogue on Saturday. In addition to the 11 people who were killed, at least six others were wounded in attack, including four police officers who responded to the scene, authorities said.

Bowers will appear in court for a hearing on Monday as federal prosecutors are seeking approval to pursue the death penalty against him.

From Seattle to Minneapolis to Sarasota, Jewish organizations are planning vigils later Monday to remember those who died.

In Central Florida, those same types of vigils are already underway.

The Jewish community center in Maitland also includes a day school for children which is why there was a need for visible security.

Following the shooting on Saturday, Maitland police provided a presence at the Roth Jewish Community Center of Greater Orlando.

A Florida Highway Patrol trooper also came by on Sunday, following a directive from Gov. Rick Scott who ordered FHP to provide patrols at Jewish centers of worship.

Saturday's shooting is considered the deadly attack on the Jewish community in U.S history and Sunday people different faiths came together at the Temple Israel of Brevard County for an interfaith prayer service to honor the victims.

"We are trying to help them heal and to know they are not alone, I hope our country came come together too," said Marilyn Fox.

There was also extra security for the service from the Brevard County Sheriff's Office.