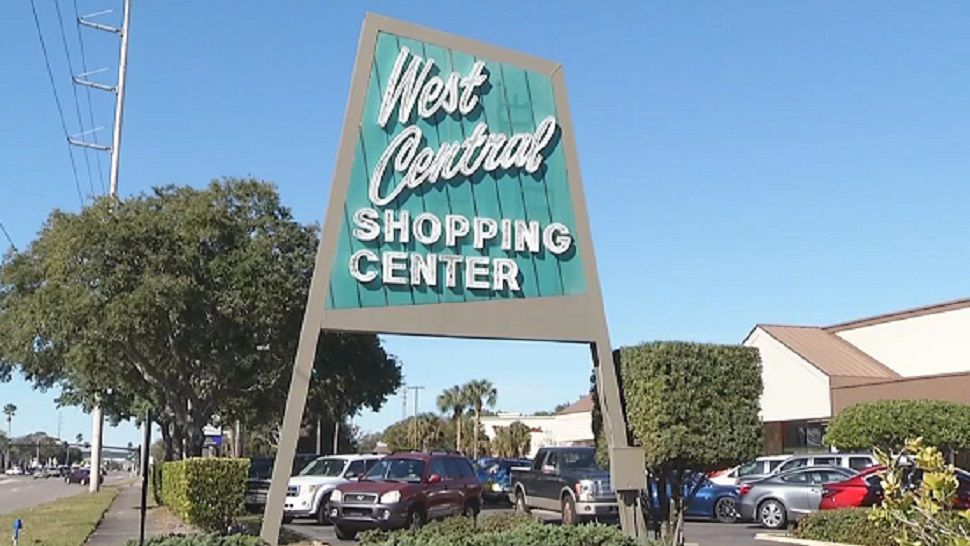 Billed as a new design that will improve the area and bring in more people, the area being targeted is the western edge of Central Avenue near 66th Street South. (Spectrum News image)

Billed as a new design that will improve the area and bring in more people, the area being targeted is the western edge of Central Avenue near 66th Street South.

The revitalization of downtown St. Petersburg that has swept across the area during the last decade is now moving down Central Avenue.

Planners will describe their vision for this part of town Tuesday. The vision includes new infrastructure and an aggressive rebranding of the neighborhood.

"The revitalization downtown has been tremendous," said Bark Life pet store owner Mary Shealy, whose business is on Central Avenue. "And if they do that here, that's gonna be great."

Starting in late 2019, the city will begin work to upgrade outdated water pipes and infrastructure, rebuild sidewalks and medians with landscape and even add in bike lanes. The project will span from Park Street to 58th Street - a major east-west corridor in the city.  (Spectrum News graphic)

Although West Central Ave in recent years has seen new stores, business owners in the area say a rebranding of the neighborhood will bring even more customers in.

The update to the West Central Master Plan will be informed by public input as it establishes a vision and a brand for the area.

A meeting for public input is taking place Tuesday at 6:30 p.m. at the freeFALL Theatre at 6099 Central Avenue.