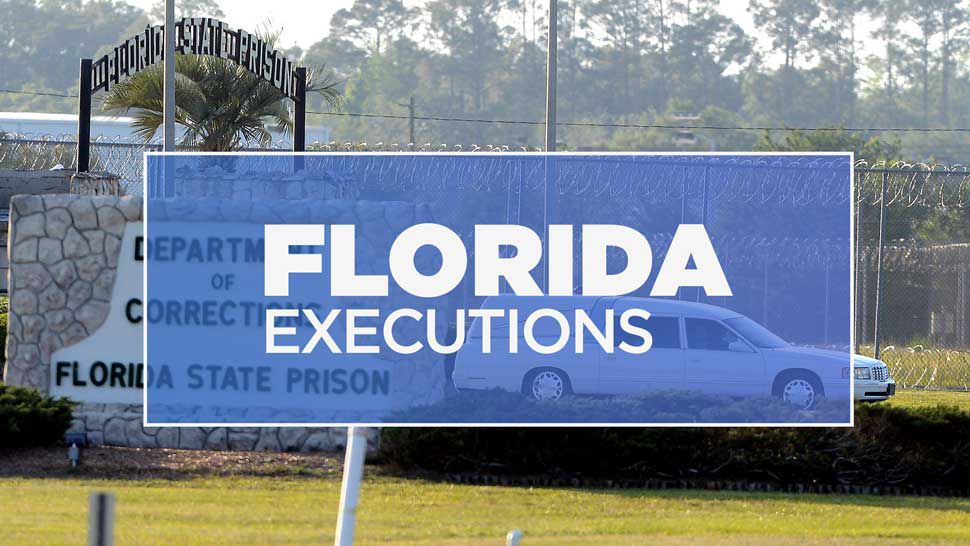 FLORIDA — Former Governor Rick Scott signed more death warrants than any other Florida governor since the death penalty was reinstated in the state in 1976.

Is there a chance current Gov. Ron DeSantis can pass Scott's mark?

Any lawyer will tell you it depends on each case and Governor DeSantis' leanings toward the death penalty.

Currently, there are 342 death row inmates.

Potentially, 202 of those inmates could face execution during DeSantis's term.

However, execution numbers are down from previous years. There were 25 nationwide in only 8 states including Florida in 2018.

Florida put to death two last year, bringing the total since 2015 to eight.

DeSantis signed the death warrant for convicted serial killer Bobby Joe Long on Wednesday. If his execution occurs on schedule next month, he would be ahead of former Gov. Scott's pace -- Scott's first execution was in late September of his first year in office.

Former Gov. Scott presided over 28 executions during his two terms as governor from 2011 to 2018.

How does that number compare to his predecessors?

Former Gov. Charlie Crist only had five during his term.

Jeb Bush signed death warrants for 21 death row inmates. His first came a year and a half after he took office.

For a full breakdown and comparison of the numbers, watch the video above.