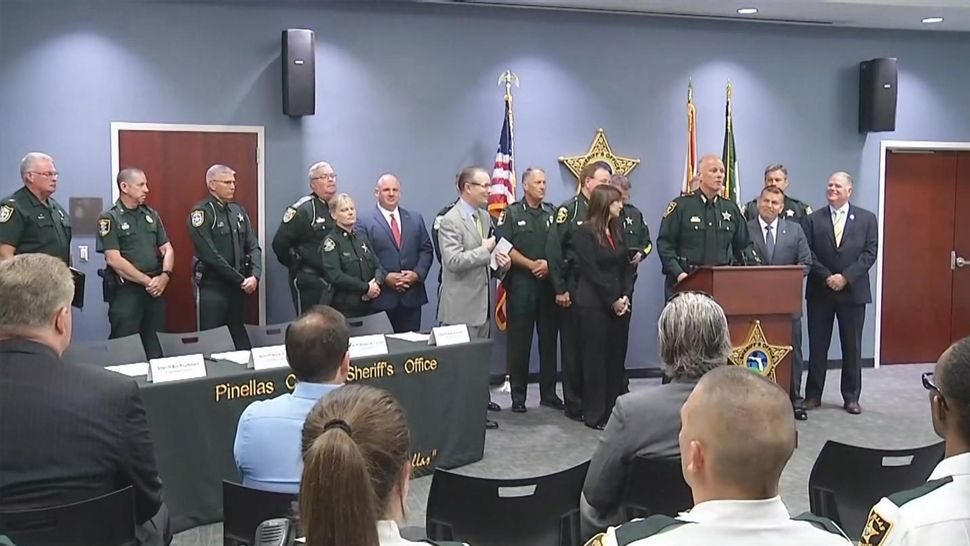 Florida Deputies Soon to be Able to Administer ICE Warrants

Under the program, 40 members of the Sheriff's Office will be deputized by Immigration and Customs Enforcement officials so they can administer ICE arrest warrants to undocumented immigrants held at the jail.

These warrants go with ICE detainers that keep a person at the jail an additional 48 hours, giving the feds time to decide whether to take that person into custody and then remove them from the country, he said.

"This is about criminal illegals who are in the jail. So if you are here illegally, and you obey the laws of the state, none of this applies to you. But if you are here in the county illegally, and you commit a crime, and you end up in a county jail or state prison, then we will, as we should, help ICE remove you from the United States," Gaulteri said during a news conference.

Eleven Florida counties signed the agreement with ICE on Monday.

Over the next couple of weeks, the chosen deputies will be trained and begin their new duties.

A new person could be in charge of ICE soon. President Donald Trump on Sunday picked former U.S. Border Patrol Chief Mark Morgan to take over as director. He still needs to be confirmed by Congress. Morgan, who is a supporter of building a border wall, left his position in Border Patrol in January 2017.