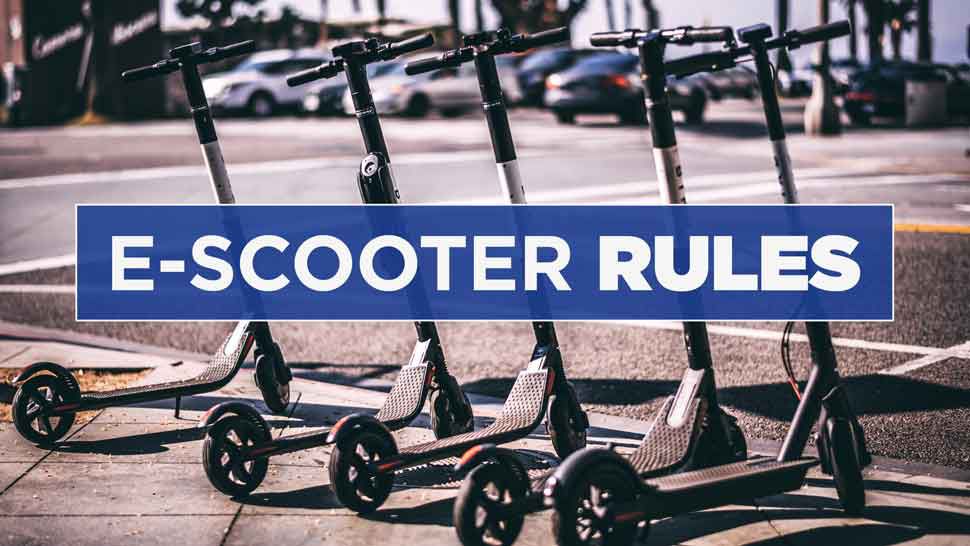 GETTING ANSWERS: Just What Are the Rules in Tampa for E-Scooters?

The crash occurred east of the downtown area, south of Ybor City on Thursday.

Police said the operator, who was riding in an area that is allowed for scootering, veered into the path of a tractor trailer and was seriously injured.

A series of events this week has created confusion about what exactly are the rules for e-scooters in Tampa.

Since the program started in May, the city had their guidelines posted online.

However, on Tuesday, Gov. Ron DeSantis signed a law that allows scooters on streets statewide.

The two sets of rules do not always match.

For example, the state says you don't need a driver’s license, but Tampa's city ordinance says you do.

The state says you can drive on the street, but not all streets.

Tampa's ordinance bans scooters on Bayshore Boulevard, which isn't in direct conflict with the state's law, but what about the bicycle lane?

Tampa city officials told Spectrum Bay News 9 they're not sure.

Now the mayor's legal team is looking at how to reconcile the governor's new law with the city ordinance.

On August 1, the city's transportation officials, the e-scooter vendors, and the city council will meet to go over safety issues.