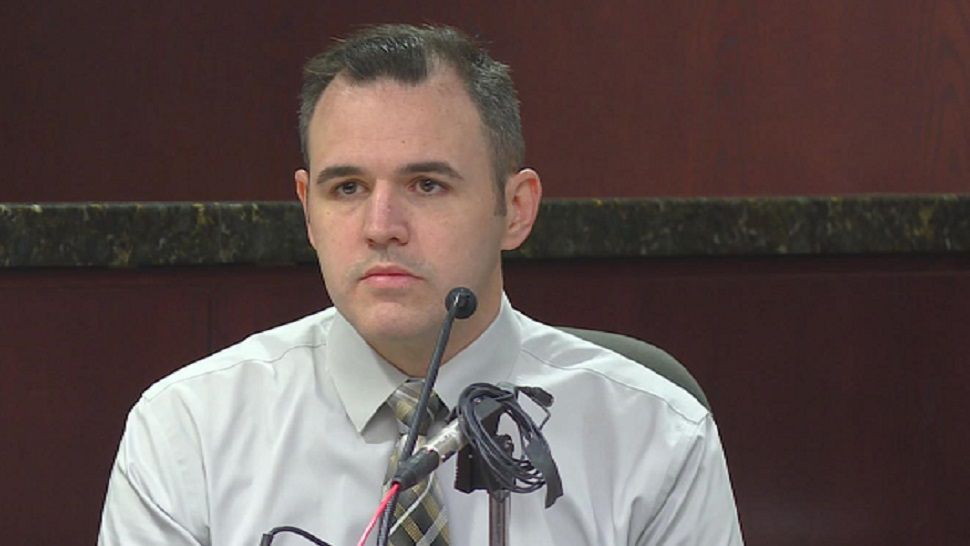 Joseph Carey said his sister Nicole Nachtman never told him about the serious problems she was having at home. (Spectrum News image)

TAMPA, Fla. — The brother of the young woman on trial for the murder of her mother and stepfather testified in Hillsborough County court Tuesday.

Joseph Carey said his sister Nicole Nachtman never told him about the serious problems she was having at home.

Nachtman, 25, is accused of shooting and killing her mom and stepdad, Myriam and Robert Dienes, at their Carrollwood home in August 2015. She is facing two counts of first-degree murder.

Nachtman allegedly traveled from Florida State University where she was a student to Tampa and shot and killed her stepfather, and hid his body in the house. According to the prosecution, Nachtman then waited for her mom to return from a work trip to murder her.

Prosecutors said Nachtman had planned to kill her mom and stepdad. Nachtman’s attorneys said she is mentally ill, that her relationship with her domineering mom led to a psychotic breakdown.

Carey, who is older than Nachtman, said he noticed Nachtman changed over the years, going from an outgoing person to reserved and withdrawn.