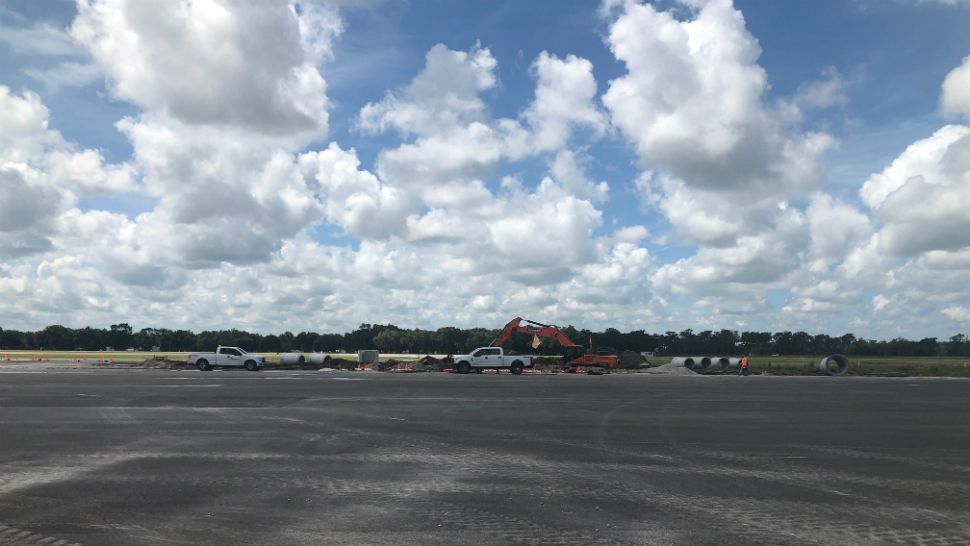 Amazon is expected to bring in roughly $111 million in gross revenue in the first 30 years.

LAKELAND, Fla. —According to Lakeland Linder International Airport Director Gene Conrad, Amazon is expected to bring in roughly $111 million in gross revenue in the first 30 years.

“Once Amazon comes on, builds out their $100 million facility, brings in anywhere from 800 to 1,000 jobs, once they’re up and operating those 8 to 10 departures a day and are flying in and out of this airport, we’ll probably be close to $1 billion in economic impact,” estimated Gene Conrad.

The Amazon cargo sorting facility is being built on the northwest side of the airport. Amazon expects to be open and operating by June 2020. The company signed a 30 year deal with two 10 year options on June 4.

The airport is also getting a new restaurant. Chef Marcos Fernandez, owner of the Latin American restaurant Nineteen61 in downtown Lakeland, said he plans to open a new Latin eatery in the aiport’s terminal in the spring of 2020.

“Definitely the airport is going to grow significantly and we want to be there to offer some more choices. Not only just for the businesses but for the airlines that are potentially going to start flying out of [[the]] airport,” said Chef Marcos Fernandez.

Gene Conrad said he’s still going to conferences, trying to convince commercial airlines to come to Lakeland.  He’s hoping to set up a meeting at American Airlines headquarters in the Fall.

“There’s all kinds of variables that we don’t control. There’s a lack of gate space at the larger airports that we’d like to fly into. For example, Atlanta and Charlotte. Specifically Charlotte,” Conrad explained.

Conrad expects the gate space to open up in Charlotte in a year or two.