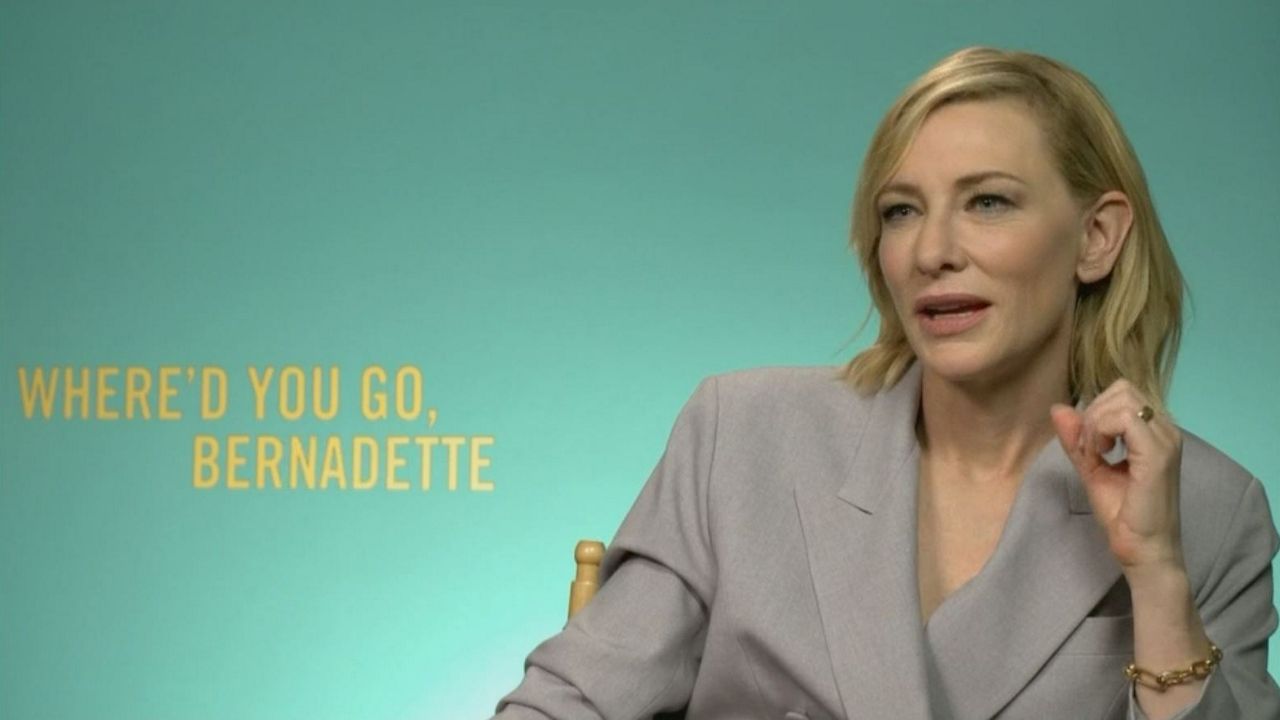 He was joined by the local behind-the-scenes folks who made Where'd You Go, Bernadette.

“If I lived anywhere in the states it would be in Austin cause my father’s a Texan.” -Cate Blanchette

It stars Oscar winner Cate Blanchett. She couldn't be there for the screening, but earlier our Victor Diaz talked to Blanchett about her Texas ties and she's got great things to say.

"I love Austin. If I was to live anywhere in the States it would be in Austin. And cause my father is a Texan, maybe there's a natural affinity there,” Cate Blanchett said. “He spent a lot of time in San Antonio. He died when I was 10, so didn't have any relatives and so I did a pilgrimage with my mother. I have a very kind of subterranean subconscious connection with Texas."

Blanchett stars as the main character in Where'd you Go Bernadette. It's based on the best-selling book and is new in theaters Friday, August 16.

On the @BernadetteFilm red carpet Richard Linklater with a great story on how he told Cate Blanchette her name is supposed to be pronounced as a Texan. 🤠 @SpecNewsATX pic.twitter.com/zEMvCOCd1G