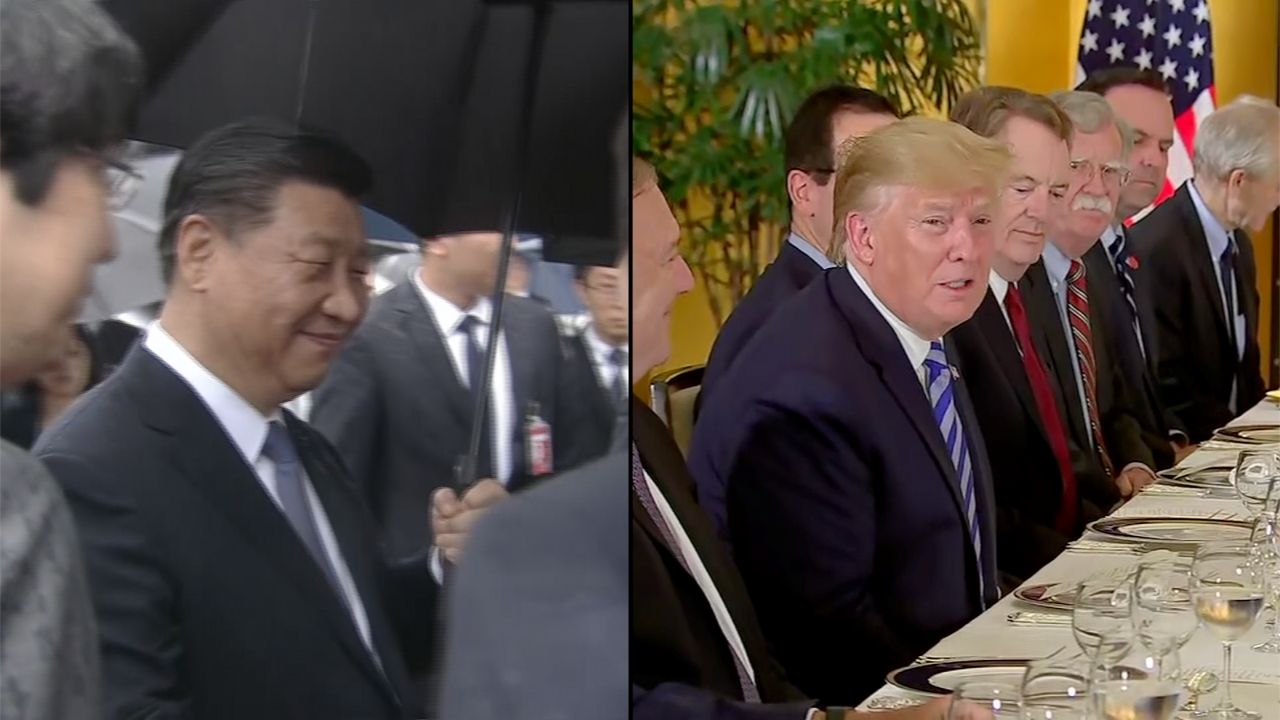 Here’s How the US-China Trade Dispute Could Impact Floridians

WASHINGTON — President Donald Trump says the U.S. and China will resume trade talks soon after tensions have been escalating between the two countries.

Here are five things to know about the trade dispute between the U.S. and China, and how it could impact consumers and companies.

The two governments slapped more tariffs on each other’s exports.

Last week, China unveiled a new round of retaliatory tariffs on about $75 billion of U.S. goods. President Trump quickly responded pledging to hike the tax rate on $550 billion of Chinese goods already being taxed.

Experts believe consumers will notice a rise in prices across the board.

Customers should expect higher prices when purchasing items like clothes, shoes and electronics that are associated with Chinese companies.

The Consumer Technology Association estimated the price of cellphones will rise by an average of $70 dollars, laptop computers by $120 dollars and video game consoles by $56.

If tariffs go into effect as planned, Florida’s economy is likely to take a hit.

Last year, businesses in the state imported $10.7 billion in goods from China and exported $1.5 billion in products, according to Enterprise Florida.

U.S. and Chinese negotiators are expected to meet in early September in Washington to continue trade talks. Both sides have not been clear about how they’re going to reach a compromise.