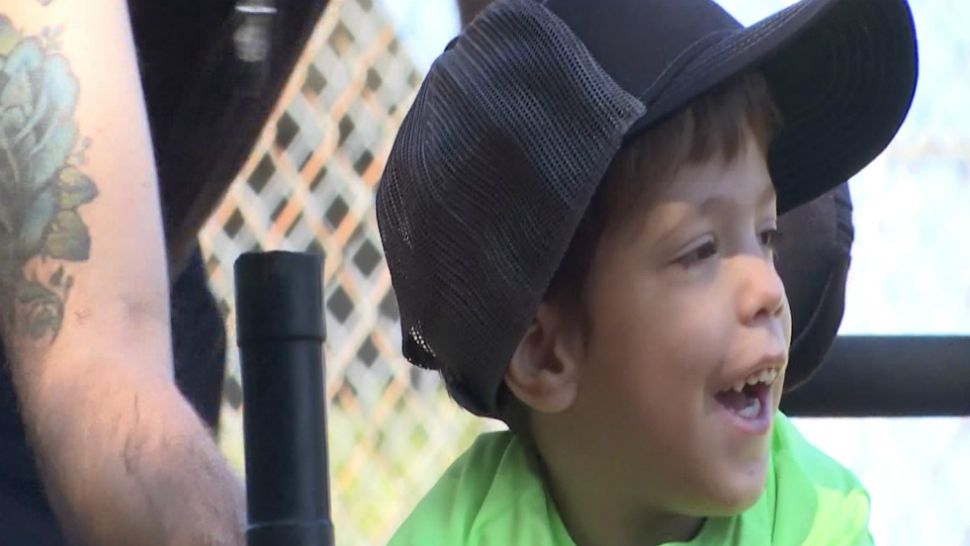 SHADY HILLS, Fla. — A little league team in Shady Hills gives kids with special needs the chance to play ball just like other kids, and they're looking for more players.

Twelve-year-old Michael Ledford looks forward to playing with the team each week.

"He loves to be outside. He loves to do doughnuts in his wheelchair," said Deanna Roberts, Michael's mom.

Michael has Cerebral Palsey but has been playing baseball for years.

He's part of the Shady Hills Little League Challengers team along with three other players.

"We play against other players so they feel no different. They volunteer, which is amazing," Roberts said.

Roberts also serves as their coach.

"He feels a lot better playing and he feels more like a kid and not different from any other child," Roberts explained.

And now she's hoping to grow their team.

For more information on how to get involved head to the Shady Hills Little League website.