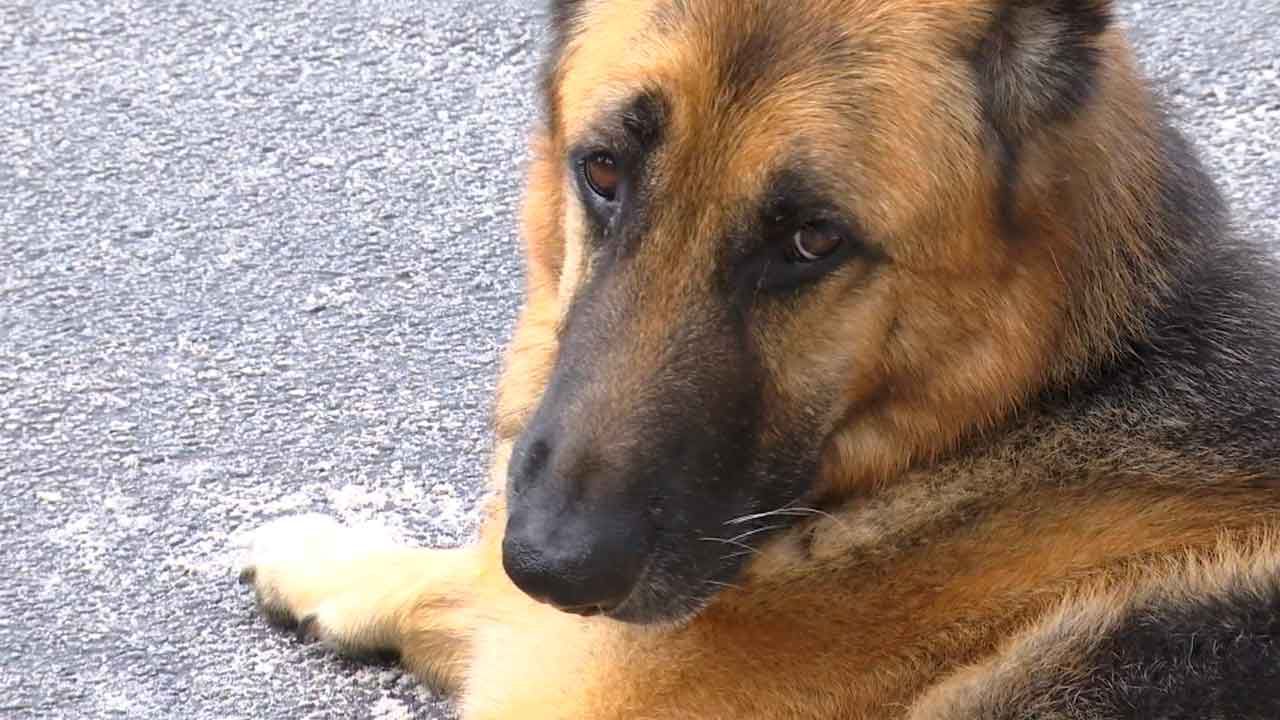 Under the PACT (Preventing Animal Cruelty and Torture) Act, a person can be prosecuted for crushing, burning, drowning, suffocating, and impaling animals and sexually exploiting them. Convicted abusers could face federal felony charges, fines, and up to seven years in prison.

The current federal law is limited to a prohibition on animal fighting, and only criminalizes the creation and distribution of video showing animal fighting.

“I was ecstatic when I heard of the possible change,” says Dr. Crystal Berarducci, veterinarian and co-owner of Braden River Animal Hospital in Bradenton.

Berarducci says animal abuse is not as uncommon as people think.

“I can’t tell you how many times you see collars embedded into necks, cut all the way through, because the animal was never taken care of,” says Berarducci. “It’s heartbreaking."

“There's a lot of stuff online, and it's frightening,” says Buchanan. “I’m not naive to think there won’t be any abuse, but if we can cut it down to half or move it to that direction, that's a big deal.”

Beraducci says even the smallest effort can make a difference.

“If we can help get these animals away and keep them away from people who are going to do this, that’s going to be better in the long run for everybody,” says Beraducci.

The PACT Act will now make its way to the Senate for approval.