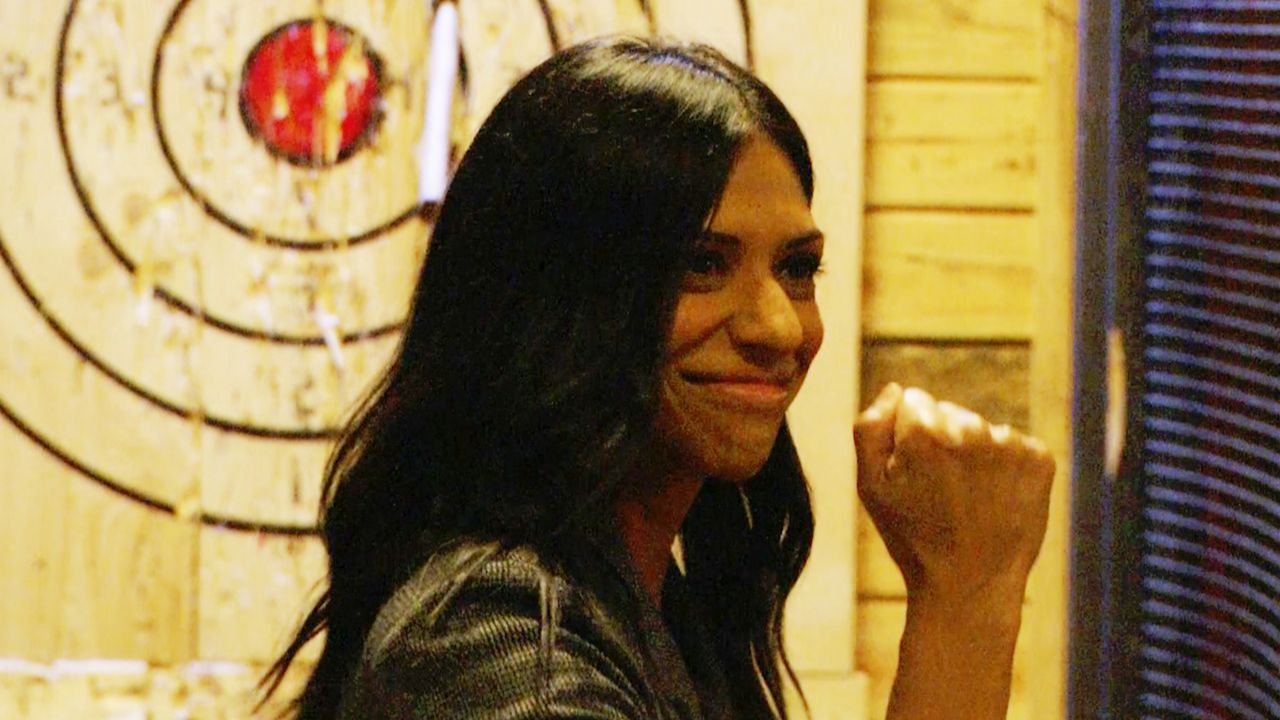 Columbus, OH– Dueling Axes is the safest fun you can have with a (somewhat) deadly weapon, and the Columbus-based business that allows city-goers to throw sharp tools at the wall with a few close friends is expanding.

Axe Throwing is growing as a competitive sport and activity, with a newly rebranded international league, International Axe Throwing Federation, reporting more than 40 million league throws across their multi-country footprint since 2016.

Jess Hellmich and Paul Sherry launched Dueling Axes 16 months ago after working in the roofing industry, and say building the business is a lot of "winging it" in a brand-new business venture.

Just two months after launch, the developers of a Las Vegas entertainment complex reached out to talk expansion for Dueling Axes but initially said the business was too young.

Later, Area 15 came back, and they agreed to bring Dueling Axes to Las Vegas. The business is also opening a Gahanna location.

"When you do it, it's incredibly satisfying," says Chief Marketing Officer and co-founder Jess Hellmich. "You're throwing an ancient tool, at a piece of wood. And when it sticks and makes this thud, it warms your heart."

#BeforeAndAfter at @duelingaxes. After lots of tries at #axethrowing I finally got it.