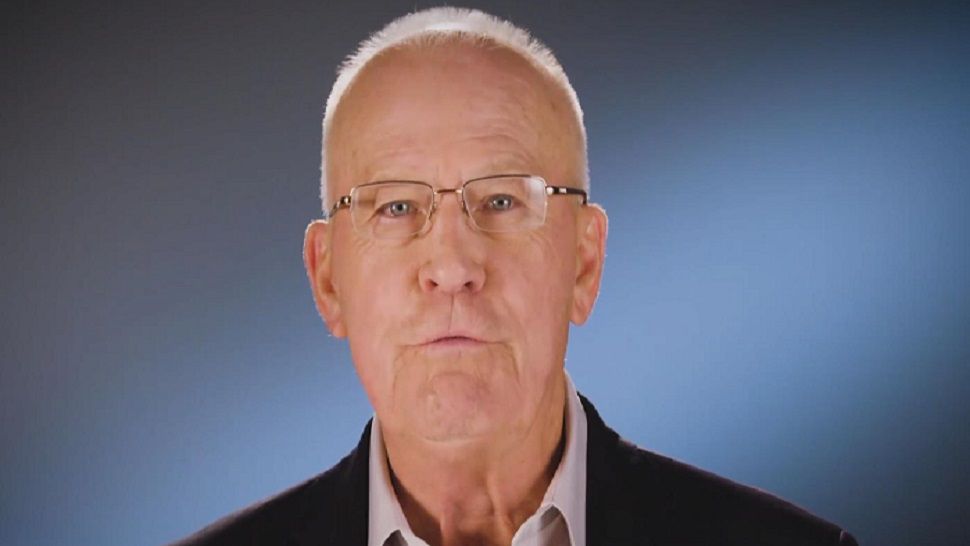 David Straz, the former banker and philanthropist who ran last year for the Tampa mayor seat, has died.

TAMPA, Fla. — David Straz, the former banker and philanthropist who ran this year for the Tampa mayor seat, has died.

The Tampa philanthropist died recently in Citrus County, where he had been on a fishing trip with friends. His death was confirmed Monday evening.

"It is with a heavy heart the Straz family regrets to inform you that while on a recent fishing trip with close friends David A. Straz, Jr. passed away peacefully in his sleep," the David A. Straz, Jr. Foundation said in a prepared statement. "The Straz family is asking the media to respect their privacy during this difficult time.  We will release funeral plans once they are final."

Straz was born in Wisconsin and graduated from Marquette University. Straz moved to Tampa Bay in 1980 and started building a network of community banks in Florida that eventually grew to 21 branches in Hillsborough and Pinellas counties.

He also met his wife, Catherine Lowry, in Tampa.

His campaign symbol was a broom, a throwback to his early days as a banker when he swept the floors himself.

Castor told Spectrum Bay News 9: "I'm saddened to hear about the passing of Mr. Straz. David's indelible contributions to this city will be a part of our cultural fabric for decades. My heart goes out to the entire family during this very difficult time."

The 77-year-old invested millions of dollars in charities across the Bay Area. The Straz family has been major supporters of the Straz Center for the Performing Arts, the Lowry Park Zoo, the University of Tampa and many other institutions.

Straz donated tens of millions of dollars to the performing arts center, which was renamed in his honor. He also served on the board of Tampa General Hospital. A residential hall at the University of Tampa bears his name, along the College of Business at his alma mater Marquette University.

Tampa General sent a statement on Straz's passing: "We are deeply saddened to learn about the passing of David A. Straz, Jr. For 20 years, Tampa General Hospital benefited from his guidance and wisdom. We appreciate both his leadership as a board member and his dedication to the health and well-being of our patients and families. He was deeply committed to improving the health of Tampa Bay residents.

He brought the same enthusiasm to improving the economic and artistic health of our city. We are inspired by his passion to make Tampa a better, healthier and more vibrant place to live and work. Our thoughts and deepest sympathies are with David’s wife, Catherine; their daughter; and the rest of the family during this sad time."

St. Petersburg Mayor Rick Kriseman posted on Twitter: "Very sad news about David Straz. His legacy is evident all around us. Beyond being grateful for his philanthropy in our region, I had a personal affinity for him and will miss him. My condolences to his family and all those touched by his kindness."

Judy Lisi, President and CEO of the Straz Center for the Performing Arts, in a statement said, "David’s commitment to and love of the performing arts and of this community was beyond compare, and we cannot thank him enough for the impact he has made on the lives of so many. His philanthropic legacy will continue to live on our stages and inspire the hearts and minds of us all."

The Straz family says funeral plans will be announced once they're finalized, but for now, they're asking for privacy.