Paul Reubens, in character as Pee-wee Herman, poses on stage after a performance of "The Pee-wee Herman Show" on Broadway in New York, Friday, Oct. 29, 2010. (AP Photo/Charles Sykes)

AUSTIN, Texas — Paul Reubens, the creator of the iconic Pee-wee Herman character is coming to Austin.

The tour stops in Austin on March 6. Reubens will host a screening of Pee-wee’s Big Adventure at ACL Live at the Moody Theater. After the screening, Reubens will share stories about the making of the 1985 film. 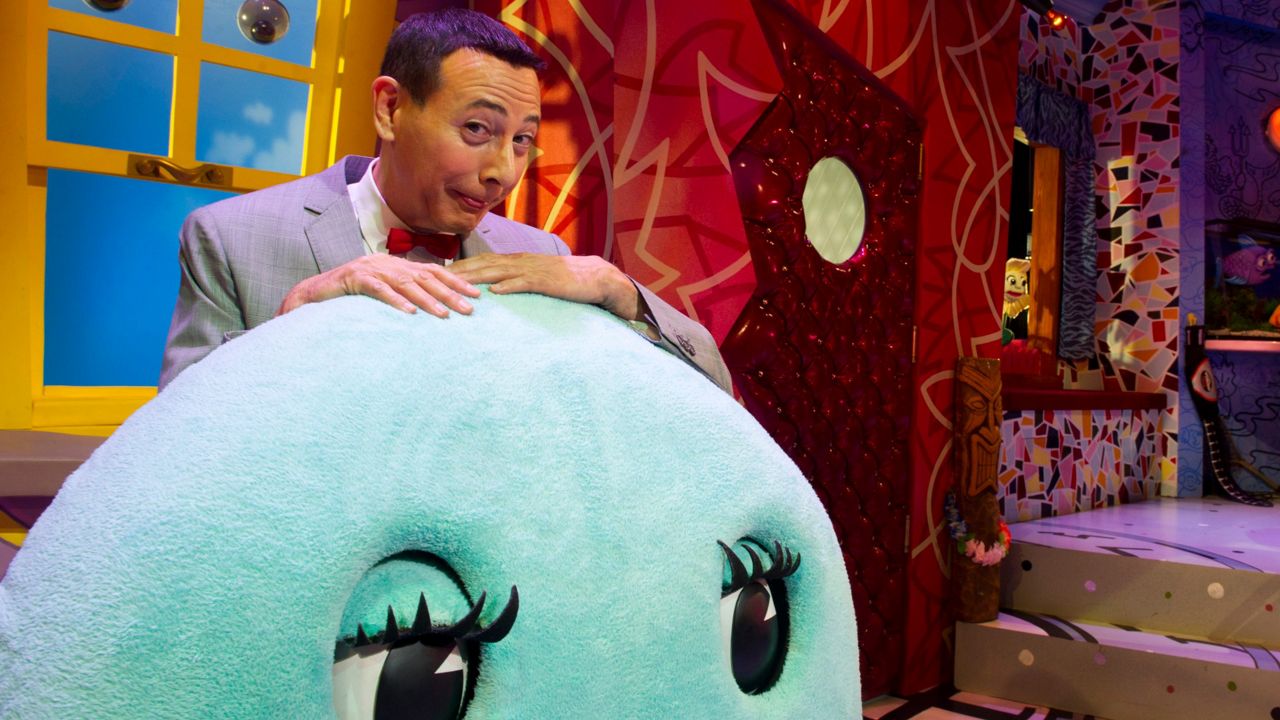 Paul Reubens, in character as Pee-wee Herman, poses on stage after a performance of "The Pee-wee Herman Show" on Broadway in New York, Friday, Oct. 29, 2010. (AP Photo/Charles Sykes)

The price for regular tickets to the March 6 show ranges from $39.50 to $49.50 through Ticketmaster. There are also VIP packages.

The event is a phone-free viewing experience. Upon arrival, phones and smart watches will be locked in Yondr pouches. Attendees will maintain possession of their devices. They can access their phones throughout the night at designated Yondr unlocking stations in the lobby.

📢 TOUR ANNOUNCEMENT: To celebrate the 35th anniversary of Pee-wee’s Big Adventure, there will be a SPECIAL SCREENING OF THE MOVIE in 20 cities, followed by amazing stories about the making of the film by my pal Paul Reubens!!! Go to https://t.co/NyA0jVjsEd NOW!#PWBA35 pic.twitter.com/zqIjedsTRB