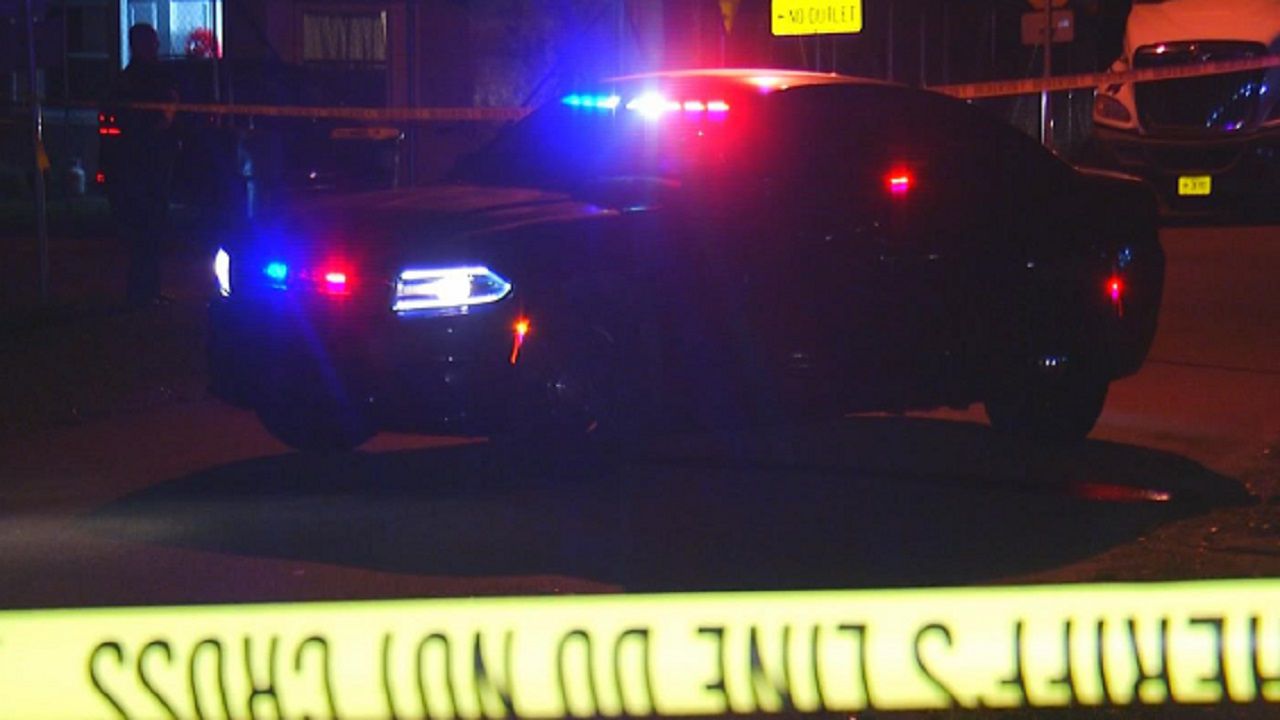 According to Polk Sheriff Grady Judd, 35-year-old Juan Rosa pointed a weapon at deputies after they responded to the family's home in the 300 block of Congress Street in Auburndale. (Spectrum News image)

AUBURNDALE, Fla. — The Polk County Sheriff’s Office revealed a picture of a gun a mentally ill man allegedly pointed at deputies before they shot him multiple times.

Sheriff Grady Judd said 35-year-old Juan Rosa pointed a loaded .32-caliber revolver at deputies before they shot at him eight times. Judd called it a classic case of suicide by cop.

It happened at about 8:45 p.m. Thursday, which was Rosa's birthday. But instead of celebrating, his mother called 911 and said her son was enraged and combative.

Judd said Rosa gave two deputies, both trained in crisis intervention, no choice but to shoot him when he opened the bedroom door, allegedly armed with this gun.

:He immediately pointed that gun and in that split second, my deputies made the exact right decision to protect themselves from a deadly use of force against them," Judd said.

Neighbor Tom Hyde said he saw Rosa's mother run out of the house after the shooting.

SShe said, 'Oh my gosh you shot my son.' And she kept saying it over and over again," Hyde said.

Judd said Rosa was schizophrenic, bipolar and suffered from depression. The mother was unaware her son owned a handgun and told deputies he was unarmed.

Spectrum Bay News 9 asked with Rosa's long history of mental illness, how was he able to purchase one.

"He has no felony convictions. He has every right to purchase and own that firearm," Judd said. ​

Judd said if Rosa was significantly mentally ill, his psychiatrist could've submitted paperwork to the federal government to prohibit him from purchasing a gun.

The sheriff said investigators are still looking into where the gun came from.

No one answered the door at Rosa's home Friday.

Judd said this is the second suicide by cop his agency has dealt with in the last three months. He said his office receives thousands of calls every year of people enduring a mental health crisis and the majority end in a Baker Act, not death.