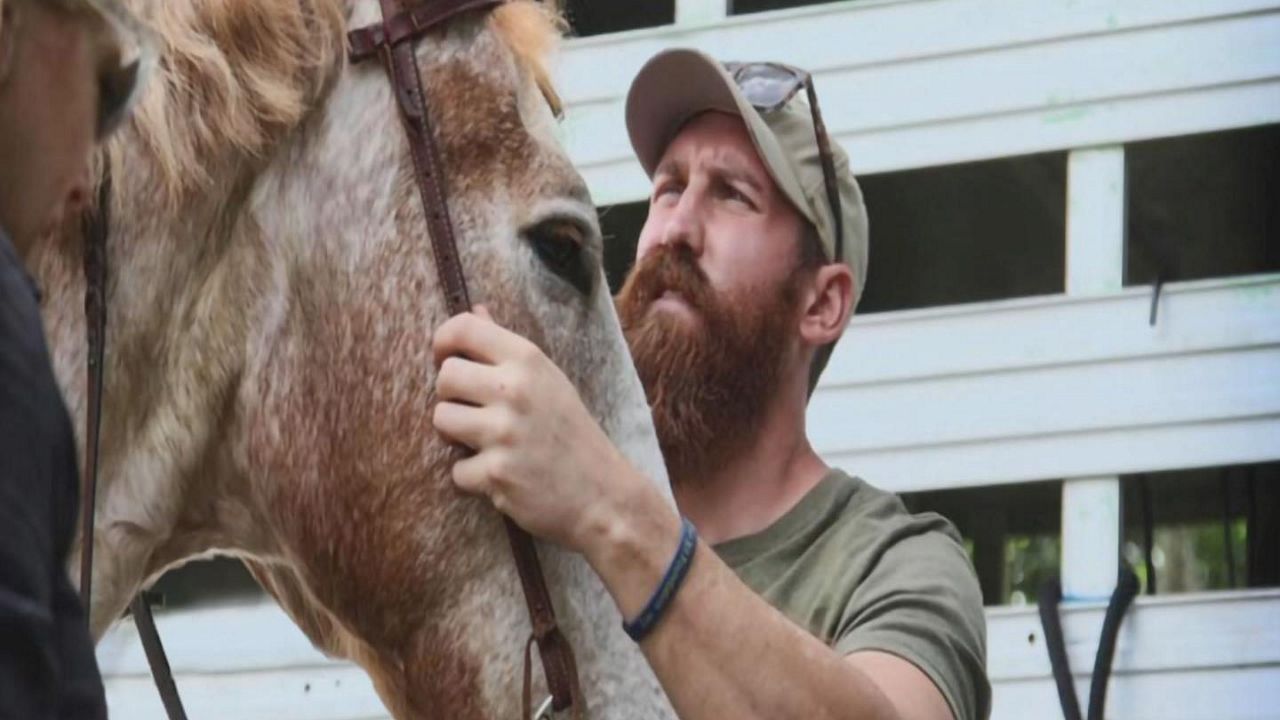 Today's Everyday Hero is the father of a Bay Area soldier who's honoring his son's memory by helping other heroes in uniforms recover from combat. (Spectrum Bay News 9)

Everyday Hero: Family Helps Veterans Recover From Combat Through Loss of Their Own

ST. PETERSBURG, Fla. — For any parent, there's nothing worse than losing a child.

Today's Everyday Hero is the father of a Bay Area soldier who's honoring his son's memory by helping other heroes in uniforms recover from combat.

On August 6, 2011, U.S. Navy Seal Brian Bill was killed when his helicopter crashed in Northern Afghanistan.

"He loved his country. He was one of those kids who has an American flag pasted on the wall and believes in that. And that's why he joined the Navy Seals," Scott Bill said.

Scott and his wife Jennifer decided that grieving for Brian's loss was not enough.

So, in their son's honor, they created the St. Petersburg based Brian Bill Foundation. A non-profit relying on public support and volunteers providing free therapeutic retreats for veterans who have been deployed since 9/11 and who have mild traumatic brain injury, combat post traumatic stress, and chronic pain. "We make the nucleus equine therapy with counseling every day. Four to six hours of equine therapy. Two hours with a private counselor. There's yoga in the morning when they start off," Bill said.

Sometimes their spouses also join them in therapy.

"The guys that came through our program did the same thing, just like Brian. Selfless sacrifice. And it really comes down to God and country. Those two things. And I'm proud that I can do it and I know Brian loved doing it," Bill said.