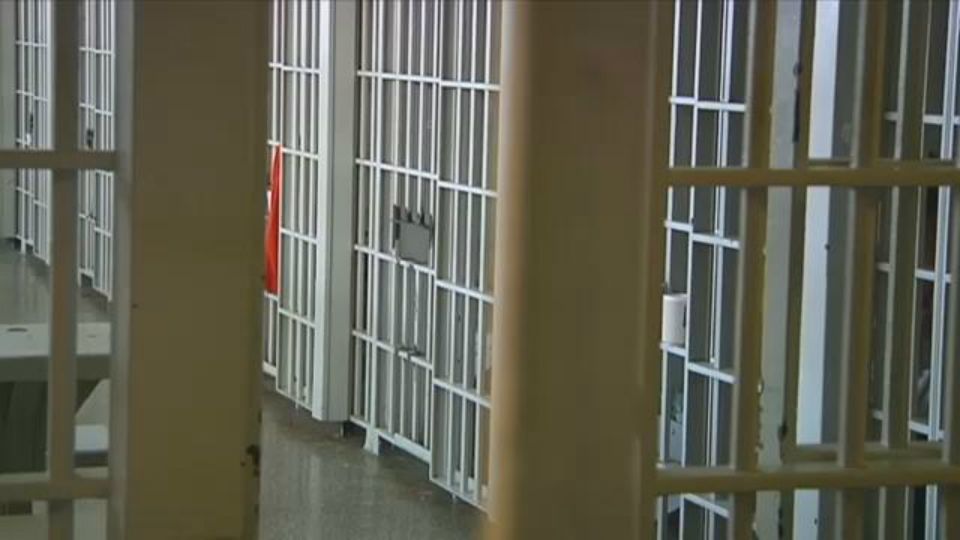 PINELLAS COUNTY, Fla. — New documents have been made public in the case of death row inmate James Dailey. One of those documents is a handwritten letter, reportedly written by Dailey’s co-defendant, Jack Pearcy, that could affect current efforts to get Dailey's death sentence overturned.

The letter, dated January 28, 1998, was sent to murder victim Shelly Boggio's twin sister, Stacey. In the letter, Pearcy reportedly wrote that he was high on drugs and drinking as he watched Dailey kill Shelly.

He then said he got violently sick after seeing what Dailey did.

Stacey’s son Lance told us he recently found the letter inside of a box with the few possessions his mother left to him when she died from a drug overdose in 2006.

“She had a box that was filled with basically pictures," Lance explained. "There was a signature for people who attended the funeral. There was a list and then all of my mother’s belongings was in this black box."

Lance said for years it was too hard for him to look into the box of his mother’s belongings. He finally checked the box last summer and read the letter.

When he heard about Dailey’s case making headlines again, he said he handed the letter over to the state attorney’s office.

“Reading it and then seeing the contradiction in what I see in the news of him being innocent or portrayed as this innocent person, it was kind of very, it made me feel very uncomfortable and it made me feel like I had to at least present that letter,” he said.

Lance said his mother never got over what happened the night her then-14-year-old sister was murdered.

“Every couple of months it would come up and it was when she was sad or reminiscing on something,” Lance said. “So probably from the time I could remember, which I was about six or seven, I’d be hearing about stories of what happened that night and how she kind of blamed herself for what happened.”

That guilt apparently led to his mother reaching out to Pearcy in prison in a letter.

“She always just kind of fought that battle of 'what if I would’ve been there? Could I have stopped it?'" Lance explained. "It really did a number on her, for sure. If there was anybody that this has affected more than anyone, it was her."

“From reading the letter you can tell she’s asking him 'Why? Why did you do this?'" he went on. "And through his response it seems as if he feels very guilty about the whole situation, about not stopping James from doing it.”

Case back in the headlines

Shelly was beaten, stabbed more than 30 times, and then drowned. Her body was found floating in Indian Rocks Beach on May 6, 1985.

Now more than 30 years later, Dailey’s case is back in court and his attorneys say he’s innocent. They say Pearcy is now prepared to testify that he killed Shelly alone, not Dailey.

Despite the new filings, Lance said based on everything his mother told him, the right people are behind bars.

“From what she told me, it was both of the men, James Dailey and Jack Pearcy. Those were the two people she said and was adamant that they both were involved in this,” he said.

Also in the newly filed documents Dailey’s defense attorneys accuse the original prosecutor in this case of fraud for his handling of a jailhouse witness’ criminal background.

The defense cites handwritten notes from the 1987 trial that trial that Robert Heyman admitted to writing. The notes include the word "sex assault" crossed out.

The defense says that evidence shows Heyman allowed a jailhouse snitch to commit perjury on the stand because he had been charged with a sex crime but didn’t reveal that to the jury. But Heyman said he did nothing wrong because that witness was not convicted of that crime at the time of the trial.

The next hearing in this case is scheduled for next month. The governor’s office has said he will let this case play out in the courts before signing a new death warrant.

Read the letter from Jack Pearcy to Stacey Boggio: