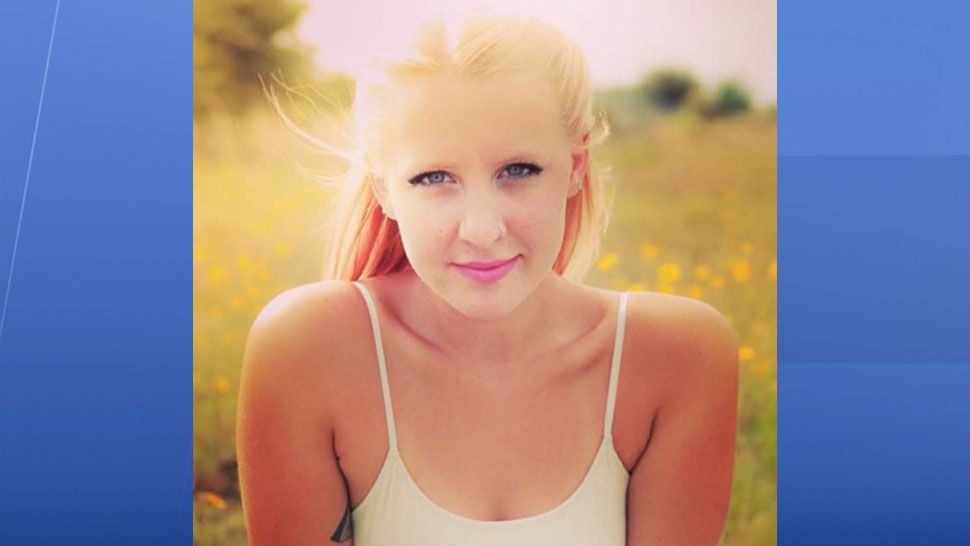 More than three years after Taylor McAllister was killed, Crime Stoppers is offering a reward for information that helps solve her case. (Photo courtesy of the McAllisters)

PINELLAS COUNTY, FLA — More than three years after Taylor McAllister was killed, Crime Stoppers is offering a reward for information that helps solve her case.

Taylor was 22-years-old when her body was found in an alley off 63rd Avenue in St. Petersburg on December 22, 2016. The medical examiner ruled her death homicide by asphyxiation. No one has been charged for her death.

“She deserves justice for what was done to her. We deserve it, her girls deserve it, our family. Someone has to be held accountable one way or another,” said Bill McAllister, Taylor’s father.

Nearly a year after her body was found, three men faced charges for not reporting her death. According to St. Petersburg Police, two of the men said they picked up Taylor, who was barely conscious, at Robert Butler’s home in Palm Harbor. While in the vehicle, they say she died. Then they told police they left her body in the alley. The McAllisters feel Butler should have been charged for her death.

“The only person’s DNA that was found on Taylor was Robert Butler's. On her neck, and under her nails. He had fresh scratches to his face,” said Bill McAllister.

That information is in a police report.

A spokesperson with the St. Petersburg Police Department says Taylor lived with Butler therefore that DNA presence did not prove he killed her. They have now classified her homicide as a cold case.

The McAllisters plan to continue fighting for justice for their daughter. They want someone to be charged for taking her life.

“When you lose a child, it never gets easier. It has completely devastated our family. And we just continue fighting for justice for her,” said Bill McAllister.

Taylor’s mother Leslie says the last time she spoke to her daughter was through a text message in September that year when Taylor wished her a happy birthday.

"That’s the last contact that I ever had with her and never got to talk to her ever again,” said Leslie.

Taylor was a mom to twin girls. Her parents say she adored them, and loved her family and music. She taught herself to play guitar. The McAllisters have also shared that Taylor struggled during the final months of her life. She was addicted to drugs.

“The choices that she made, that wasn’t her. She got wrapped up with things and people that she shouldn’t have and it spiraled out of control,” said McAllister.

The McAllisters say her addiction didn’t define her. They hope people will see her picture and hear her story, and come forward with information that will lead to an arrest.

Crime Stoppers is offering up to $3,000 for information in Taylor’s case. You can submit tips anonymously by calling 1-800-873-TIPS. You can also submit information online