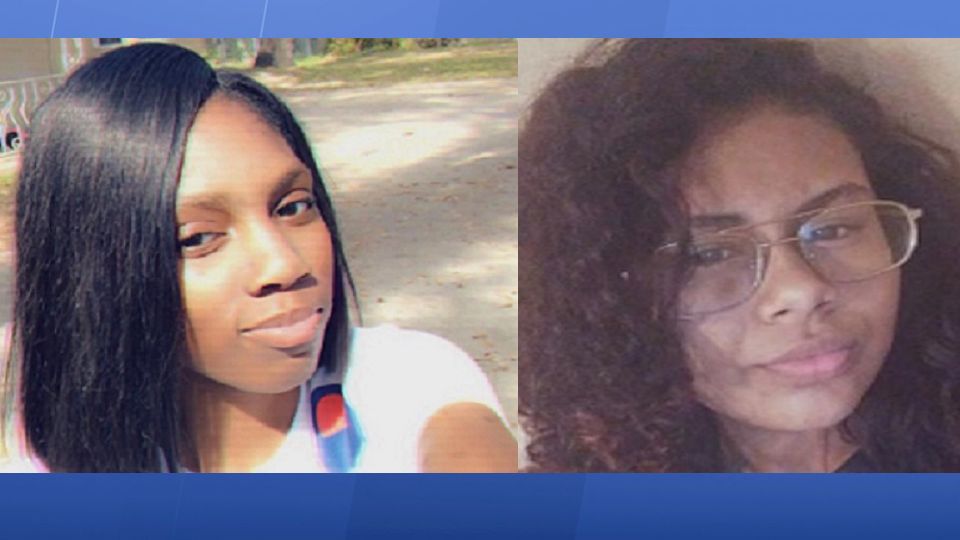 Passengers Keeoshia Edwards (left), 17, and Jiana Minaya, 16, were transported to Bayfront Health St. Petersburg, where they were pronounced dead. Authorities said the teens were not wearing seat belts. (Facebook images)

2 Teen Girls Killed in I-275 Crash in St. Petersburg

Another teen, who was the driver, remains hospitalized in serious condition.

According to the Florida Highway Patrol, the crash happened just after 6 a.m. Saturday when the driver tried to change lanes on northbound I-275 to get to the exit ramp at 22nd Avenue North.

The 18-year-old went from an inside lane into the path of a pickup truck.

Troopers said the passenger side of the Toyota Camry the teens were in collided with the driver's side of the pickup truck, causing the Toyota to rotate across the interstate, go off the roadway and strike two trees.

Passengers Keeoshia Edwards, 17, and Jiana Minaya, 16, were transported to Bayfront Health St. Petersburg, where they were pronounced dead. Authorities said the teens were not wearing seat belts.

The 18-year-old driver was wearing a seat belt. The Florida Highway Patrol indicated the crash was alcohol-related.

The 38-year-old driver of the truck and his 33-year-old passenger were not injured.

The crash remains under investigation.

The Gofundme.com site listed is not managed by Spectrum Bay News 9. For more information on how the site works and the rules visit  www.gofundme.com/safety.