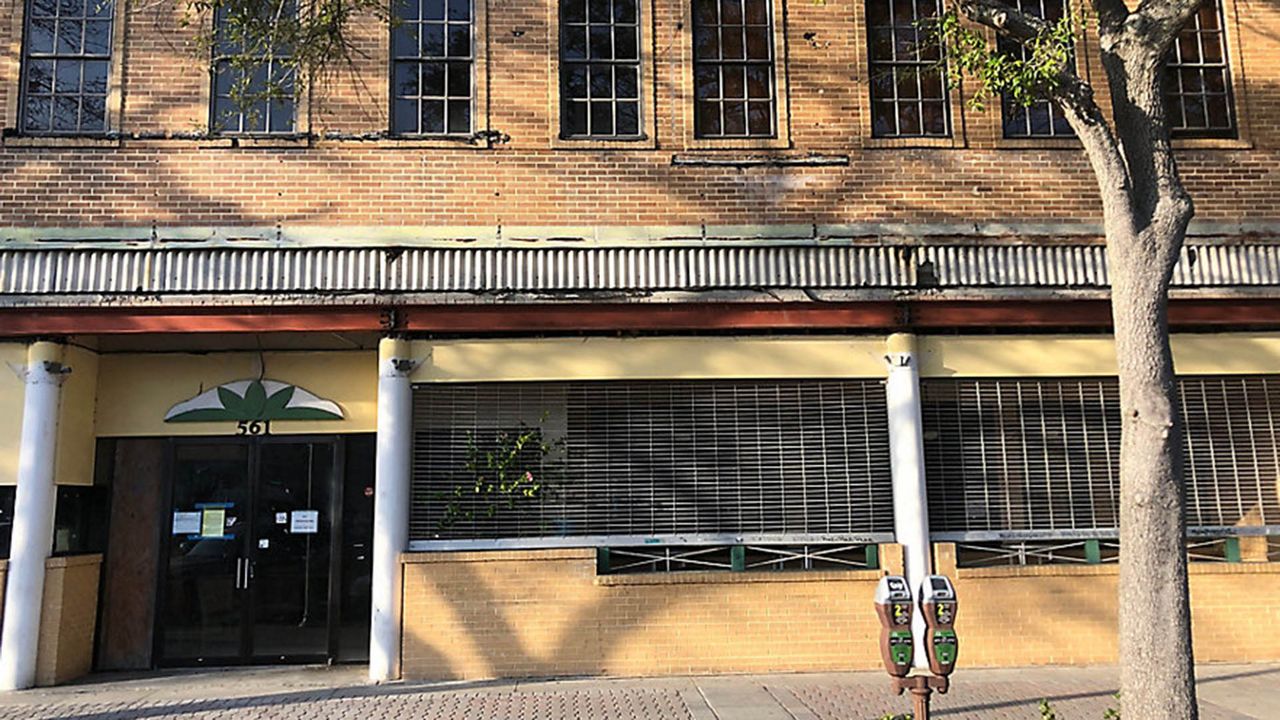 TAMPA, Fla. -- The site of the former Dome Grill on Central Avenue in St. Petersburg is getting a major overhaul to become the Central Park Food Hall.

The new venue will offer three levels of drinks and dining by Chef Natalia Levey.

"On the first level we are doing a food hall," Levey said. "With a multitude concept, some international cuisine and some are gonna be very health oriented. On the second floor we're putting up the restaurant that we have Speaks Clam Bar. And on our third floor will be a rooftop as well as a small concept restaurant that I am creating."

For the last 25 years folks in St. Pete knew space at 561 Central Avenue as the Dome Grill, a greasy spoon that closed abruptly last June after a series of health code violations. So the idea of repurposing this space is really exciting to a lot of residents.

"I think that's awesome." said Dawn Uraco who lives in St. Petersburg, "Anytime we have a new establishment, something that you can eat, drink and visit, that's awesome."

Chef Levey's healthy cuisines are popular in her current restaurants in Lakewood Ranch and Sarasota, and she hopes to serve the foodies in St. Pete a meal their palates won't soon forget.

"As a chef, I love to cook.", Levey said, "I infuse a lot of my food with love and hoping that it will create just more love and connections for people."