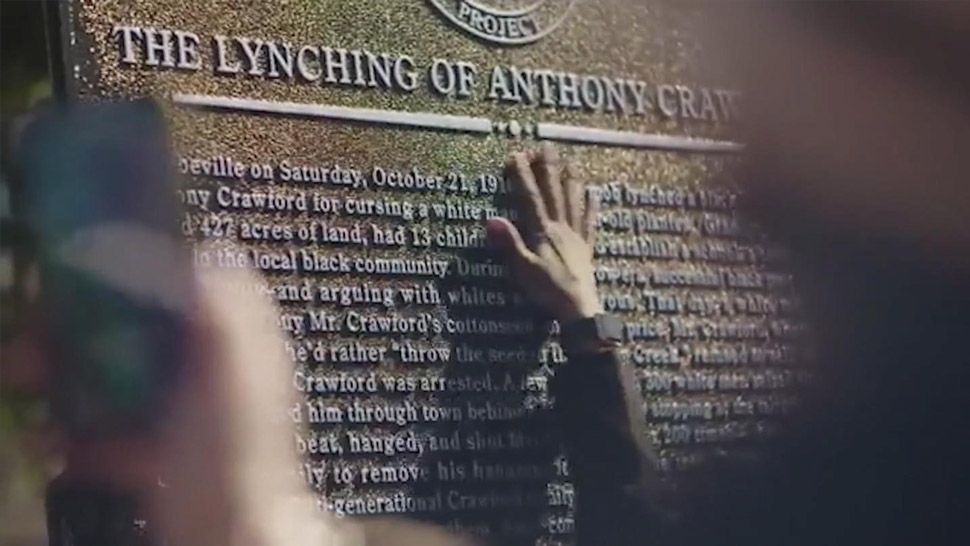 1914 St. Pete Lynching Victim Honored With Marker to Serve as a Memorial

ST. PETERSBURG, Fla. — The city of St. Petersburg has always prided itself on being progressive and welcoming, but there was a time not long after the city was incorporated when the city staged one of the most horrific and lawless attacks on a human being.

On November 14, 1914, a public lynching was held at the corner of Old 9th Street South and 2nd Avenue South.  John Evans, accused of killing his boss and assaulting his boss’ wife, was hanged from a light post.

"They drug him from the jail which was over on Central Avenue to this spot and they hung him," Gwendolyn Reese, who co-chairs the Community Remembrance Project Coalition, said.

As 1,500 people gathered to watch him hang from the light post on the southwest corner, something happened that turned this lynching into a slaughter.

“He was desperate to live, as we would all be, and he clung to the pole with arms and legs,” Reese said. “And an unidentified white woman in a car fired a gun. It was a fatal shot and killed him. But for the next 10 minutes, men, women, and children opened fire and riddled his body with bullets.”

Evan's never had a trial, so he was never proven guilty.  But his body hung on the light post for days as a warning to blacks in the area.

Now, 106 years later, The Equality Justice Initiative wants that spot to serve as a memorial and a reminder. They plan to place a marker at the location of Evan's death as a way to honor his life.

The organization has placed markers at nearly a dozen spots throughout the community recognizing lynching victims. Evan’s wasn’t the only person lynched in St. Petersburg, but where he was murdered on Old 9th Street South is significant. The street is now known as Dr. Martin Luther King, Jr. Boulevard. Organizers hope to install the marker on November 12, the 106th anniversary of Evan’s murder.